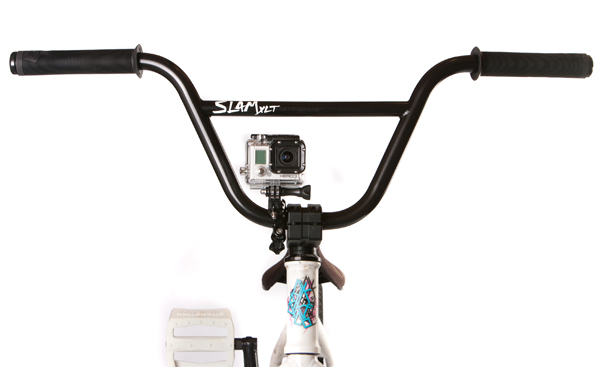 There’s no denying that one of the biggest things pushing the growth of BMX is the exposure of it online through web videos. Years ago, it was pretty difficult to produce an edit. Filming on tapes, capturing each clip, editing and then finding a hosting site to upload the video to was always a bitch. Who remembers having to actually download the video to your computer before you could watch it?
Over time, technology has progressed amazing with cameras and computers which has made it a whole lot easier for people to film, edit and distribute their videos for everyone to see. One brand in particular, GoPro has been simplifying things and making it affordable for everyone to get their riding filmed and put out on the internet for everyone to see.
A few months back, GoPro released their latest version of their camera, the Hero 3, which produces some high definition footage at frame rates that can look like it was filmed on a high end camera if done right.
Cody York recently got his hands on one of the new Hero 3’s and decided to put together a quick write up of why he’s stoked on the camera. Check out a few more photos and words along with a few videos that give you a look at the quality! 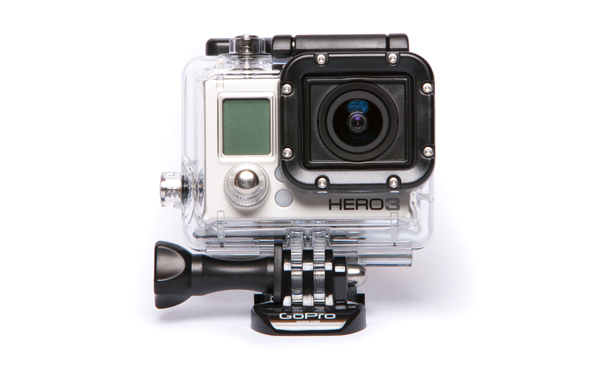 Founded by Nick Woodman, the GoPro camera first became popular in the surf scene in 2002. Over the past decade, usage of the GoPro camera has branched out to just about all action sports, including BMX, and has become the most popular wearable HD video camera in the world. GoPro currently sponsors BMX athletes, Chad Kagy, Mike “Rooftop” Escamilla, Drew Bezanson and Steve McCann. As if the first two generations of the GoPro weren’t amazing enough, they recently released the GoPro Hero 3. 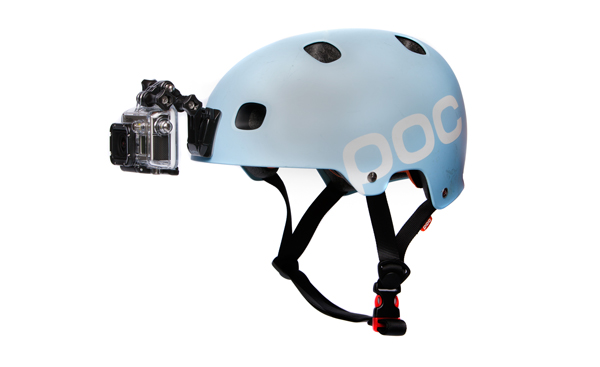 WHY IT RULES: The Hero 3 is the ultimate video and photo capturing machine for all types of action, adventure sports and beyond. Not only because of it’s superb quality, and the fact that it’s waterproof, but because It’s super compact, lightweight and comes with a number of different mounting accessories (sold separately). GoPro offers mounting solutions for just about every conceivable place you might want to mount a camera, whether it’s your surfboard, helmet, handlebars, roll cage, tripod, car…they make it. Best of all, once you’ve mounted your Hero 3 to that hard to reach place, you can now control it with a WiFi remote.

WHERE TO FIND IT: For purchasing and more information about the GoPro Hero 3, including a complete list of the accessories that are available, visit gopro.com. 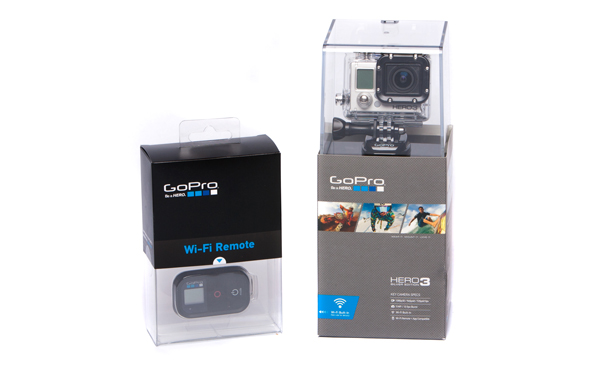