It looks like Marc Dewey is doing a documentary on the movie Rad after it being out for 25 years. This should be pretty interesting. August 19th-21st it will be getting Rad in Cochrane, Alberta, Canada.

“Trailer for a documentary I am creating about the making of the 1986 BMX film “RAD.” Interviews include: Bill Allen, Eddie Fiola, Kevin Hull, Danny Millwee, Mike Miranda, Jeremy Moser and Matthew Moser.” 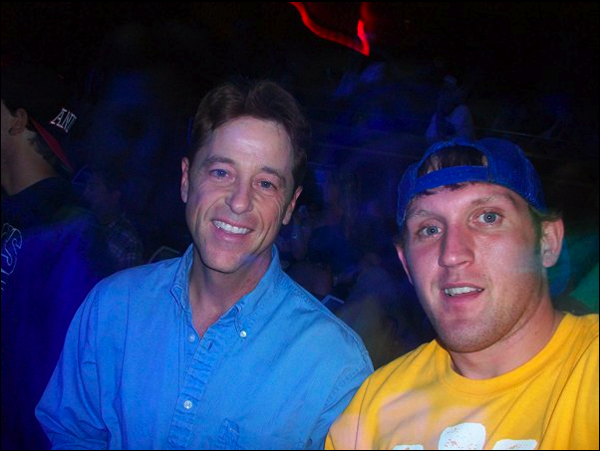 Bill Allen and I at NORA Cup last year. I look like absolute hell after hustling around the convention all day and then going there. Shortly after this photo, Bill gave me a free drink. Yup.