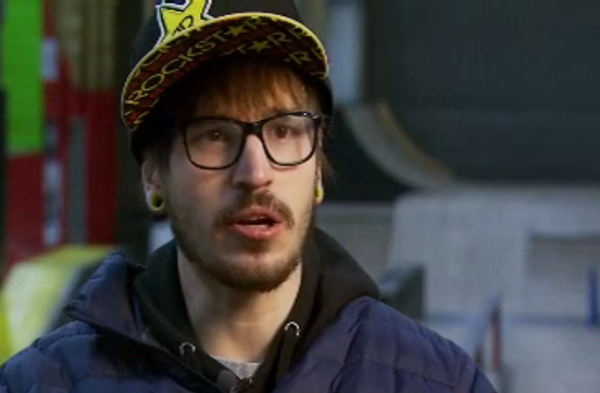 A local Indiana news station did a featured interview with Brett Banasiewicz to talk about the progress he has made since his crash and to talk about his goals for the future that premiered on TV tonight. They dropped it on their WEBSITE as well for everyone else to see as well. This interview is great because it shows the progress that has been made and that Brett isn’t slowing down on his recovery until he’s back where he was before the crash! Watch it!