Fit Bike Co. have just released the promo video for the new 2018 Van Homan Signature Complete that is hitting BMX shops and mail-orders now! Below is a video featuring Van cruising around the FDR park in Philadelphia with a little bit of a “Criminal Mischief” vibe to it! After you watch Van put the bike to good use, you can learn more below! Take a peek!

“Van has had some series video parts over the years. But one always stands out in particular. Criminal Mischief.

To celebrate Van’s BMX heritage and legacy we are excited to release his Criminal Mischief inspired VHS complete. 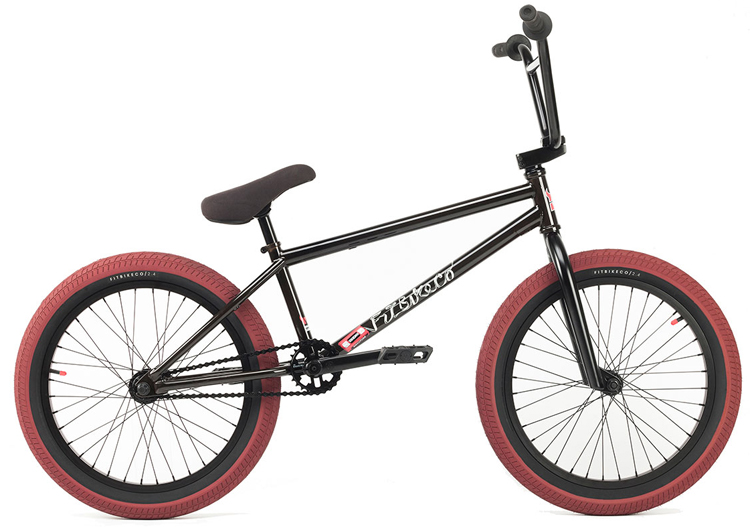