Talk about a Flashback Friday! DIG just dropped this video Sean Burns put together from lost Metal Bikes footage that Jimmy Levan was sitting on! Hit that play button to see some GOLD that was just waiting to be seen, then hit the DIG website for more photos and words!

““Between Dead Bang getting done and starting on the Bone Deth DVD between 2007 and 2008, I helped Jimmy Levan organize quite a bit of footage. Going through tapes he might not have ever known he still had or even recorded. I recently logged all the tapes that had ended up in my hands and found some interesting clips. Dating from 1999 to 2006. All solid years for Metal Bikes. From classic metal riders like Mike Griffin to Ryan Metro to probably the first ever Metal road trip with Jimmy, Sandy Carson, Mike Lausman and Mike Griffin.” – Sean Burns 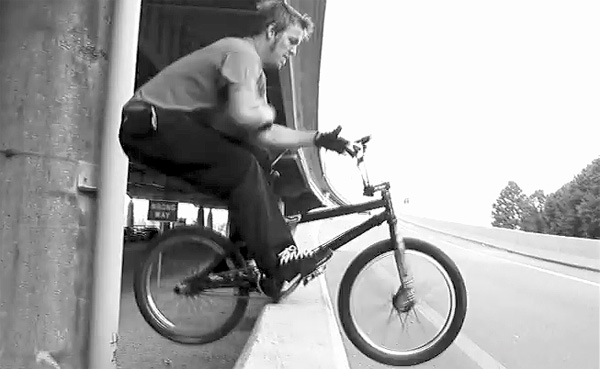 VISIT: FRONT PAGE // DAILY SECTION // BMX COLOR APP // BMX VIDEOS
You are here: Home / BMX Videos, Products, News and More / Metal Bikes – Lost Tapes: 1999 – 2006
Note: This site contains affiliate links and we could recieve a small comission that supports this site if you were to make a purchase on their websites using our links.