Mutiny Bikes have a new video series featuring their team called “Cool Story, Bro”. This gives you some insight into their lives. Based on this first one featuring Tom “Robbo” Robinson that Richard Forne put together, it’s all bound to be amazing. Get a closer look into Tom’s life in the video above, then check out the collaboration t-shirts that are out now as well below!

“We are proud to release the first in our new series of videos called, Cool Story Bro. The idea behind this series is to show you a little insight into the guys on the team, on and off their bikes.
A few months ago, Robbo sent me a link to a few Monster Rally tracks. Just like Robbo, I was immediately a fan. That much so, I reached out to the band to see if they would be interested in working together on some sort of project. They are kindly going to be supplying the tunes for all these videos.
As Robbo introduced us to Monster Rally, it seems fitting that his Cool Story Bro is first.
Music:
MonsterRally.bandcamp.com
“Monster Rally is the brainchild of 23 year old Columbus (Ohio) resident and Cleveland native Ted Feighan. Producing music that is sampled-based tropical pop, Monster Rally began with the goal of assembling a bunch of old records into a completely different beast. Feighan began crafting tracks from his collection of records, combining his interests in Hip-hop, Exotica, Tropicalia, and Soul. Monster Rally creates tracks that manage to maintain a surprisingly organic sound, as if they were recorded by a full band on analog tape. There is something inherently nostalgic about the sound” – Gold Robot Records.” 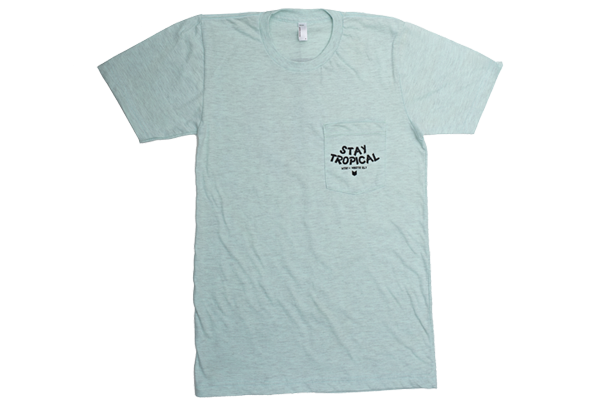 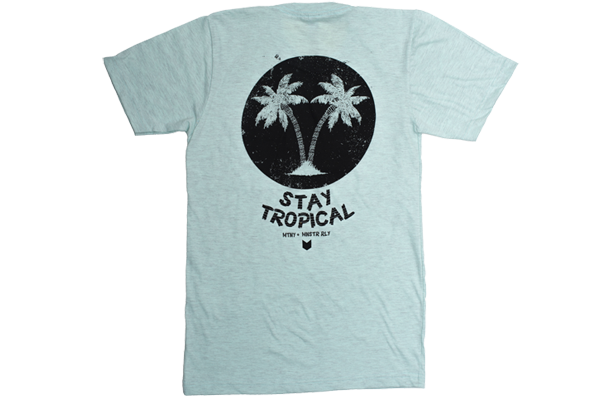 These Monster Rally X Mutiny shirts are available in their WEBSTORE now for $23.95! Get on it!

You are here: Home / BMX Videos, Products, News and More / Mutiny Bikes – Cool Story Bro: Robbo
Note: This site contains affiliate links and we could receive a small commission that supports this site if you were to make a purchase on their websites using our links for no extra charge to you.