Defgrip just released the first video in a new series they are doing called “Precisions” with film maker, Jon Edwards. This first video features Fathead, which is more of a serious video in comparison to his recent videos, and is a good reminder of just how dialed Fathead really is on a bike. After you watch the video, hit up Defgrip for some behind the scenes photos by Jason Turner as well! 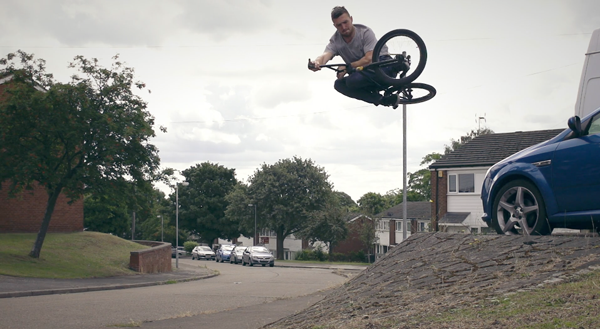