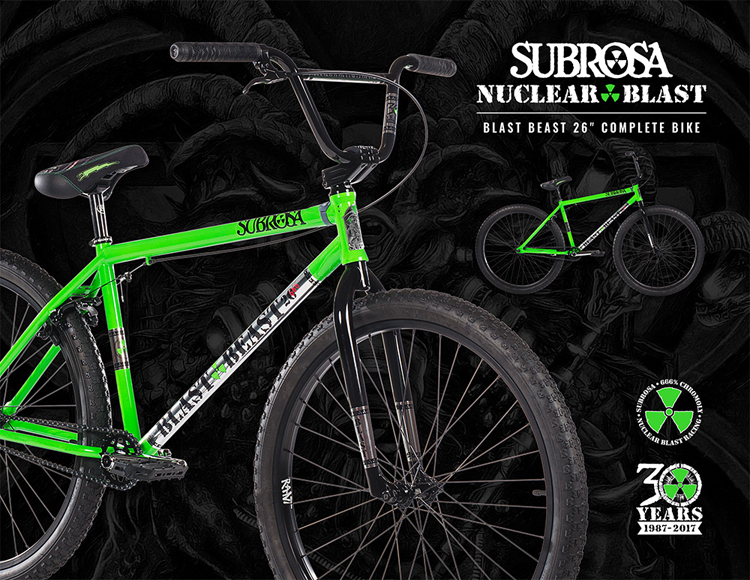 If you follow Subrosa, then you know they have been hinting at a collaboration with Nuclear Blast for a little while now. Today we finally get a look at what they have been cooking up! To celebrate Nuclear Blast’s 30th anniversary, they have a special edition Subrosa X Nuclear Blast – Blast Beast 24″ Double Top Tube frame and an Blast Beast 26″ complete with a matching pad set and number plate! These will be super limited edition and it sounds like they can only be pre-ordered through the Nuclear Blast Webstore. Get a full look and more details below!

“Subrosa has teamed up with Nuclear Blast to celebrate their 30th Anniversary and their love of BMX! Check out details of the project and find out how to get a piece of this very rare limited collection!
Heavy Metal and BMX collide to create the Subrosa / Nuclear Blast “Blast Beast 26” complete bike and “Blast Beast 24” double top tube frame! 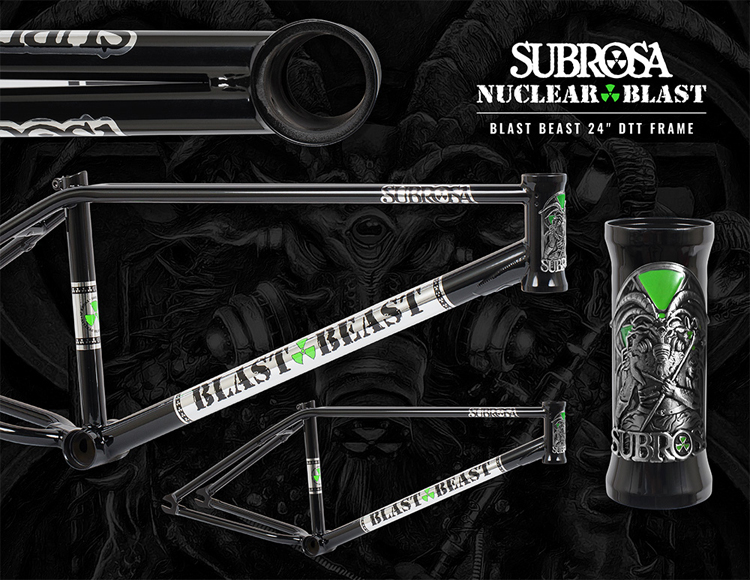 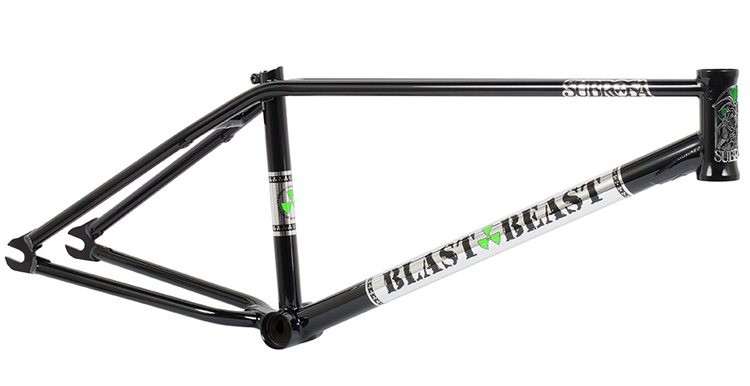 The two brands have teamed up in the past with music for videos, of course the Slayer bikes, and this time we got together to create some awesome products to celebrate their 30th anniversary! These bikes were produced with the same quality and attention that Subrosa is known for, but in extremely limited numbers to ensure that each fan receives not only a badass ride, but a special piece of history.

Both the complete bike and frame will be very limited pieces! Each bike will feature a custom serial number and authentic stamped number to indicate what number yours is! Nuclear Blast is only going to offer 30 of Blast Beast 26″ complete bikes and 50 of the Blast Beast DTT frames! 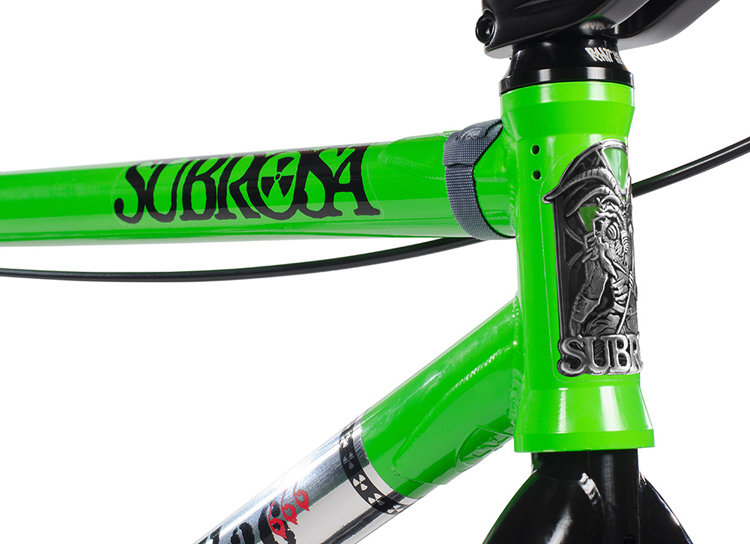 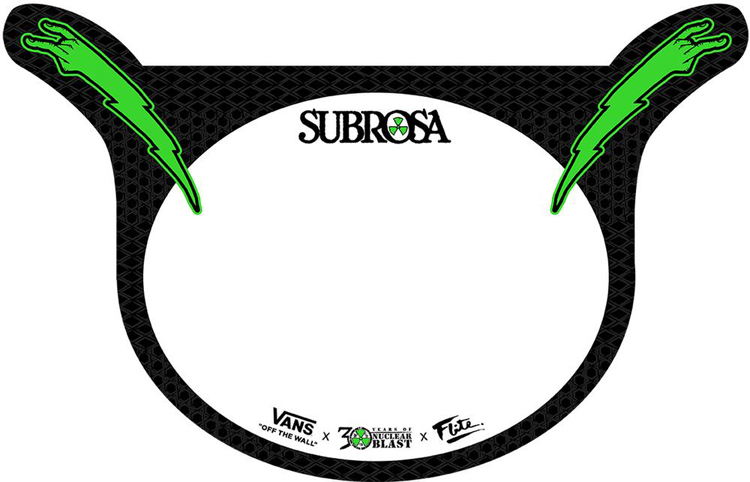 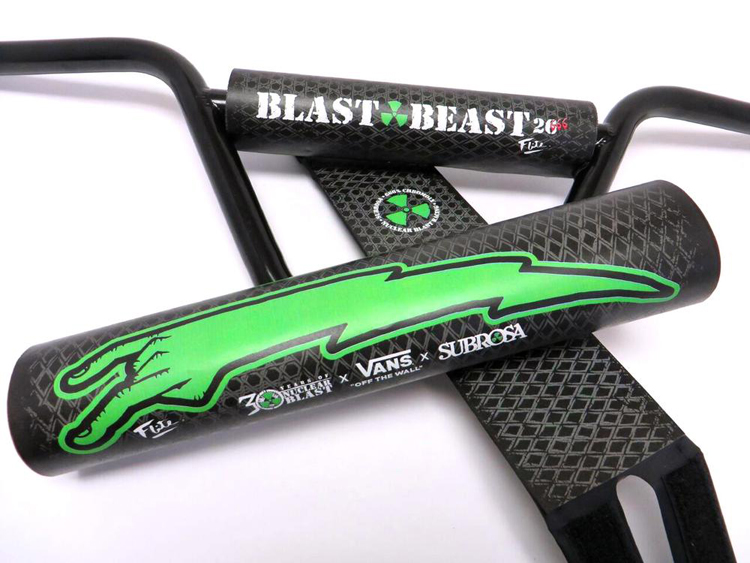 Both bikes are available for pre-book right now from Nuclear Blast and will be shipping in early November.” – Subrosa

You are here: Home / BMX Videos, Products, News and More / Subrosa X Nuclear Blast Collaboration
Note: This site contains affiliate links and we could recieve a small comission that supports this site if you were to make a purchase on their websites using our links.