Pete Sawyer recently spent a week cruising street spots around London to stack clips for this new Vans edit! Anyone who knows Pete’s riding knows that it was more than enough time to stack some amazing clips. Check it!

“Pete Sawyer, a name leading the charge in the UK BMX scene right now, recently took to the streets of London to film for his new Vans edit. Hitting up some of the best spots in town, Pete spent long days putting in the work to produce this hammer part.

Filmed over the course of a week by the legendary Mike King. 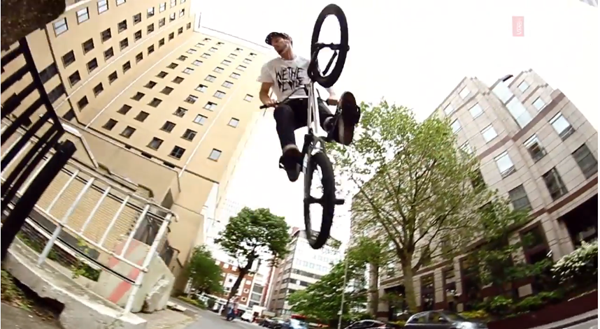 You are here: Home / BMX Videos, Products, News and More / Vans – Pete Sawyer: A Week In The City