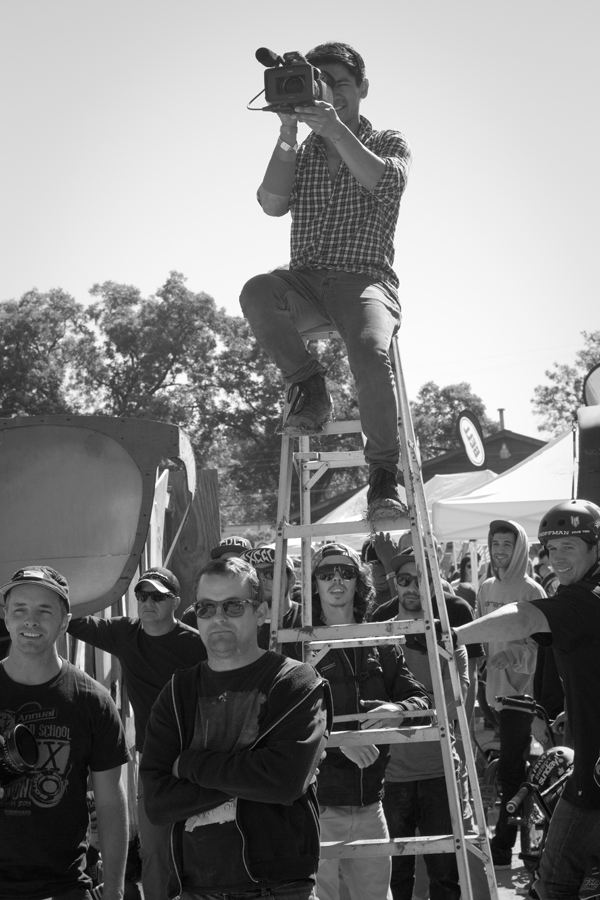 There were A LOT of people with cameras at Texas Toast. Some of the best photographers and film guys in the world were actually on hand and it was kind of a trip. Francis Delapena is one of the guys who I think doesn’t get the credit he deserves for his film work. If you watch Odyssey or Sunday’s videos, there’s a good chance Francis had his hand in the filming or editing in some way.