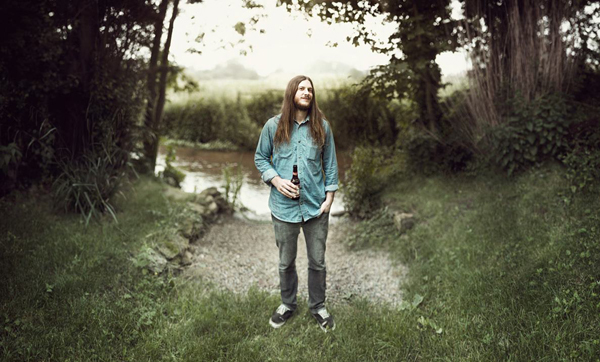 Phil Mauerer, Joe Embrey, Aaron Clarke and Adam Blythe spent their winters indoors at some of the finest skateparks, which happen to be in Scotland. Check out some of the footage they compiled over the winter in this new edit.

DC‘s Tom Sanders and Carl Wood spend some time finding out what Paris has to offer. It doesn’t look like they were let down at all either. Really enjoyed this one.

Filmed and edited by Adam Blyth
Music: Yonderboi – All We Go To Hell

Adam Blyth put together this real good video from the Battle At The Barrier BMX and Skate jam. Check this one out!

It’s been a little while since Cory Beal has dropped an edit, but it looks like while he was over in the U.K he spent some time filming with Adam Blyth and this quick edit for 1664 came from it. Awesome.

Safe Nath getting it done in every direction for Mutiny.

Filmed and edited by Adam Blyth​