I’ve been personally using the Canon 60D for a little over a year now and it’s a great camera if anyone is considering getting one. Shay Trotter recently picked one up and put it to the test with some of his friends. They ended up with this real solid edit. Take a peek.

“Threw together some stuff for a test edit, been working out the kinks of this new 60D, that about sums it up.
In order of appearance: Matt Finlay, Will Crosby, Sam Humphrey, Brent Rohde, Beau Maslen, Ben Madden, Joe Thowe, Brad Cross and Josh Leonard.” 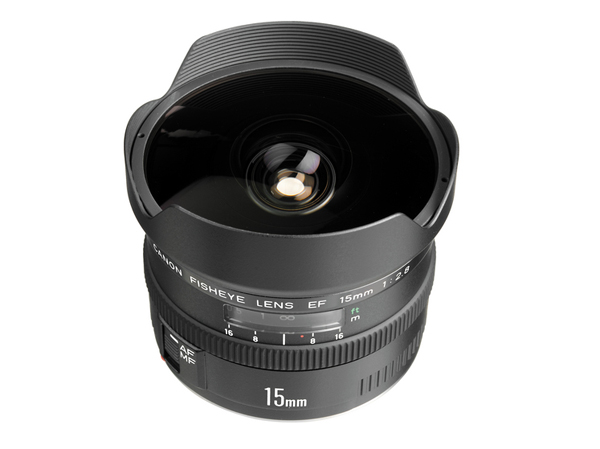 Love it or hate it the fisheye lens has played a huge role in BMX photography over the years and won’t be going anywhere anytime soon. It has a certain way of showing BMX in an incredibly unique light and gives the viewer a perspective that is only possible with a 180-degree view. Mass-produced fisheye lenses starting coming off of the assembly lines around 1960 and by definition a fisheye lens is “an ultra wide-angle lens that produces strong visual distortion intended to create a wide panoramic or hemispherical image.” Basically, it can turn what would be an ordinary photo into an eye-catching work of art. If used correctly, the fisheye can be an amazing tool that every BMX photographer should own. Read on to find out why.
END_OF_DOCUMENT_TOKEN_TO_BE_REPLACED 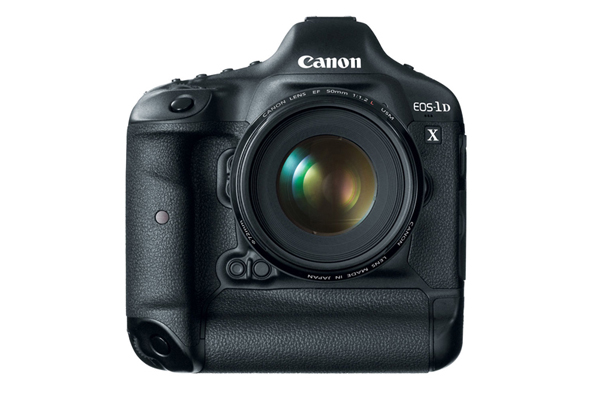 This week’s feature is going to be based on a specific question that I happen to get asked more than the average person simply based on what I do for a living. Everyone out there that is looking to buy a camera typically looks to anyone they know with a little experience behind the lens for some real world advice. That is cool with me but it’s always one of those hard-to-answer questions simply because it really depends on a lot of factors. Anything from your budget, to pixel count, to quality, to brand names to customer reviews to whether or not it features HD video, to company reputation and everything in between makes a difference. If you happen to be one of those people out there that want to make the jump from a point and shoot digi cam to a full-on digital SLR set up then this column is for you. Check it out…
END_OF_DOCUMENT_TOKEN_TO_BE_REPLACED

Matt Drew picked up a new Canon T3i and these are the first few clips he filmed with it. I’ve played around with the camera and it’s a solid unit for the price. Definitely something to consider if you are looking to get into filming and editing with a DSLR but don’t want to drop a grand.