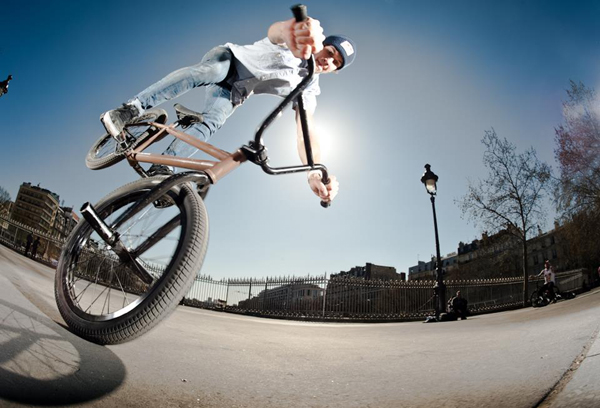 Effraim over at Flat-Matters is keeping the 4 year celebration going this week. Today, he dropped part one of the 2012 Rider / Industry Perspective feature where he caught up with a bunch of pros and industry guys in the flatland world to find out what they thought of the past year. You can check that out by clicking here. Expect part 2 soon. 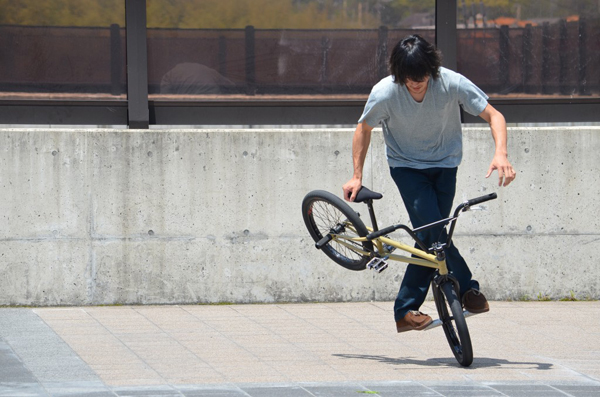 Flat-Matters are celebrating their 4-year anniversary this week. As part of that, Effraim has been pumping out a ton of really good content. Check out this fresh interview he dropped with Shuichi Osada today right here. Flatland goodness.

Spotted this gem over on Flat-Matters. Check out Richard Reichel laying down some wild flatland riding at his local park. So much balance and control. This is awesome. Check it out!

Filmed and edited by Marek Svancara

Our friend, Hadrien Picard just picked himself up a new Sony FS 700 camera. He didn’t have any immediate projects lined up, so he called up Matthias Dandois for a quick session to test of just how good this camera is. Hadrien slowed 10 seconds worth of clips down to 90 and ended up with this amazing edit. It’s absolutely amazing what cameras can do now days. Try not to get sucked into this one. I dare you.

I had this gem dropped into my inbox this morning by Thomas Hirsch. The Autum Bikes crew recently made a trip to Japan to check out the flatland scene and get some riding time in. If you’re looking for some flatland goodness, I highly suggest you check this out.

Dan’s Comp dropped this insane new video from Matt Wilhelm. Wow… This is something you need to see.

“Insane high-speed combos from one of the best flatland riders in the game. Credit: Vital BMX”

Hoffman‘s flatland rider, Art Thomason, has been working on a few new tricks. Art pulled out his camera and filmed a few of these new tricks and put together this rad edit for you to check out. Take a peek! 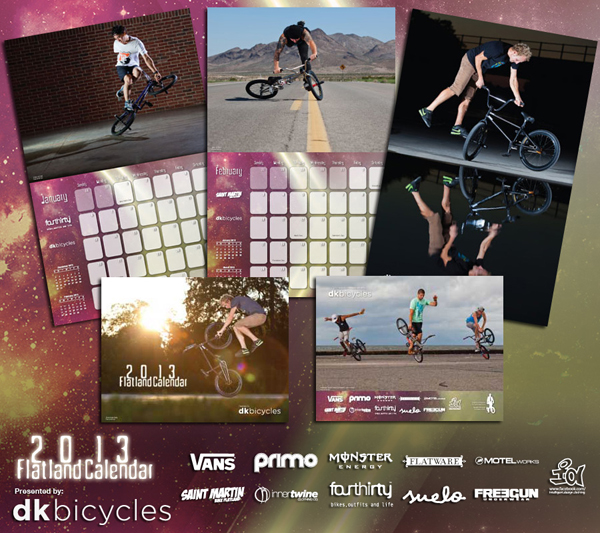 For the fifth year in a row Flatland Fuel and Fat Tony are proud to present an exclusive Flatland BMX Calendar. The 12-month 2013 wall calendar features 15 original flatland photos of riders from six countries shot all around the world. Each month showcases a different rider in a unique location including Japan, Hungary, Spain, and the U.S. In addition to the twelve months, there is also a bonus poster of DK rider Dane Beardsley so you can keep flatland on your wall even after 2013 has
passed. As the only calendar of its kind, the 2013 Flatland BMX Calendar presented by DK Bicycles is a must-have for flatland riders worldwide.

The best part is the 2013 Flatland Calendar is absolutely FREE when you place an order with Flatland Fuel! (While supplies last.)

CLICK HERE to see a preview of the 2013 Flatland Calendar presented by DK
Bicycles!

The 2013 Flatland BMX Calendar presented by DK Bicycles is proudly co-sponsored by Flatland Fuel, Vans, St. Martin, Monster Energy, Flatware, Motel Works, Primo, Innertwine Clothing, 430 Clothing, Suelo, ID Clothing, and Freegun Underwear. A huge thanks goes out to each company who helped make the calendar possible. It is support from companies like them that keeps flatland growing!”