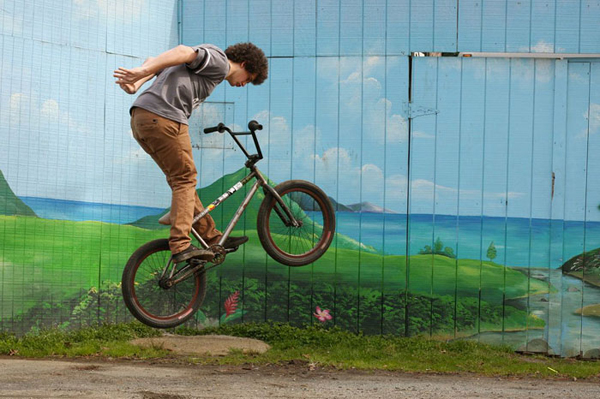 Seamus Mckeon took to his Facebook to let the world know that he would no longer be a part of Guerra and Ezra. Seeing as most of their team dissolved over the past few months, it should be interesting to see what the future brings. It’s a shame that Seamus’ signature bars never got made, they looked sweet! 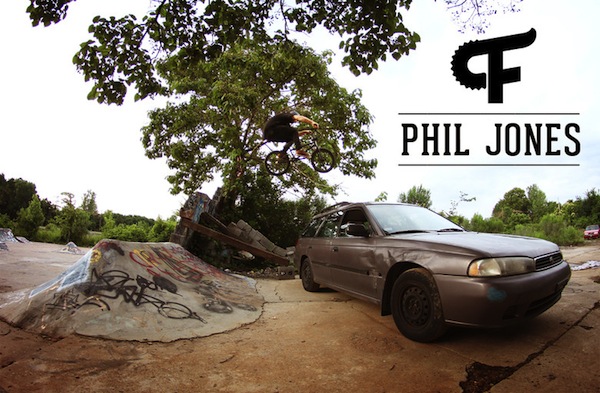 Another Eastern-related brand looses a rider. On Monday it was Karl Poynter parting ways with Eastern and Ezra, and now Phil Jones has left Guerra. Both seem to reference the same concerns as their reason for leaving. Here is Phil’s statement:

“Hitting y’all up to say I quit Guerra BMX. Things were going in a direction I wasn’t expecting. It was cool being a part of it, but it’s time go. I have other things in life I want to focus on one mostly being Philthy Films. I have put out several edits of friends over the past couple years and want to produce as many more as possible. Myself along with others are going hard for the next Mixtape that is going to drop in the near future. Really stoked on the riding that has been captured so far. Keep an eye out for that. Peace.” -Phil Jones

Phil Jones is the newest addition to the Guerra pro team. To bring the news comes this gnarly ass welcome video that you are definitely going to want to see. Check it!

Anytime Seamus McKeon footage pops up it’s bound to be creative and fun to watch. Here he breaks down his Guerra and EZRA setup and shows you how he rides it. Take a peek!

“Along with some great clips, Rob Darden sits down with us for an update on his life, riding, injuries and current developments.” – guerrabmx.com 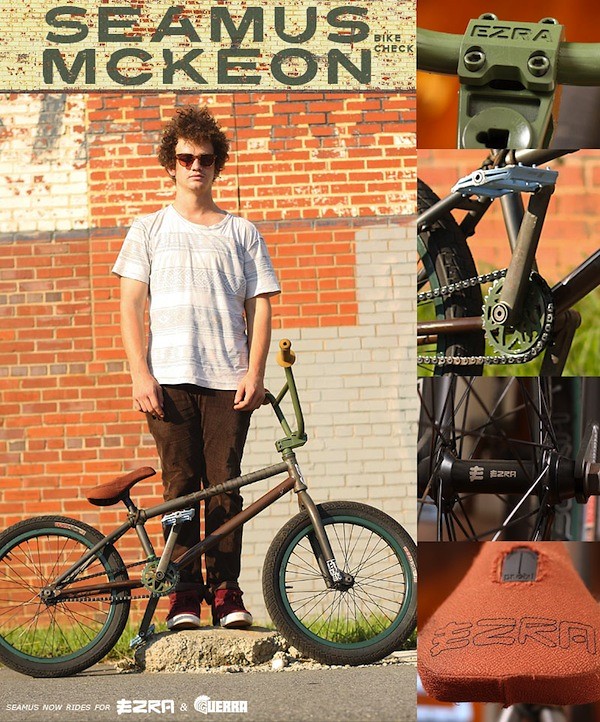 Well, he’s some some what shocking news. After leaving Eastern‘s flow team late last year (or was it earlier this year?) to ride for Subrosa‘s Skeleton crew, it looks like Seamus McKeon has made the move once again to ride for the Guerra and EZRA pro teams. I’d imagine this means there will be some sort of welcome edit coming through. Wonder if they will be his clips for the Subrosa video that’s getting close to done?