The gems from Prody productions continue to flow! Here’s a look at what the original Colony team got into during a month long team trip in Australia and New Zealand. This video is just under 40 minutes of dialed riding and fun from a bunch of names we don’t see enough of or at all these days! After that, check out the bonus section from the DVD below!

Join the Colony team on a month long journey while hitting up a few comps along the way. They travelled in Australia from Brisbane down to Sydney. Then over to New Zealand’s South Island & finishing up in Wellington New Zealand. Just basically living the BMX lifestyle… riding, chilling & having a good time.

END_OF_DOCUMENT_TOKEN_TO_BE_REPLACED

A little while back The Shadow Conspiracy‘s Lahsaan Kobza made his way down to Australia to meet up with their crew down under. This video gives you a look at the street spots and parks the crew absolutely CRUSHED along the way! Hit that play button and enjoy!

“Hit the road with US Shadow pro Lahsaan Kobza as he heads to the land down under on our latest KIL Tour to meet up and ride with his Aussie and New Zealand team mates Mike Vockenson, Jono Hopping, Haimona Ngata, and the newcomer Blake Ind.

Filmed and edited by Scott Greentree

Special thanks to Triple Six Distribution, Ride On, Lux, Hell on Wheels, Backbone, and Anchor as well as Ten Cent Pistols for the track.

END_OF_DOCUMENT_TOKEN_TO_BE_REPLACED 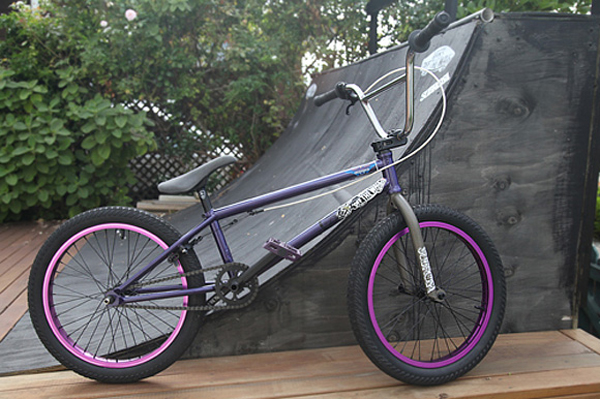 Head over to the Subrosa website to check out a fresh bike check with their connect from New Zealand, Haimona Ngata. Gotta love that purple!