The annual Dan’s Comp Parking Lot Jam is always a guaranteed good time. This years jam went off this past weekend and as expected there was a good turn out from the young guns to the pros. Check out what went down in this highlight video below!

The boss man at The Daily Grind, Jon “Gremlin” Betchtold has this fresh edit of him slaying spots from the West Coast, Midwest and East Coast in this new edit. Gremlin isn’t scared to put all 4 of his pegs to proper use and this edit is proof of that. Hit that play button because it’s damn good.

“Gremlin and the Daily Grind Crew are always out filming for something. This edit was filmed over a span of a few little trips including a southern California trip, a NC weekend, and footage from Ohio. Filmed by Tony Cherry, edited by Gremlin” 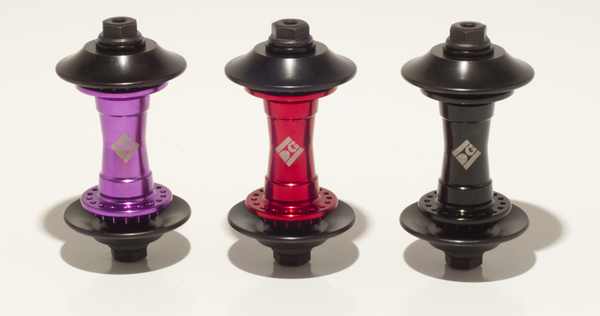 I think at some point in every BMX riders life, they dream of starting their own company. 99% of the time the idea never really goes beyond that. That wasn’t the case from Jon “Gremlin” Betchtold who almost accidently started The Daily Grind. What started out as a website for him to post photos and videos eventually lead to a hub guard. Shortly after that, bar ends, a hub and a pedal. It’s awesome seeing how ideas can grown and change and when those ideas are left to a guy who actually rides, seeing quality being the main concern is even better. The Daily Grind might be a new name to what is commonly referred to as a flooded market, they’re doing things different than the cookie cutter brands that have been coming and going pretty quick lately. I decided it was time to find out what this operation was all about and to give you guys a little background on what they’re all about. Let’s take a look!

END_OF_DOCUMENT_TOKEN_TO_BE_REPLACED 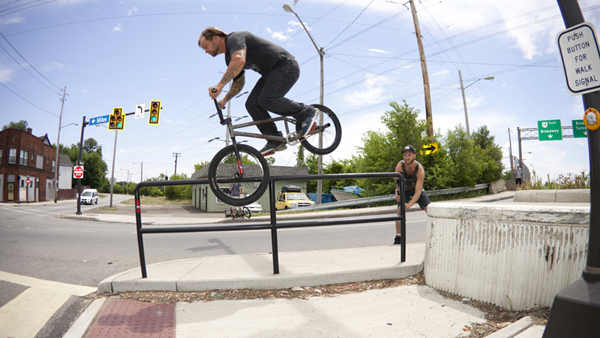 Head over to the ESPN website to check out an interview with Jon Betchtold about his new brand, The Daily Grind. It looks like he’s got the right idea with how to make a product!