Our friend, Jon Edwards, from Naive Studio sent through this video he premiered at the Production Awards the other week which features a bunch of slow-motion footage he filmed with the Sony NEX-FS700. There’s not a ton of BMX, but Sergio Layos lays down some style for a couple seconds. Either way, this one is a work of art and well worth a look!

Here’s a rad mixtape from the Academy skatepark that Jon Edwards put together. There’s a good mix of skate and BMX in this one. The riding is pretty laid back and chill, but the filming and editing is super good. Check it out! 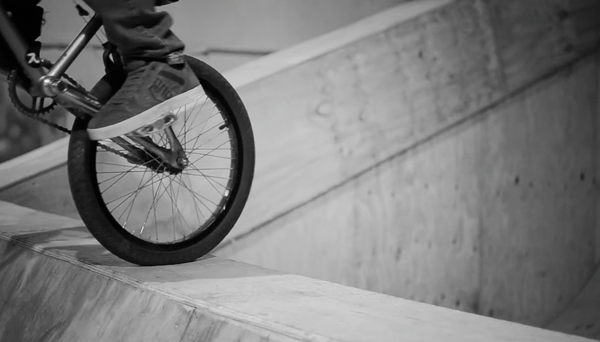 Jon Edwards sent through a promo video for the Academy Skatepark that’s currently involved in a contest that Sony is putting on. The video has been moved into the second stage that comes down to the number of views and votes that the video gets. You can check out the video and get a vote in by clicking here. Definitely looks pretty interesting.

Jon Edwards recently spent two weeks filming in Southern Spain for this new edit. Along the way he came across some damn good spots and parks while dropping some real solid riding. Take a peek.

I’m not sure who Jon Edwards is, but I definitely enjoyed this edit. Good riding, good filming and editing. Take a look!