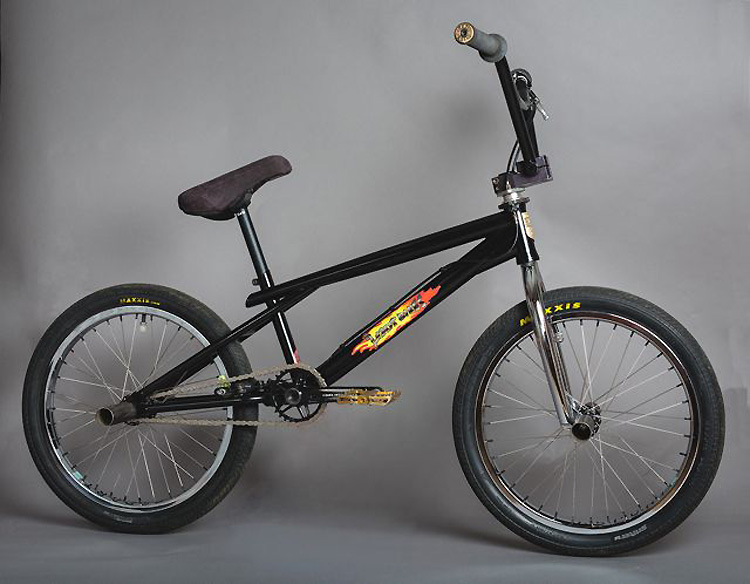 Over the past few years, we have started seeing some of the older riders out there building up their own Mid School replica bikes that take things back to when things were heavier and a little more unique when it comes to overall design looks. Some only use original parts that fit with the bikes era, some mix in some newer parts just to make it so it not only looks rad, but functions better. The guys at Snakebite caught up with Patrick Banks from Limit Fabrications to talk about his latest build, which is a very unique and original Mid school build that we’re pretty sure nobody else has. We say that, because the bike is built around the Jay Miron signature frame from Hoffman Bikes that never actually went into production. Thanks to Patricks skills as a professional frame builder, and a little help from friends, he was able to build his own version of the frame with a few modern upgrades like geometry, Integrated head tube and more for this bike. There is a great Q&A with Patrick up on the Snakebite website talking about what it took to recreate this frame to look identical to a frame that technically never existed, all the way down to the exact same built-in bottle opener. You can check out more photos and the full interview right here — Rebuilding A Beast: Limit Fabrications Jay Miron Replica Build 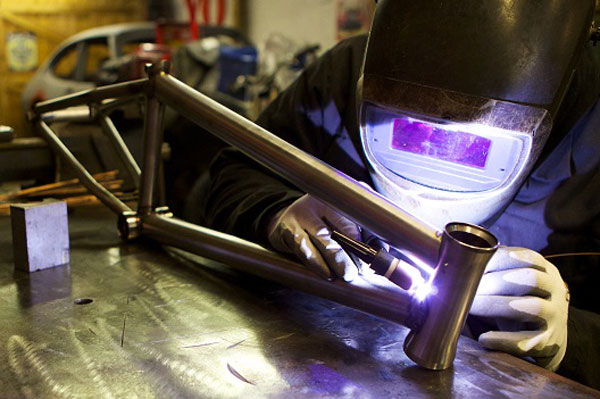 Head over to The Merged for an interview with Patrick Banks from Limit Fabrications where they talk about his custom BMX frames that he makes! It’s a good read and there’s a good chance you migh just find something you really like and want!