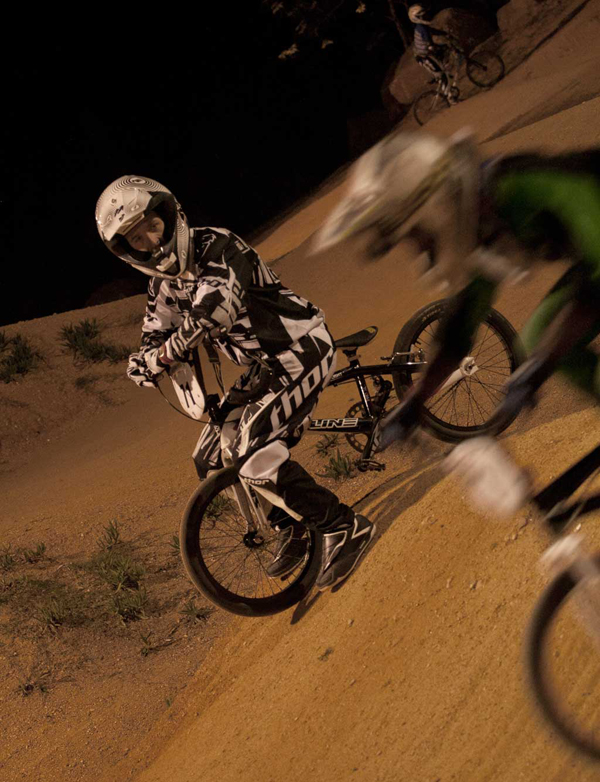 END_OF_DOCUMENT_TOKEN_TO_BE_REPLACED

“This edit started out life as something completely different with the intention of it being a short documentary on the riders and my friends in Maidenhead. Maidenhead or “Maidenhood” as we all call it is a small town west of London and the place where I started riding BMX. Why was this project never completed? Time. I have run out of it. Tired of sitting on some of the footage for so long I decided to make this edit so at least something was done.
Thumbnail glitch art created by myself.
The intro score was composed by myself.

The Dub-Step track was used under a Creative Commons license and can be found here: SoundCloud.com

All filming, grading and editing was done by myself.
Shot on a Canon 550d.
Edited in Final Cut Pro 7.
The riders are in order of appearance:
Cappy
Ricky Brandon
Carl Oakley
Milky” – Lloyd Ramsay

Lloyd Ramsay sent over this new edit he just put together. The warm weather is here!