The other day, the latest video from the Sasquatch Canyon crew out in California dropped on the world for us all to enjoy. The “Notes From the Field: Short Cuts” video is Jackson Allen’s latest creation coming from footage he had collected throughout the past few years through iPhones, DSLR’s, GoPro’s and more. There was so much footage that he was able to produce a 15 minute video that was filled with nothing but good times, awesome riding, great spots and more.
We were really stoked on the video, so we caught up with Jackson Allen to ask him what really went into creating this video and some insight into the full story behind it. Jackson was also able to hook us up with 13 photos that were shot throughout the making of the video that we have in a PHOTOGALLERY for you to enjoy after you check out the interview!

So check out the video above, give the interview with Jackson a read below, then check out the photos! I am sure you won’t be disappointed! Ready? Let’s do this!

END_OF_DOCUMENT_TOKEN_TO_BE_REPLACED 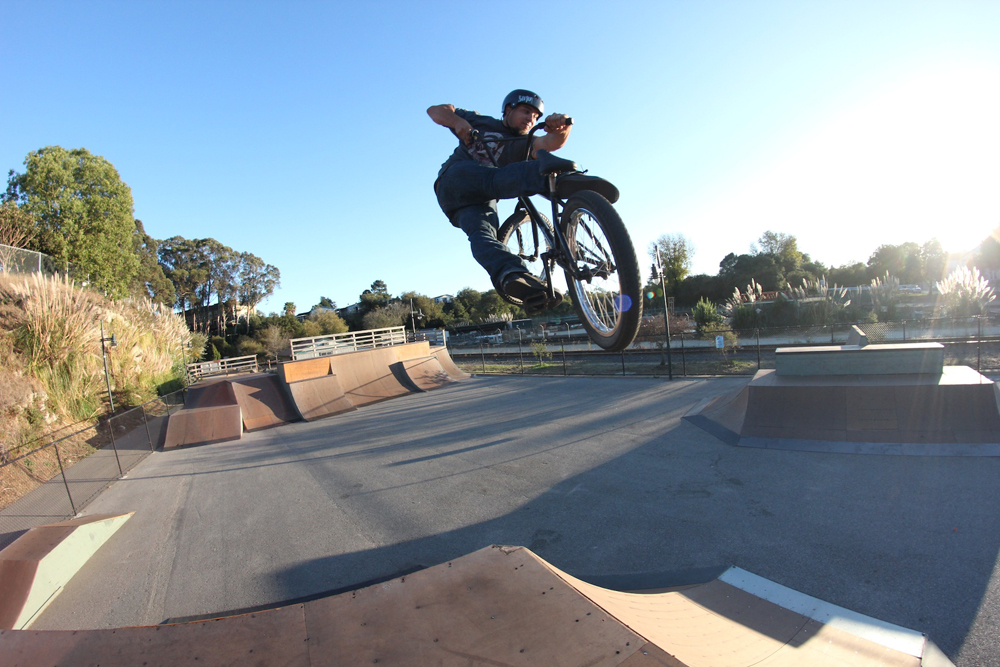 Here’s one I’ve been waiting to see all day! FBM just released the brand new Sasquatch Canyon X Weather video “Notes From the Field: Short Cuts” which is a 15 minute video filled with gold! Hit that play button because this is one video you will want to see. Check back on Friday because we’re working on an interview along with some behind the scenes photos with Jackson Allen! 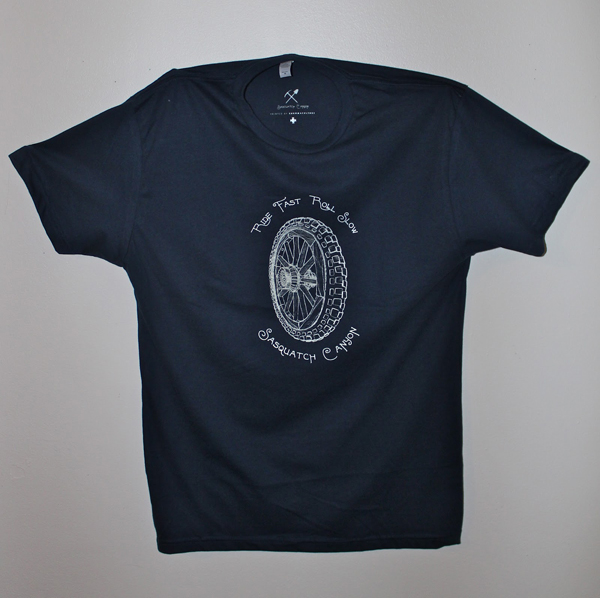 Jackson Allen sent through a link to the rad new Sasquatch Canyon t-shirt that also comes with a limited edition Bigfootage DVD that features a bunch of the mixes from the last two years. You can find out more and pick one up right here. 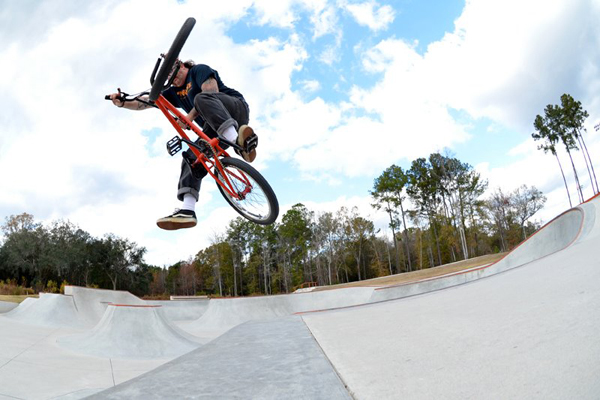 Head over to Sasquatch Canyon to check out a quick interview with Steve Crandall. I got a couple laughs out of it.