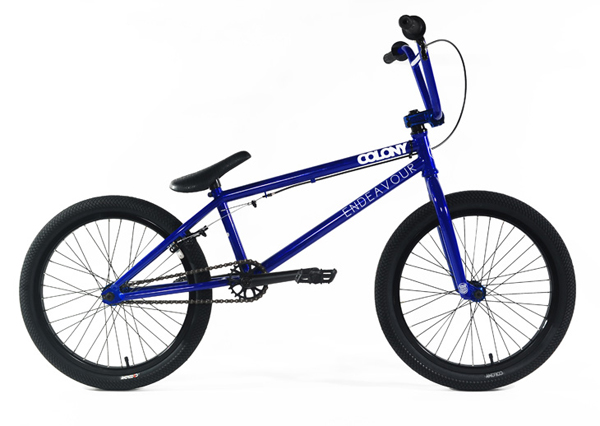 Colony just dropped a sneak peek look at their 2012 complete bike range that will be available in October. It sounds like they will have a couple super limited edition runs of bikes (like 10 of each) so if you want to get your hands on one you are going to have to lock it up quick. You can check out some more of the bikes and get all the information on the limited edition bikes right here.
Expect to see a bunch of coverage from Colony at Interbike in a few weeks. 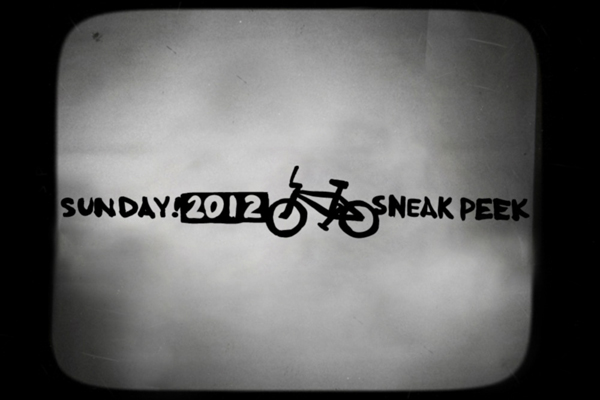 Want a look at the Sunday 2012 complete line? Well, head over to Defgrip and take a look! There’s no info or specs, but they will be available in late September. Expect some info to come through during Interbike! 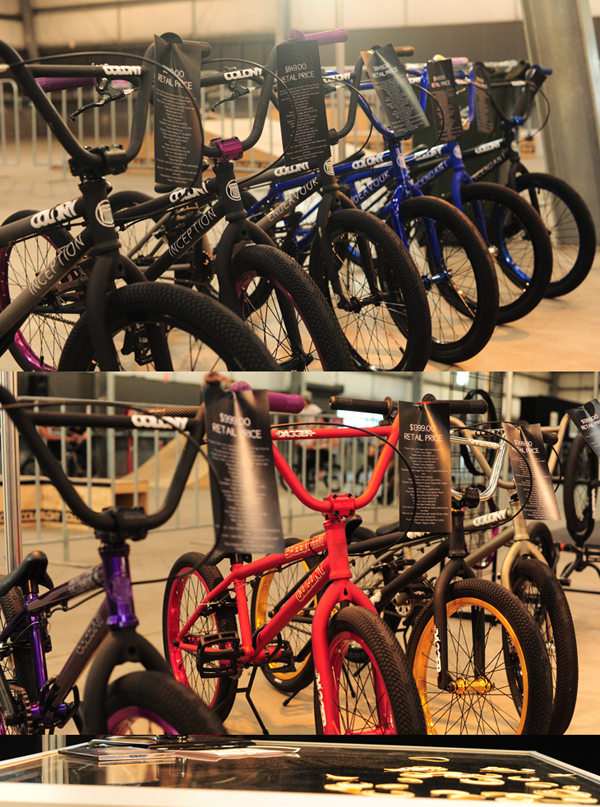 This past weekend was Aus Bike down in Australia. It’s similar to Interbike that’s coming up here in a few weeks. Colony had a booth with some of their new 2012 line from new products to colorways to view. They dropped a few photos that you can check out above, and after the jump. I’ll be at Interbike once again this year so expect a bunch of photos from the Colony booth!
END_OF_DOCUMENT_TOKEN_TO_BE_REPLACED 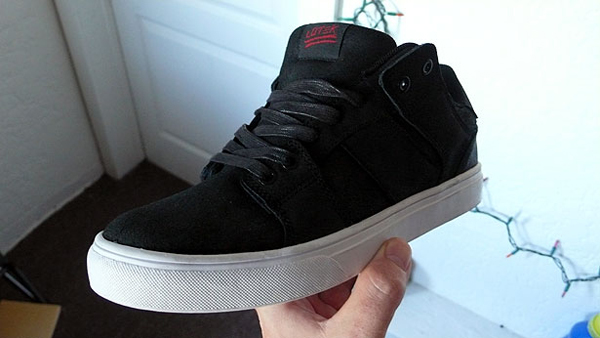 Here’s a sneak peek look at Craig Passero’s signature shoe from Lotek. No details, but they look good. I’d imagine they will out soon along with a bunch of other new models that I have heard bits and pieces about. 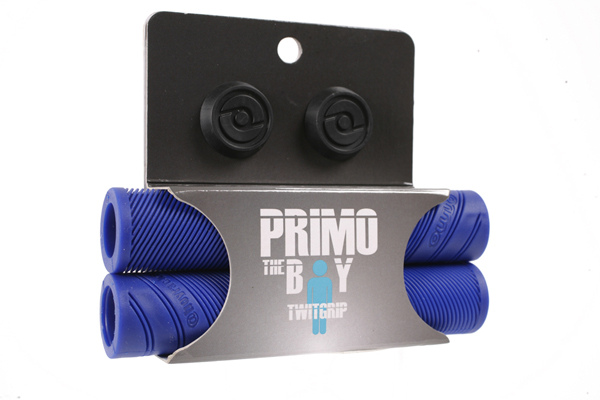 Well, Twitter has really taken over. Primo dropped this sneak peek look at Anthony “Boy” Flores new “Twitgrip” that will be out soon. While you are at it, follow Boy here @”BoyRack87. 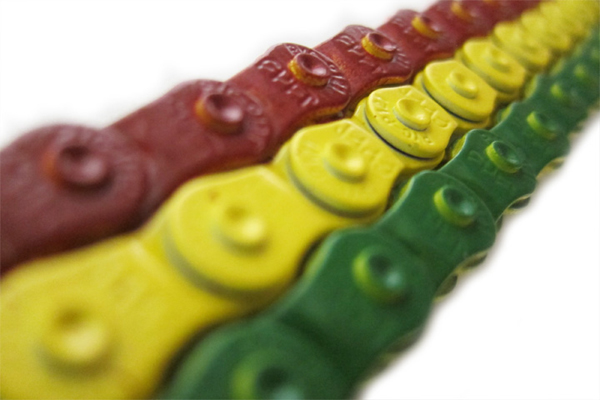 Cult dropped this sneak peek shot at their new Rasta colored half link chain that I’d imagine will be out soon. This was dropped in an update with Shawn Garrett, so if you want to know what he’s up to these days hit this link. 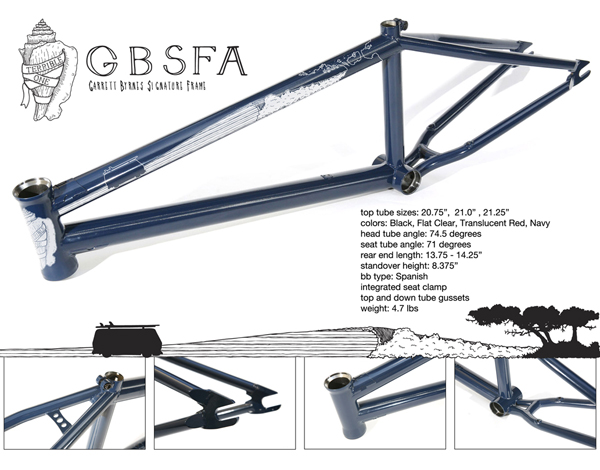 Here’s a sneak peek of the new Terrible One Garrett Byrnes frame. It sounds like they just received the samples from S&M and they’re real good, so expect this frame to be available soooooon. Incase you are wondering who Garrett Byrnes is (kids now days…) watch his old Etnies Forward part and Props Bio from issue 35 in 2000 below…