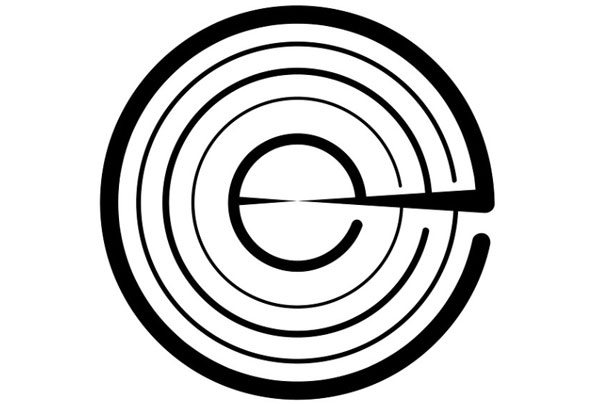 Over the past few years we have seen a pretty heavy change in the print side of BMX with magazines like DIG and Ride UK discontinuing print and The Albion completely going away. It was a bit of a surprise when we caught wind that there might be a new magazine based out of the UK in the works. Initially, we kind of figured it wasn’t anything to get too excited about, but then we found out just who is behind it. Then we found out that ex-Ride UK staff, Eisa Bakos and Jason “Fooman” Cooledge are behind it. That’s more than enough to know this might just be something to keep an eye out for.

No major details have been released, but they have an Instagram and Website setup, but they just have the bare minimum with the logo you see above to give away.

We’ll have to keep an eye out for this one, because it could lead to some good things.