A few weeks back during Woodward West’s Winter Camp, Aaron Ross, Gary Young and Jeremiah Smith made their way out to spend the week with all of the campers! While they were there, they filmed this little edit from some of the sessions they got in! Looks like it was a little chilly but a real good time!

“Aaron Ross, Jeremiah Smith, and Gary Young were amongst the many special guest that were at Woodward West for Winter Camp 2014. Every year Woodward West host this special off-season camp during Dec 28-31. Campers get the chance to spend 4 days riding with their favorite pros and busting out new skills. Check out this edit created by Sebastian Smith, which shows why Woodward West should be your premiere Summer/Winter camp destination this year.

Filmed and Edited by: @sebastian_visuals” 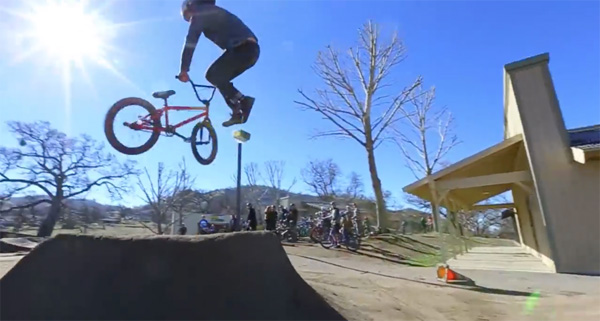