All photos by Zach Honahan / @ZTHphoto 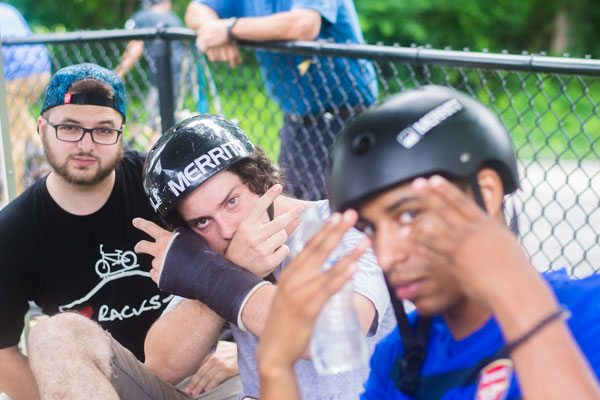 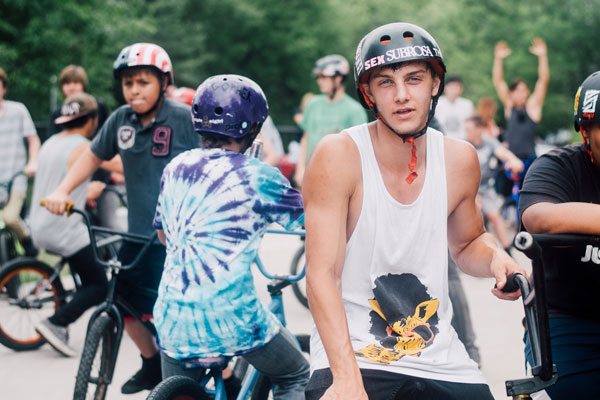 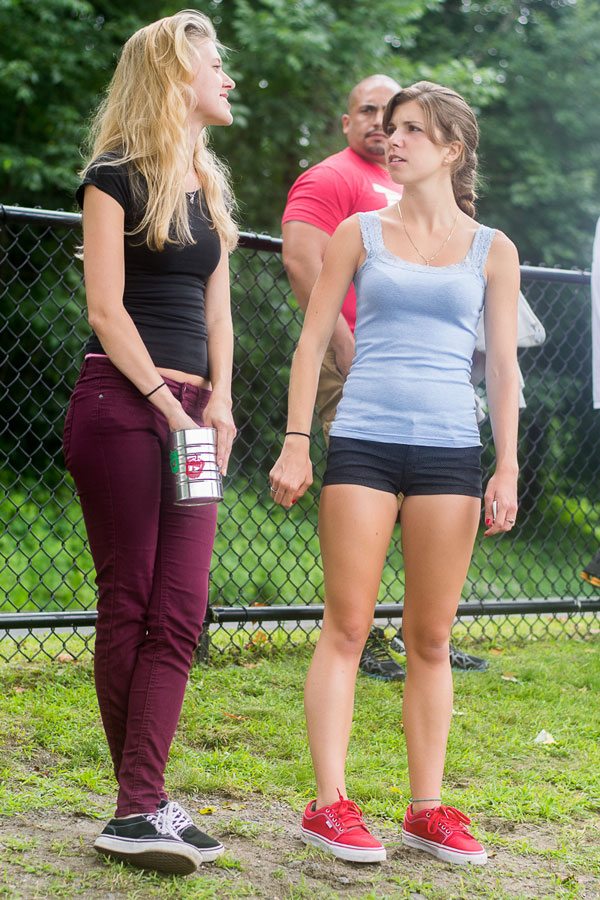 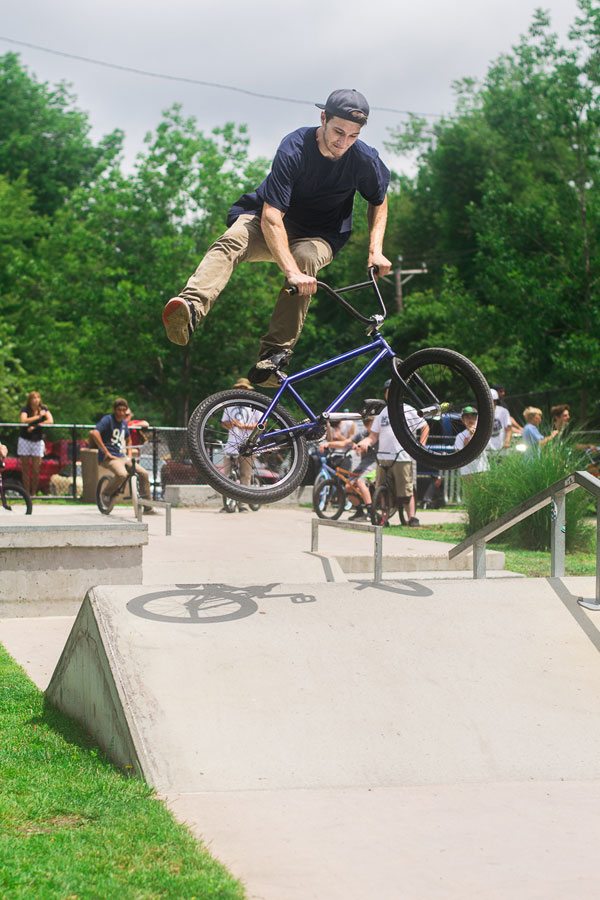 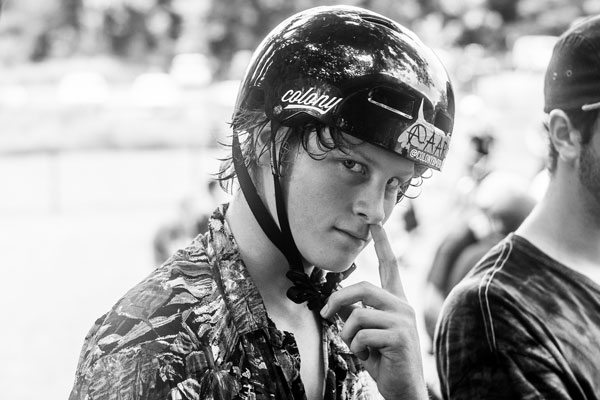 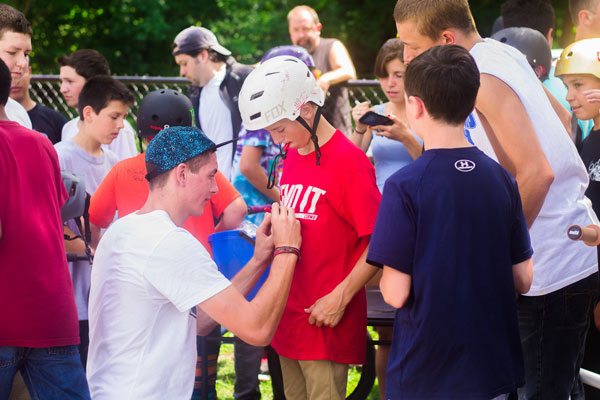 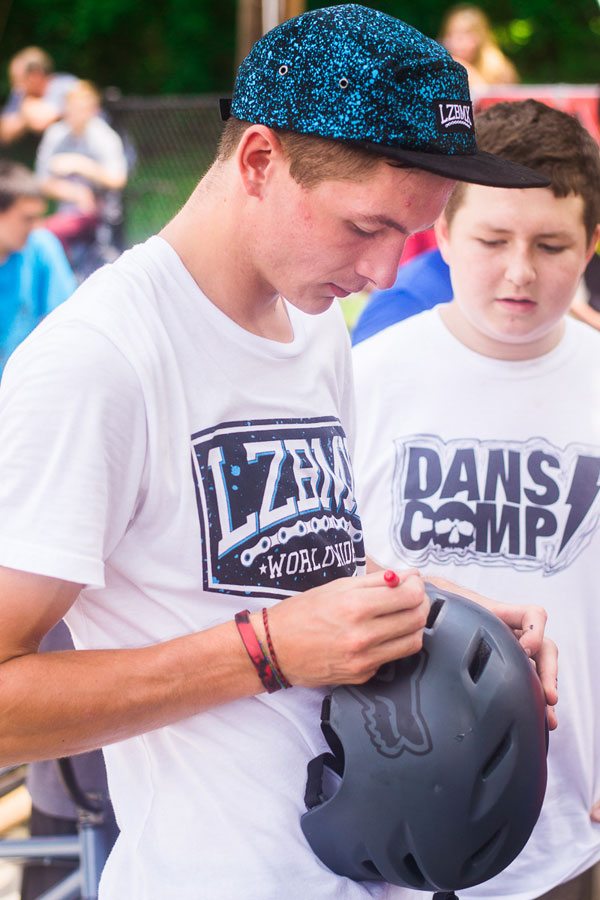