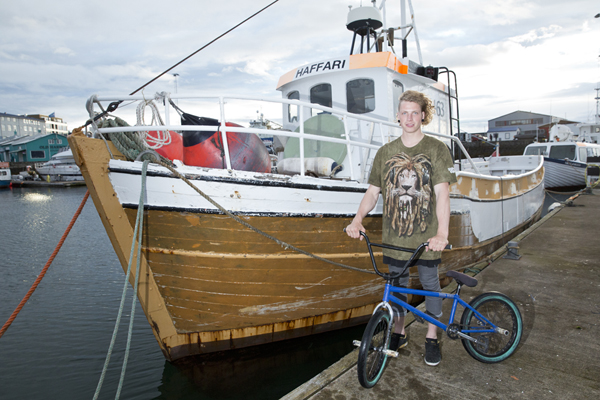 All photos by Brett Rohlfing

We have a bit of an Anton Arnarson week going with the new 2014 Iceland Summer Road Trip video we dropped yesterday and now the bike check we’re about to get into here and we’re stoked! Anton has been kicking ass over in Iceland for the past few years and in that time we’ve been able to keep up with him through his videos. Brett Rohlfing recently made a trip over there to spend some time with Anton and figured he would grab a few photos of his current setup so you could get a closer look at just what he’s running these days! We tossed in some bonus questions to see what else is new with him as well… So let’s check this unit out already! 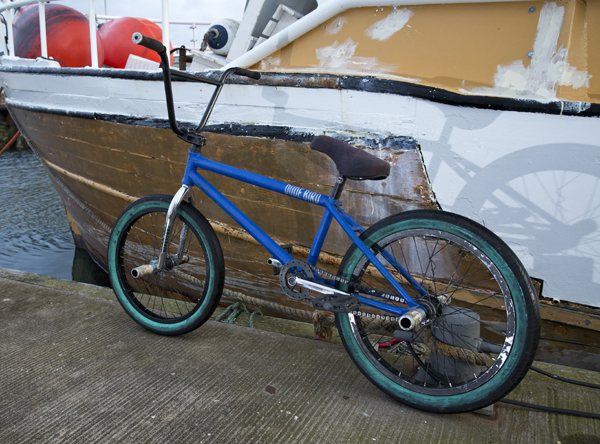 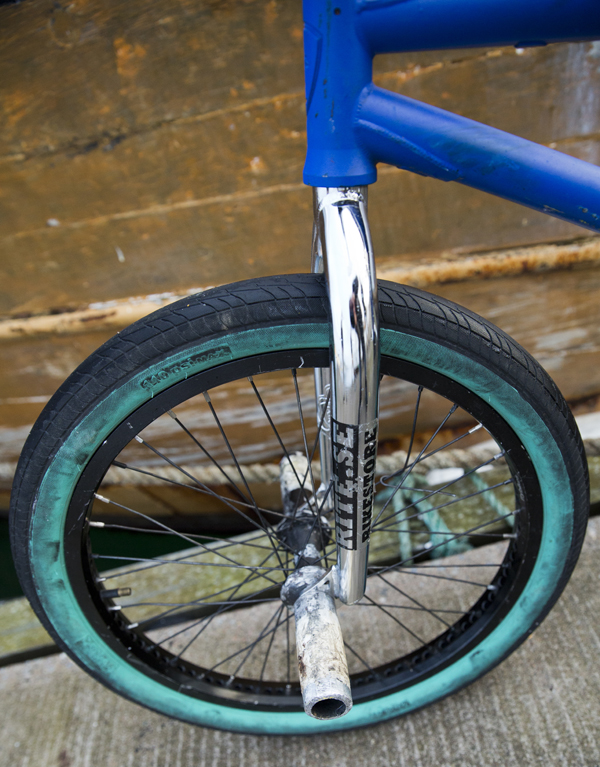 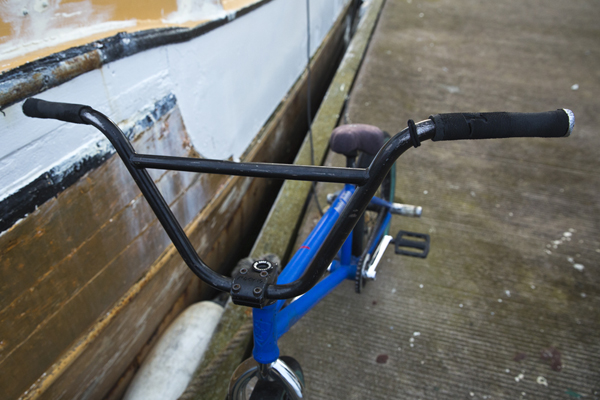 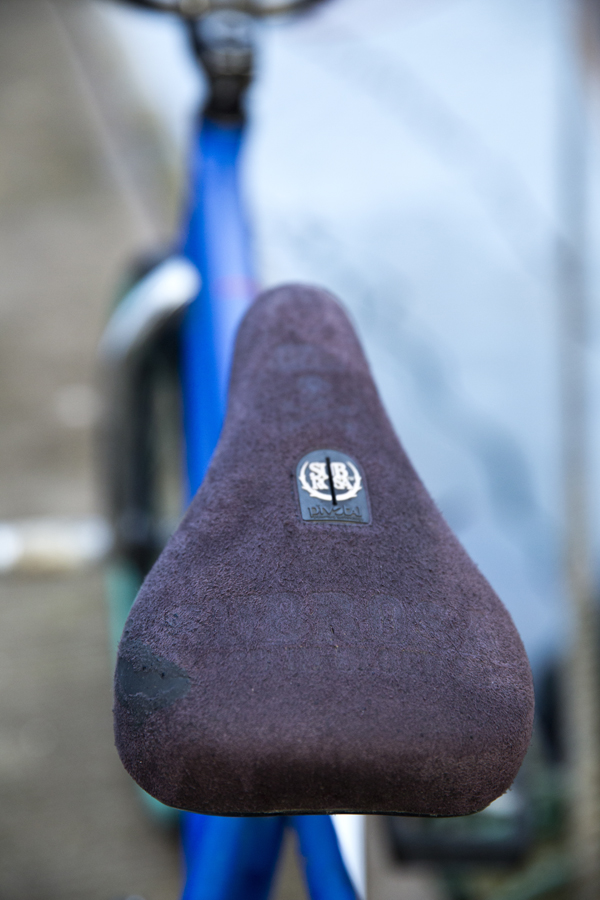 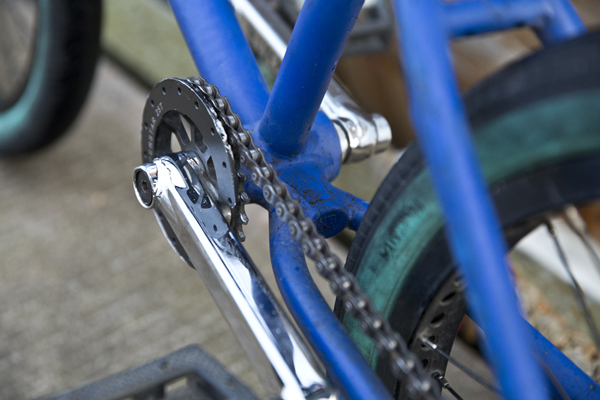 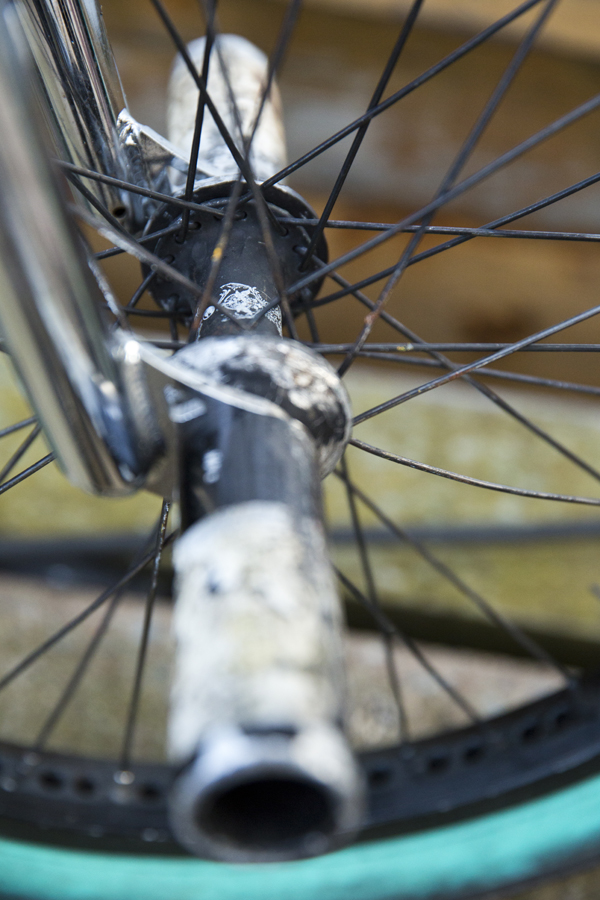 What’s the newest part on your bike?
I went to the plumber store the other day and bought some more plastic sleeves for my pegs.

What’s the oldest? Does it have any sort of sentimental value after all this time?
I have been riding the rear hub for 4 years now. Still going STRONG!

Do you get to build up a new bike ever or do you usually just swap parts out along the way?
I got a full custom bike from Rite.Se in 2012 and I’ve been changing parts/frames since then.

Does your bike stay pretty dialed or do you let it get pretty beat before a good tune up?
I try to keep it dialed! I only have problems with my rims and spokes usually… They’re always beated up for some grindable reason. 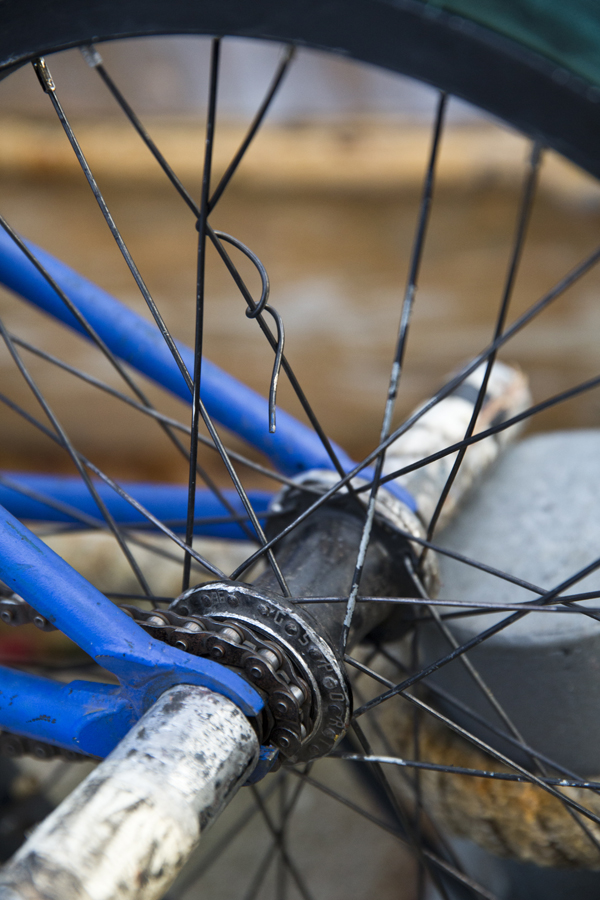 Are you pretty consistent with how the bike is or do you change things up from time to time?
I would say so.. 21″ and 4 pegs all the time. I can’t pinch the seat cause I’m bowlegged as fuck… So seat height doesn’t matter at all, hahah. I’ve been moving the handlebars a little further and further from time to time and that’s working out great for me.

I noticed you haven’t joined the freecoaster revolution. Any plans on getting a freecoaster or is it just not for you?
Rite.Se just sent me a coaster that I’m getting laced up soon, actually. I had a coaster back in the day. We will see if I still have any coaster skills.. haha!

How are things going with RITE.SE these days? Do you have any trips or cool projects in the works with them? Things are going great man!  Not especially project for them but I’m working on a BMX movie. 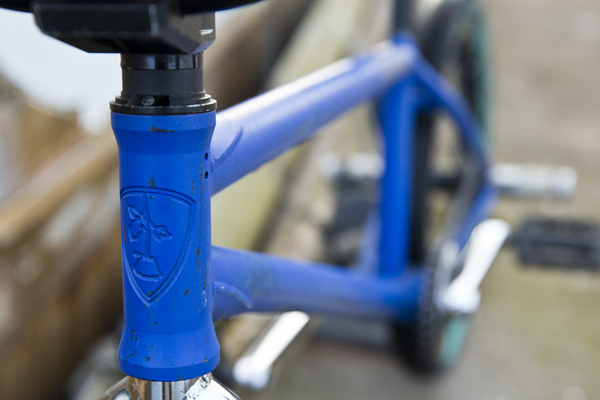 You’re doing it for Mountain Dew and DC over there, right? Do you have any projects going on with them or do they just keep you stocked up with drinks and shoes?
They keep me stocked up all the time. I couldn’t be happier about that!

What’s the story behind the Muvi Cameras? I haven’t heard about them?
Muvi is a British company that makes cameras and other electronics. The managers and two other sponsored MTB athletes came over to Iceland in 2011. I met up, rode with’em and they wanted me to join the force! They have some really good stuff that you guys should check out — Veho-World.com

Can we expect a new edit out of you with the camera?
They just sent over two brand new cameras so I guess I will film some cool angles with them soon. 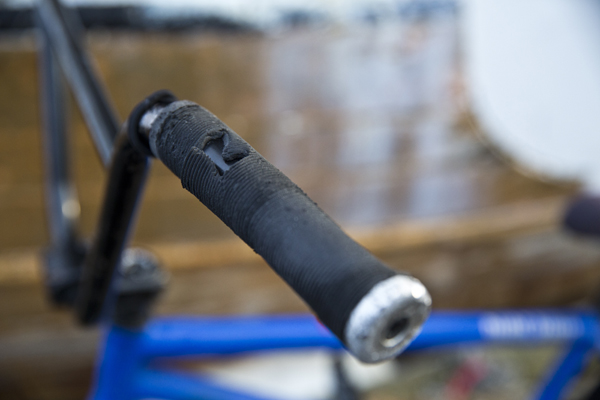 Speaking of videos, I know you’re always filming for something with all those Still Hungry videos popping up. What are you currently working on? Can we expect some fresh footage to surface soon?
I’ve been filming for “Still Hungry – The Movie” which is in the making. But with little spare time this summer and injuries I haven’t got as much footage as I have wanted. I’ll make it happen though!

It sounds like you have banged up your back and knee pretty good? How did you manage those injuries?
A few months ago the doctor said that the bulged discs in my lower back were so bad that I couldn’t get fixed without a surgery.. but here I am still riding. I’m also bowlegged and that has done some damage in the knee joints which needs some repair as well.

Have they been keeping you off the bike or are you riding through the pain? Any plans on surgery or down time to heal up in the near future?
I might go in for a knee surgery one day, but my lower back is getting better and better everyday. 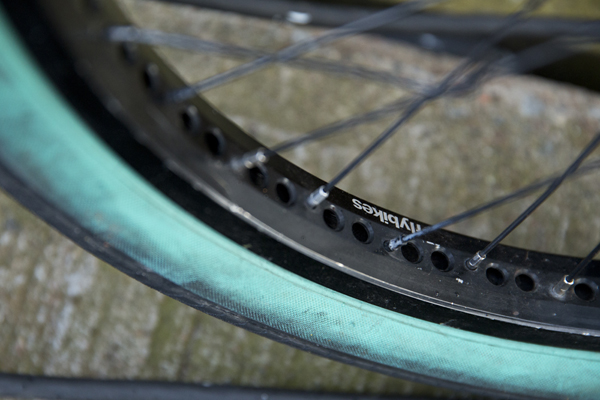 Do you have any trips coming up you’re looking forward to? I feel like you are always up to something over there.
I’m going with my buddy to California in October for two months. We’re planning to  Surf, ride BMX and travel.. Psyched on that!

What have you been doing when you aren’t riding these days? Any jobs, school or hobbies you have been getting into?
My friend and I had a BMX school all summer which was super fun and we’re definitely doing that again next year. I’ve been getting more and more into longboarding and snowboarding. I think you should never just focus on one sport.. Do ’em all!! 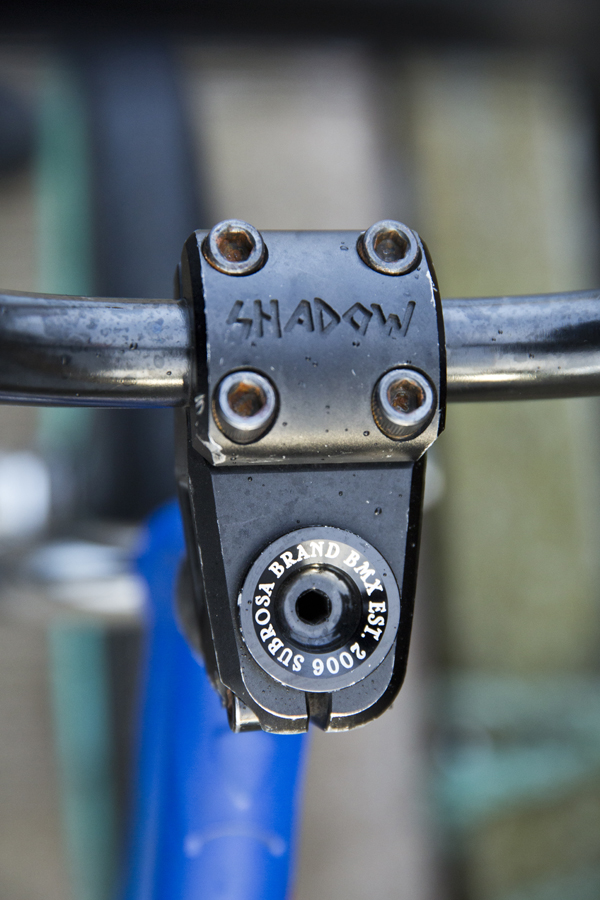 Do you have any shout outs or thanks?
Big shout out to all my sponsors, buddies, family and girlfriend. You guys are the best!

Anything else you want to say?
I’m not going to forget to thank Brett Rohlfing for the photos and Kurt Hohberger for this bike check. Peace!