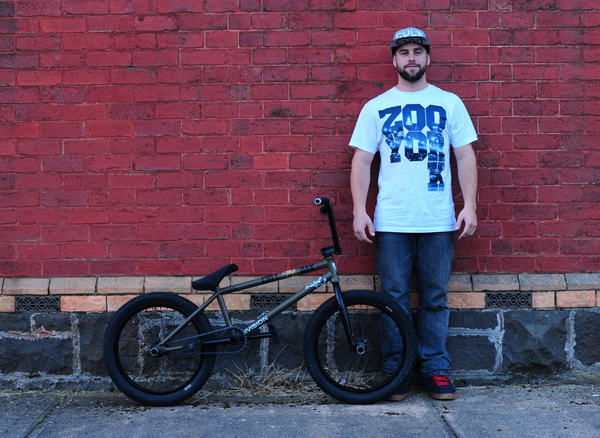 Our boy Daniel Johnson down in Australia is always getting himself into something new. The other week it was announced that he had switched things up and joined the Cult family. Obviously this meant he was building up a brand new bike, so we figured it was time to ask a few questions and get a closer look at this dialed unit of his. Let’s take a closer look at his fresh setup and see what he had to say!

Years riding: This year its been 10 years. Think im going to have a birthday jam/10 years riding kinda dealio. Pretty keen for that. 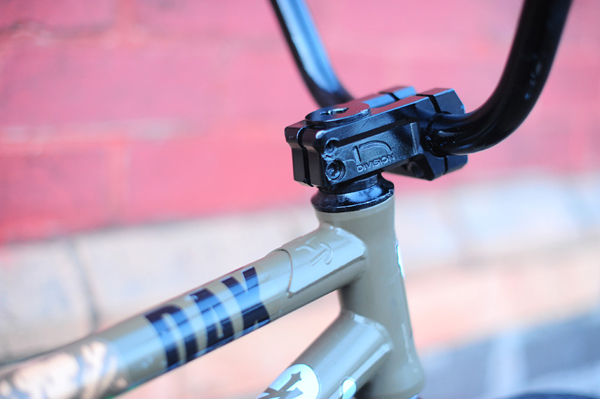 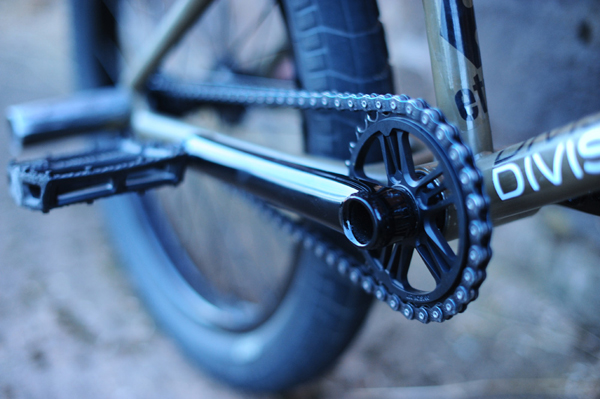 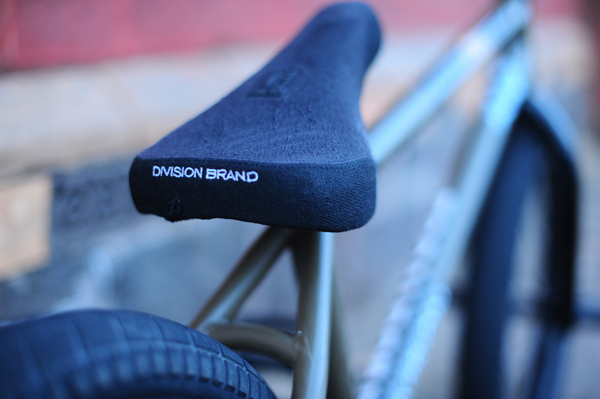 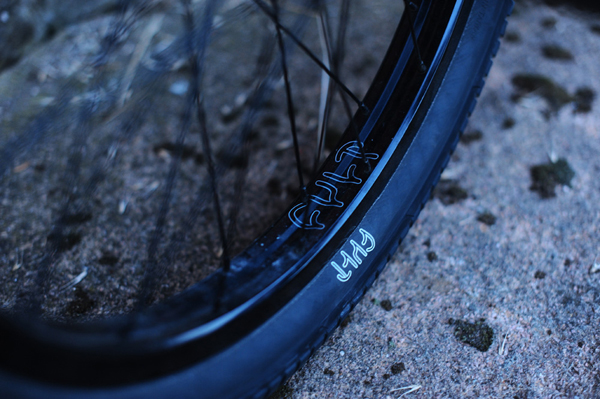 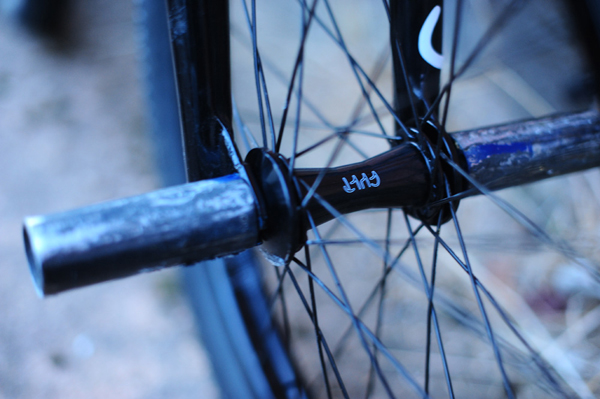 Hub Guards: Division & drive-side is a primo 1 I think. 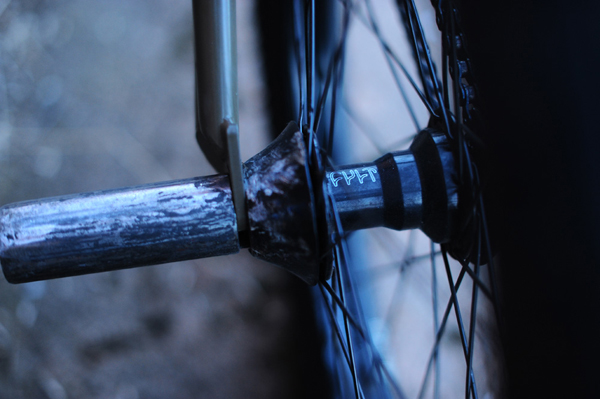 Modifications: Cut down my bars a bit.

What’s the newest part on your bike? Frame, wheels, sprocket, chain, and I change my grips every 2 weeks.

What do you go through the most? Grips, pedals get bent pretty regularly too.

How do you like your bike setup? Do you have to have a few pre-sets or the bike will feel all wrong?
Not really, I’ve been messing around with where my bars sit lately. I recently brought them back to pretty much even with the forks, and it’s feeling good. Low seat, low bars, tight chain and I’m good to roll. 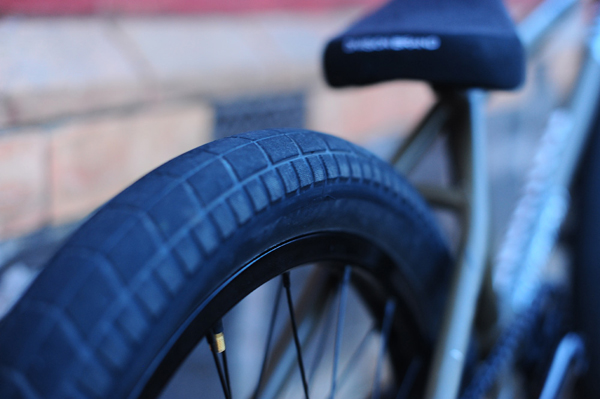 Do you change things up much? Add or remove a few pegs or anything like that?
Naah, I’ve been 4 pegs and brakeless since the very early days.

Is there any parts you’re constantly checking? I feel like a beast like you knows what it’s like to snap some shit.
My bike holds up pretty well. I never had a gnarly crash from anything snapping (touch wood).

It was announced that you joined the Cult team down in Australia the other week. How did that opportunity come about?
I pretty much called up the guys at the distro who I used to ride for back in the day. Told them I was keen and they were too, couldn’t be any happier with how it worked out.

What do you have cooking with them so far? Any trips or anything cool like that happening soon?
Nothing yet, but I’m sure something will pop up. I’m definitely keen!

When can we expect a banger of a welcome edit? I’m looking forward to that.
I’m always out filming with the crew, so hopefully clips stay steadily clocking up. Maybe a month or so? 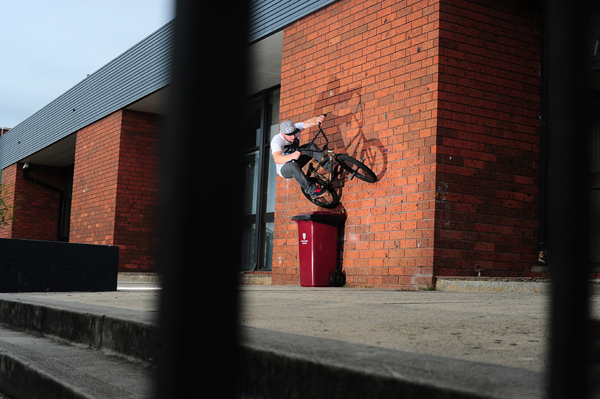 How are things going with Division Brand? Any trips, signature parts or anything cool like that coming up for you?
Divisions going strong and it’s epic to see people riding about rocking some parts/stickers or apparel. I’m on holidays from school soon so hopefully head off for a trip somewhere in Aus’ to ride and get some clips.

You have been getting flow from Etnies for a while now. What’s going on with them? Anything special?
Nothing too special. I dropped that edit for them a while ago now and the dudes over here were stoked on it, as was I. So yeah, just rocking their shoes and some shirts keeps me more than happy. I will also be filming another little edit for them in the future!

I know you’re always filming for something. Other than the Cult welcome edit, what other projects are on your plate?
As I just mentioned, hopfully get another little Etnies one going soon. I have my 3rd Division edit pretty much finished, and also another Division one that me and Coops have been working on for over a year now.. It’s coming to together so well.. All filmed in the city of Melbourne.. I really cannot wait till it drops!

Have you been shooting time lapses still? I know you were pretty heavy into that for a while.
Yeah, I have been doing a little, not as much as I want to though. I find that shit so epic. haha

I heard you quit your job and went back to school for photography. How hard of a decision was that for you? How are things going with that?
Yeah, it was pretty crazy at the end of last year. I didn’t work for 4 months. Spent all my savings and then started school. Doing a photography diploma is pretty gnarly, having to write so much crap do with a basic photograph is doing my head in. But all the prac work is pretty easy.

What’s your plans once you’re done with school? Any goals in mind?
What I really want to do is travel stuff, maybe with a film crew that are doing certain projects, and capture the behind the scenes stuff, as well as helping with some filming or whatever. I reckon that would be dope.

What have you been up to when you aren’t riding or shooting at school? Any other hobbies?
Just adventuring around, getting lost on dirt roads, hiking up mountains with epic views, going to epic beach locations or hidden waterfalls, all to take photos, just cause I like shooting photos of shit like that.. haha

Do you have any shout outs or thanks?
Thanks to all my crew for keeping me pumped to go riding everyday, all my sponsors for keeping me rolling and m&ms & ice-cream.

Anything else you want to say?
I have #yolo tattooed on my leg…
Get the hell out of here…

VISIT: FRONT PAGE // DAILY SECTION // BMX COLOR APP // BMX VIDEOS
You are here: Home / bike check / Daniel Johnson Bike Check
Note: This site contains affiliate links and we could recieve a small comission that supports this site if you were to make a purchase on their websites using our links for no extra charge to you.