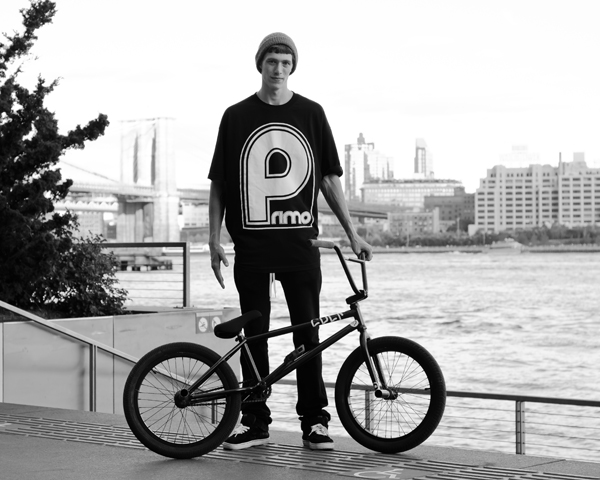 All photos by Nick Jones

If you have been keeping up with BMX lately, there’s no doubt that you have seen Nick Seabasty’s name pop up. Nick has been out in New Jersey just killing it the past few years and it looks like things are finally starting to happen for him. The other day he dropped Welcome to Primo edit that was loaded with some fire. Nick also recently built up a fresh bike, so we figured we better catch up with him to see what he’s running these days and find out what else is new, so take a peek at this dialed unit already! 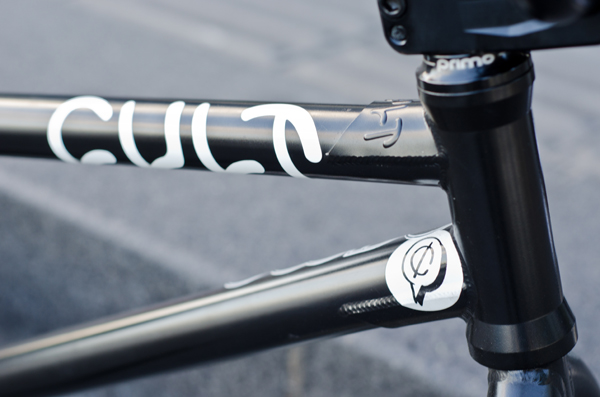 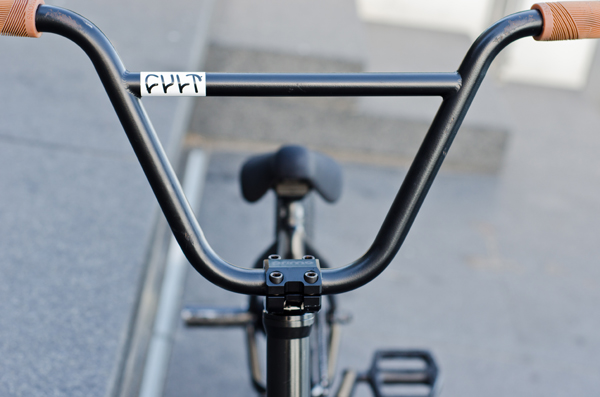 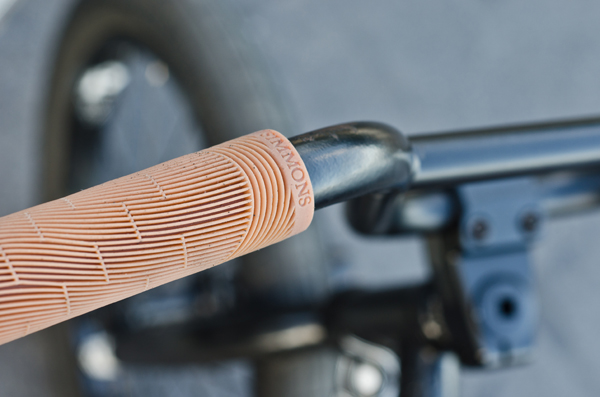 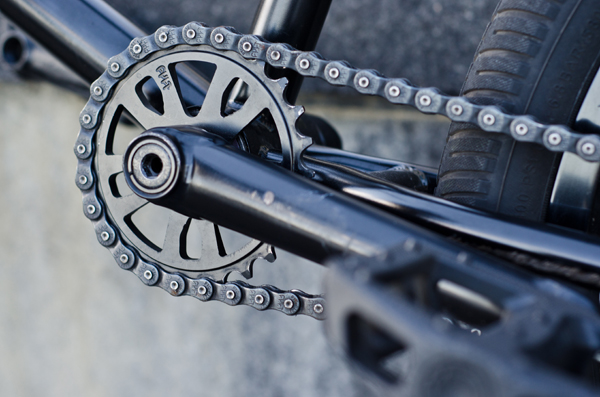 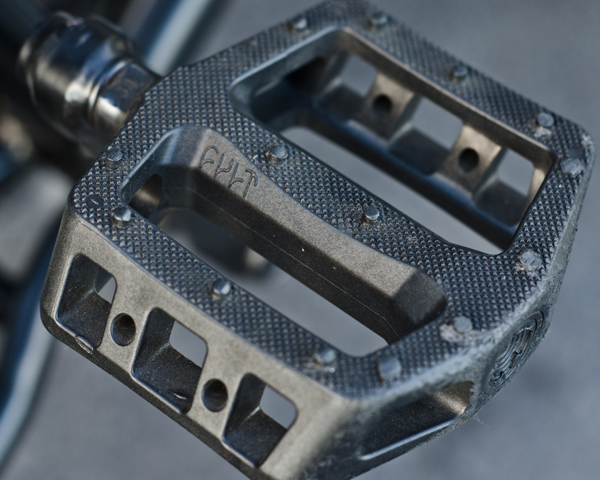 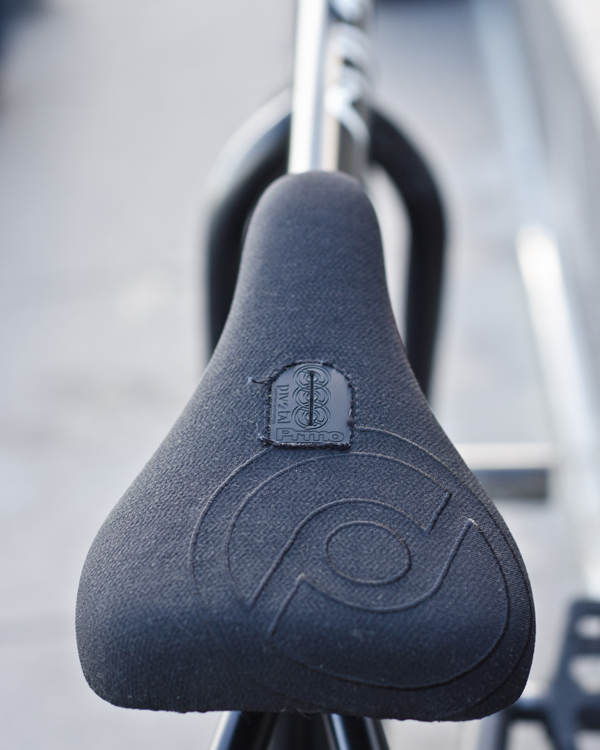 Rear wheel: lhd Primo Remix laced to a Primo VS rim
Front wheel: Primo N4v2 hub laced to a VS rim
Tires: 2.25 Cult Dehart in the front, 2.25 v2 Monster in the rear 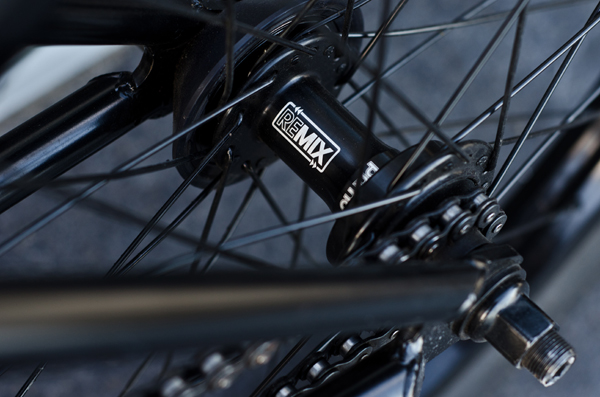 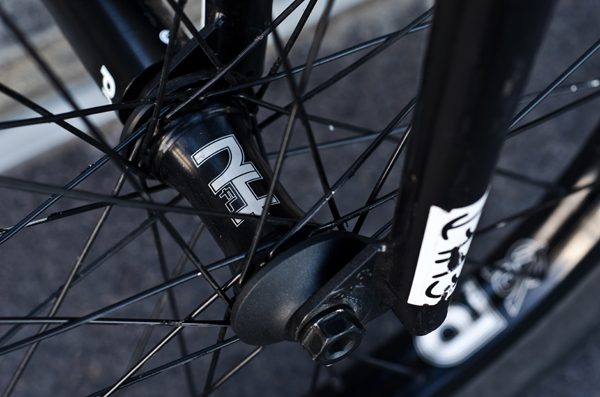 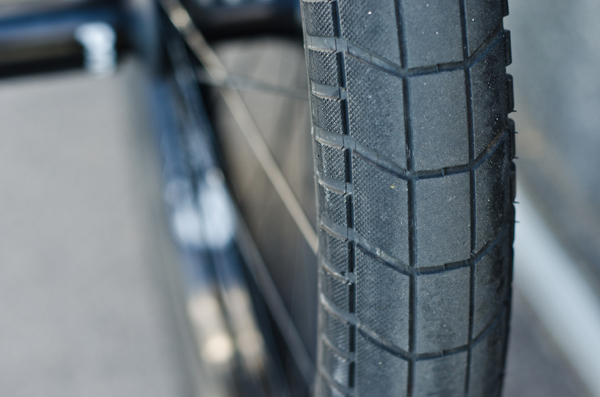 What’s the newest part on your bike?
Stem and seat.. I decided to switch it up a bit from what I’m used to.

What’s the oldest?
Forks or sprocket

What do you usually go through the most?
Grips for sure! Pedals second.

Do you have any “must have” things like your bars in a specific spot or anything like that?
Not really. As long as something is not too far off.. I try not to be too picky but sometimes you have to be.

Does she have a name?
Haha umm, not really. Just the whip. 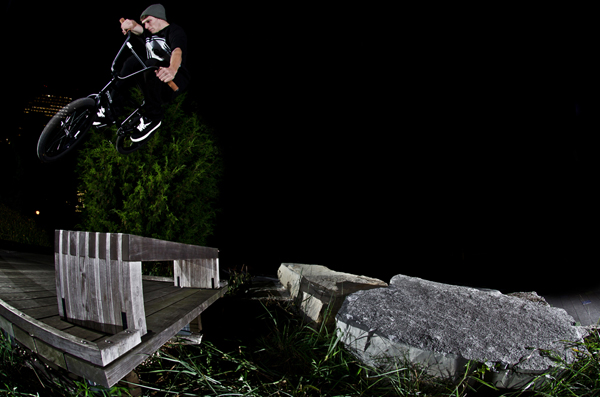 How did the deal with Primo come about? Do you have any trips or anything in the works with them
Yet?
John and I talked here and there in the past then Robbie brought it up one day and he pretty much put the fire behind it to make shit happen. There’s nothing really planned yet. I went to Ohio for the welcome edit but I’m keepin it local for now.

Do you have anything cooking with Cult?
Nothing much, probably take some time to film and put something out online in a month or two.

Any other sponsor news you can tell us about?
Just signed a contract to MMG.. Haha nah, nothing yet.. I’m psyched to be a part of the companies I’m with now.

So your Primo edit the other day was pure fire. How long did that take to film? What clip took the longest?
Oh, thanks man! A majority of it was filmed on a week trip to Ohio, a few scattered clips were filmed over a few days with stijn when he was out here. As far as the longest, I’m not even sure, haha. I didn’t really think into it.

Can we expect another edit out of you soon?
Like I said before I’m not too sure. I’m going to just film and see what happens, but ideally in about a month or two I will drop something new. 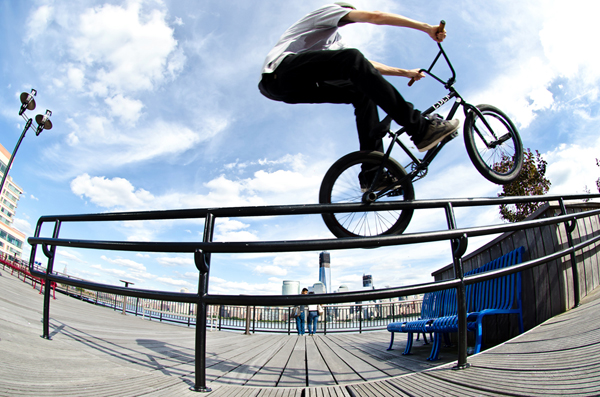 What are your travel plans for the rest of the year? Anywhere you want to go in particular?
I’m not sure just yet.. I’m bad at making plans in advance.. I wanna head somewhere warm out west for a few days in the winter though for sure.

Where have you been getting in most of your riding time lately? Any hot spots you are really into?
Usually the weekends and after work on the weekdays, I try to ride everyday if I can. And I usually just cruise local areas and try to find things I didn’t notice before.. Cruising along the waterfront city next to me is always good.

What have you been up to when you aren’t riding? Are you working or going to school or anything?
I am just working at Nation BMX in Sayreville NJ, hanging out with friends, and being with my girlfriend as much as possible really. I try to live a simple life.

What’s the last song you heard, movie you watched and website you visited?
“Bands”- Juicy J / 2 Chainz, The Sitter, and probably Worldstar or Googling some stupid shit.

Do you have any shout outs or thanks?
Definitely! My family, friends, and girlfriend for always being there for me. John Richards and everyone at PRIMO. Anyone who’s ever had good words about me and my riding. Kurt for this bike check. And the biggest thanks goes out to Robbie and everyone at CULT for giving me an amazing opportunity and being there for me whenever I need it, you guys are fam.. Thank you!

Anything else you want to say?
Get out and ride your bike, do it for the fact of loving it and nothing else.. Riding gives back to you everytime you step on your bike whether you realize it or not right now, one day you’ll notice.

You are here: Home / bike check / Nick Seabasty Bike Check
Note: This site contains affiliate links and we could receive a small commission that supports this site if you were to make a purchase on their websites using our links for no extra charge to you.