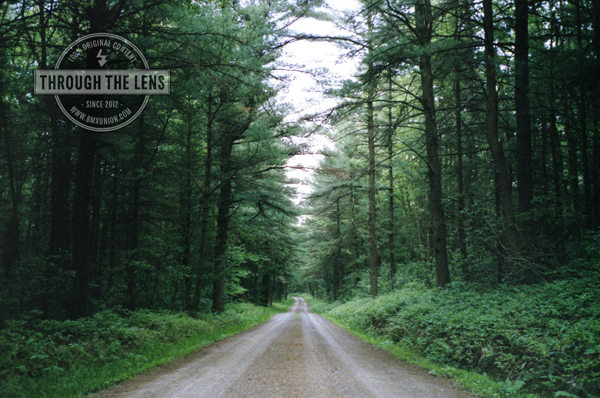 • Film will always have a different feel than digital.

This one is obvious but for those that don’t understand the difference in film vs. digital visually the truth is that film looks completely different. It has a more natural feel, and in my opinion always will. Film has a softer, more dream-like look in comparison. Digital is sharper, more contrasty and typically more saturated. Now, although this is all opinion-based, once you learn the difference you can spot a film photograph from a mile away. Film also will always feel more timeless. Digital comes and goes, photos are shot and deleted in seconds without even thinking twice. Memory cards with thousands of images can be formatted and erased forever in a matter of seconds. 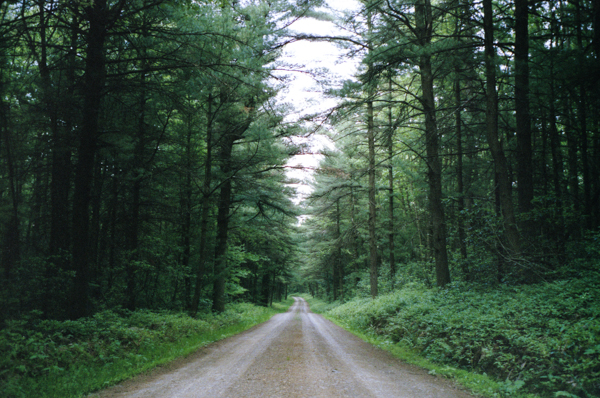 Although this one may not be the most obvious, it’s probably the most important reason that we should all continue shooting film. It’s no mystery that analog photography is slowly disappearing but we can help stop that from happening by continuing to buy and shoot film, and get it processed at local labs. A lot of local labs across the country are or have shut down due to the fact that barely anyone shoots film anymore. And why would you right? You can just download your images to a backlit screen and never print them out, ever. Wrong…that sucks and how are you going to view your digital images 50-60 years from now? 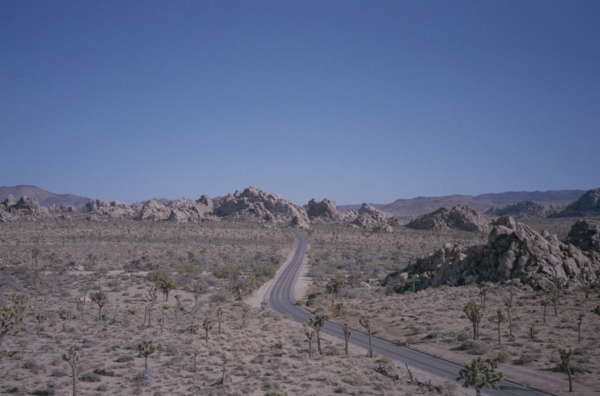 • Shooting film is and will always be more of an art form.

If you have ever shot film, you know that it’s much more of a process compared to clicking the shutter button and instantly look at the image on the back of the camera. It takes time, it takes effort and it actually takes some thought. I know for a fact that when I’m shooting film, I’m much more selective in what I actually choose to shoot compared to when I shoot digitally. I think more, I slow down more and I appreciate it more when I shoot with film. You don’t know exactly how the image will look until you get the negatives processed. The results could surprise you, make you very angry, and make you realize you blew it, or on the other hand blow you away with the quality images that you can create with film. You also have the choice of shooting so many different types of cameras and film sizes from 35mm to 4 x 5, to even 8 x 10. The options are seemingly limitless and the amount of old cameras running around hoping to get one last roll of film loaded into them is what inspires me as well. 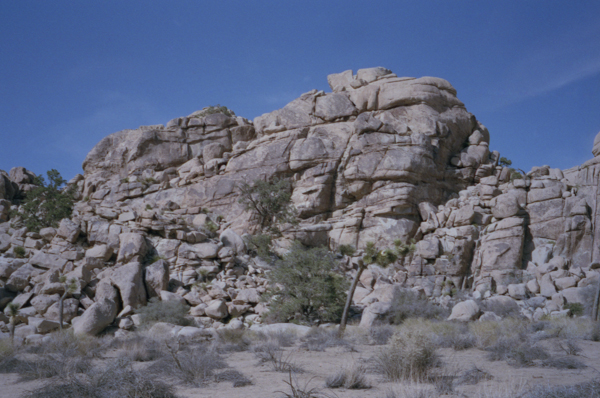 • To help put you in your place as a photographer.

When it comes to shooting film, there are many mistakes to be made. You can load the film wrong, and shoot an entire roll of nothing. You can have a flash not fire without realizing it until later. You can have a photo that you thought was perfect end up completely out of focus. You can have the camera set on the wrong film speed so everything ends up over/under exposed. And the list goes on and on but the main point stays the same. Film photography will help you become a better photographer hands down in comparison to digital. The focus and attention to detail it takes to shoot with film makes all of the difference when learning and mastering your craft. 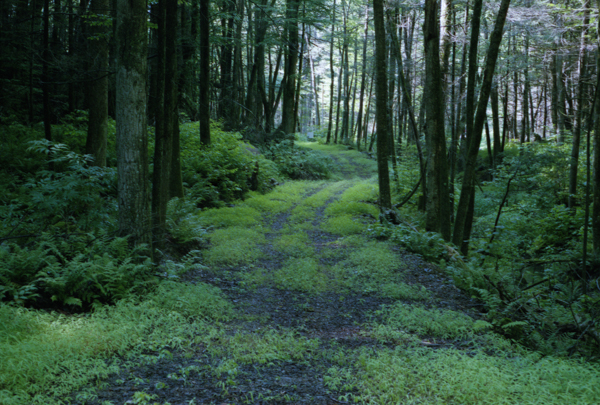 • It helps to build patience, and trust.

Patience is a given, especially to anyone familiar with the analog photographic process from start to finish. The trust aspect comes with time, and by that I mean trust in yourself as a photographer. Trusting your work is a very important characteristic of being a professional photographer. You have to know that what you are doing is working, especially if you are getting paid. No one is going to hire a photographer that doesn’t shine with confidence in their abilities. If anything, especially if you are an up and coming photographer really trying to make a name for themselves, I would shoot a ton of film. Make those mistakes; learn exactly how your camera works from the ground up. See the results, understand the reasons why some images didn’t work and help get a better understanding of photography in general. 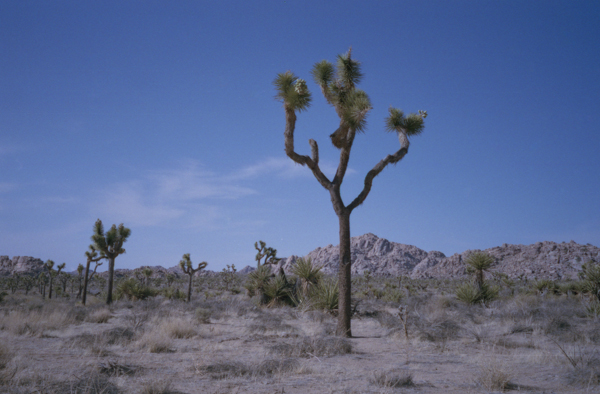 • To stand out from the crowd.

These days, digital is king and film is slowly taking a back seat, which saddens me to see and be a part of at the same time, which is why I still continue to shoot film. When you do something different, you will get noticed, and in the photography world, getting noticed is all it takes to go from nobody to a well-respected shooter. Obviously you would have to have the body of work to back it up. When everyone is at an event shooting digital frame after digital frame, stand out from the crowd and shoot some film. Even if you are shooting for personal reasons, it’s worth it to try something different once in a while.

I just feel fortunate as a photographer to still have the choice as to whether or not I want to shoot something on film, or capture it with a digital sensor. Either way, as long as you have a strong image in the end that is all that matters. Hopefully this one inspires you to go out and shoot some film! Help keep film alive and support your local camera stores and local print labs. They are all but hanging on by a thread these days and without the constant stream of diehards dropping off film on a regular basis, we may tell the story of how film came to an abrupt end sooner than we like. On that note, be sure to check back next Wednesday for the one hundred and fourth edition of Through the Lens and as always feel free to leave any questions in the comments section or email me at info@jeremypavia.com and I will hit you back as soon as I can. Feel free to follow me on Twitter and Instagram @jeremypavia.

You are here: Home / blog / Through The Lens: Six Reasons To Shoot Film
Note: This site contains affiliate links and we could receive a small commission that supports this site if you were to make a purchase on their websites using our links for no extra charge to you.