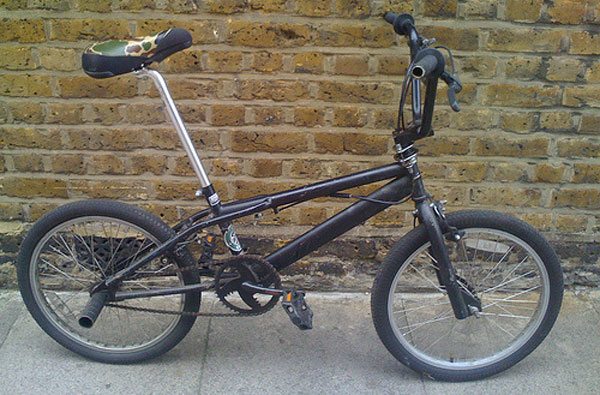 In BMX’s pretty short existence in comparison to most other sports, it’s pretty crazy to think back and about how trends have come, gone, returned, gone away completely, then brought back to life again some how. This morning while we were watch a video that ended up in the Daily Section, we had a realization that the seat post has slowly crept its way back out of the seat tube and has made a proper return with a fists worth of it to show for it. We had noticed some people bringing the seat post back out over the past few years, but it still some how never really fully clicked for us that it was actually back until today… Let’s talk a little about this… 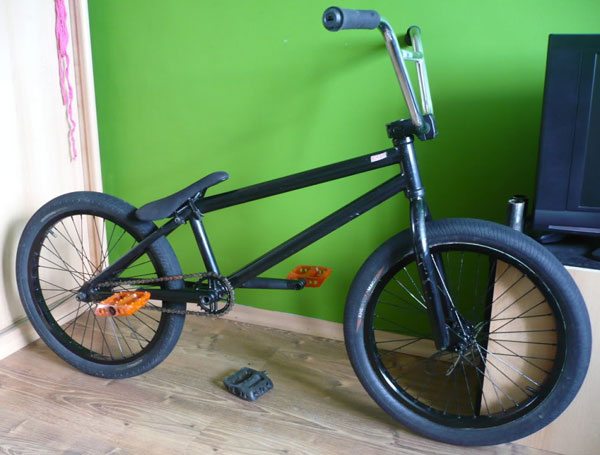 So, as many of you guys that have been riding BMX for a long time, we know you have seen plenty of trends come and go in really every shape and form and it’s pretty funny because each time they come back a little more refined than before and either it sticks, or it ends up fading off pretty quickly. For example, tire colors galore from every brand, the stand over height of frames returning to a 9″ (and some how over shot into the 10″) range after dipping pretty low for a while, padding on seats after they went down to the plastic, weight on frames slightly creeping back up after the lightweight trend faded off and brands not being afraid of putting a little extra material for the purpose of strength and, as the point of this whole thing, the return of the seat post. Above you can see a photo of a bike we spotted on Google that was most likely from the lightweight / slammed seat peek. Riders went as far as removing their seat post and zip tying their seat to the frame. Talk about all time lows, haha. It would be safe to say that all time low was around 2009-2011 and it has slowly been pretty normal to see a slammed seat or a seat with a little seat post since.

Now, we know the seat post has been coming back for quite a few riders for some time now, and not everyone joined the slammed seat trend, but it didn’t occur to us that the majority of riders are running a fair amount of seat post under them now days again until now. When we had the realization, we decided to check our Bike Check Archives and see if it we were crazy or not. Sure enough, out of about 80 bike check posts the majority of bikes had plenty of seat post. It was kind of one of those, wow, why hadn’t we thought about this until now?

We decided to grab a few examples of more recent bike check’s that were showing a bit of post all the way up to plenty of post. 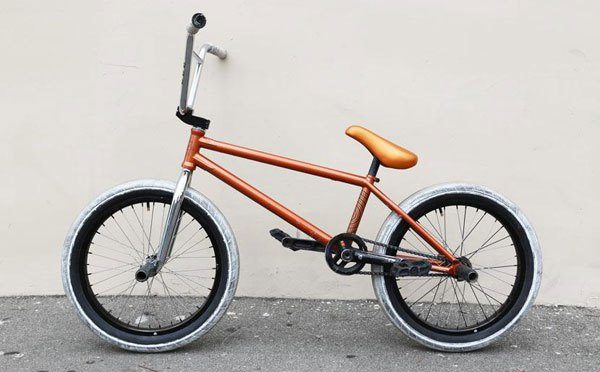 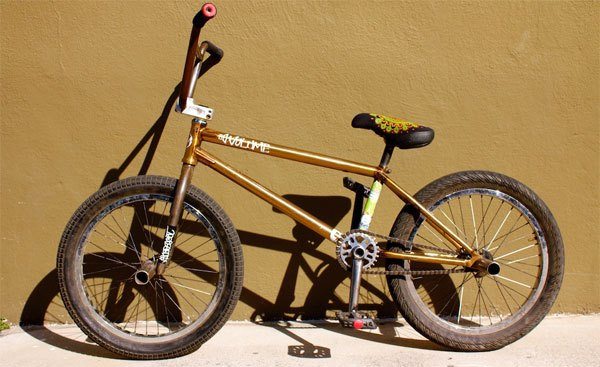 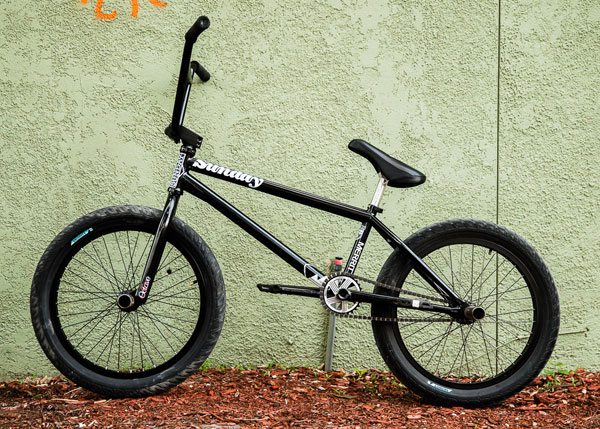 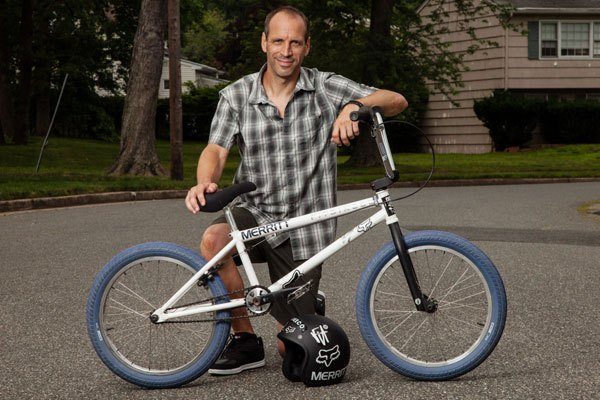 Brian Foster — Remember when we thought he was the “old guy” with a lot of seat post? 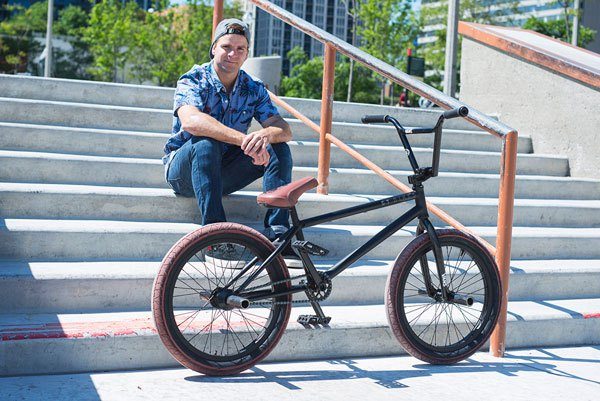 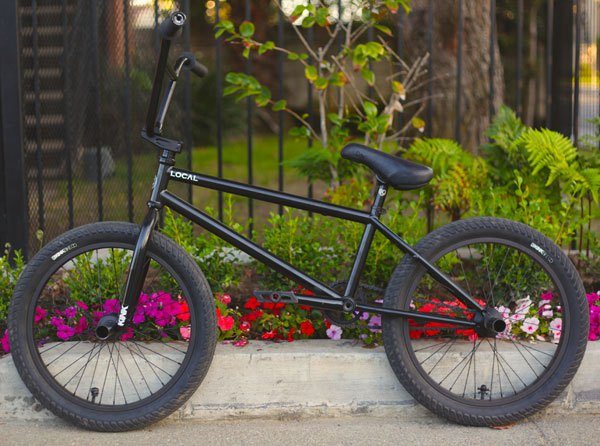 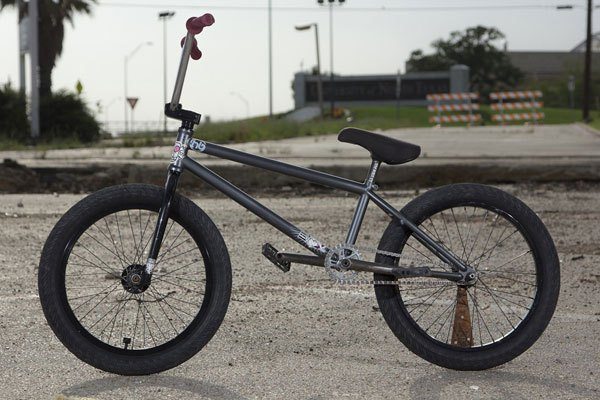 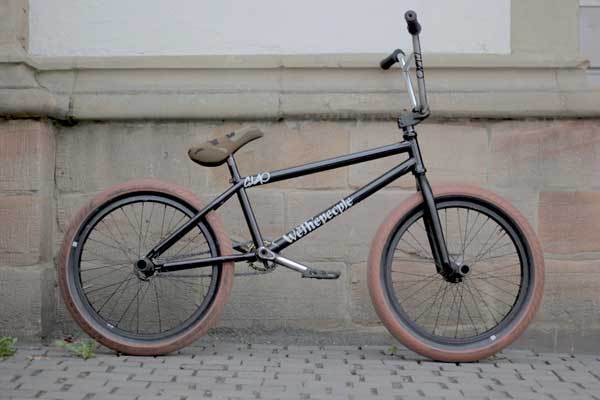 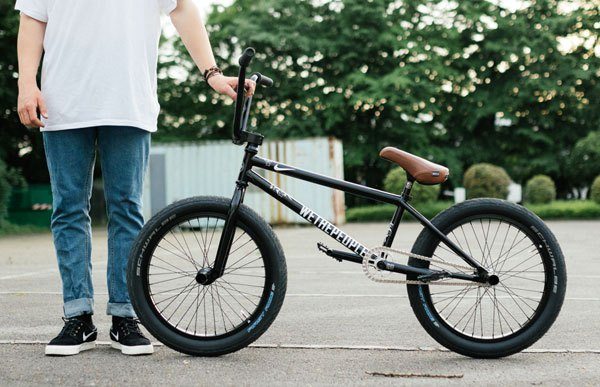 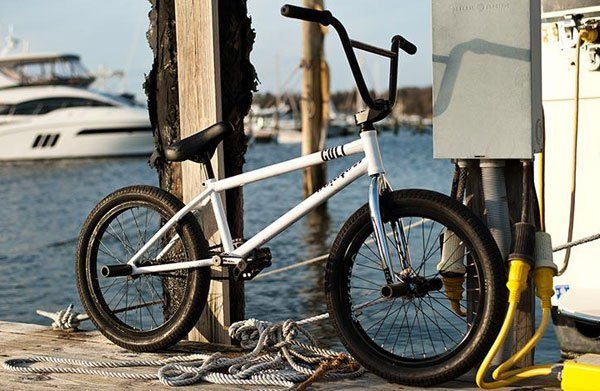 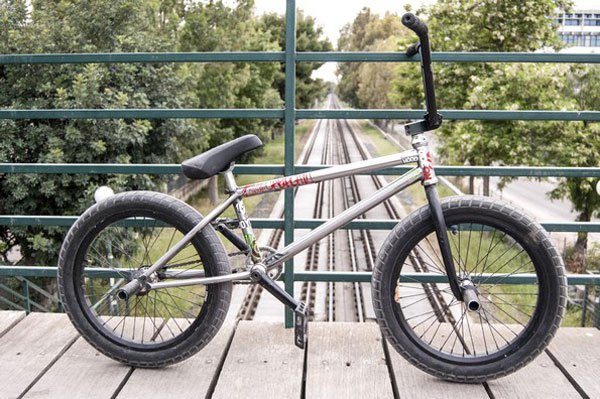 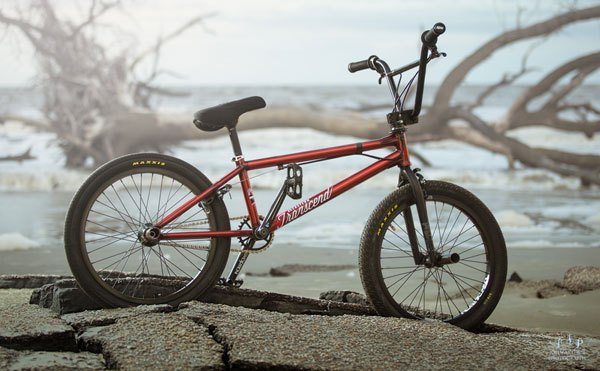 Josh Perry – We’re 90% sure Josh never ran a slammed seat a day in his life, but we could be wrong. 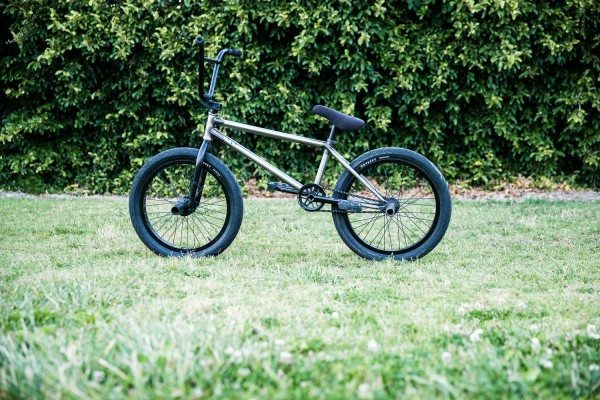 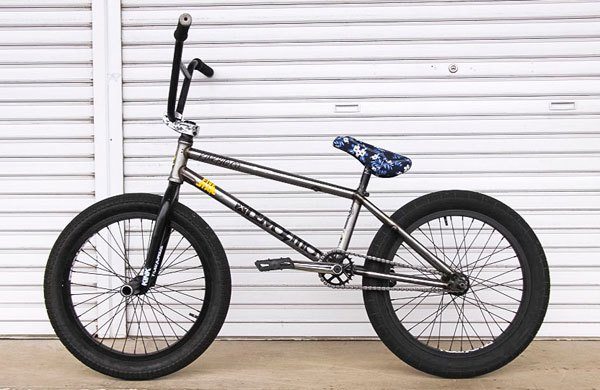 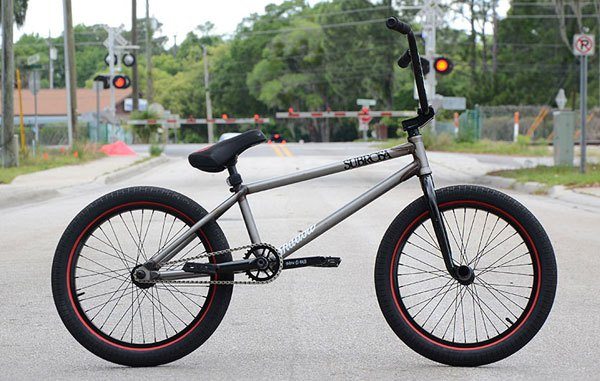 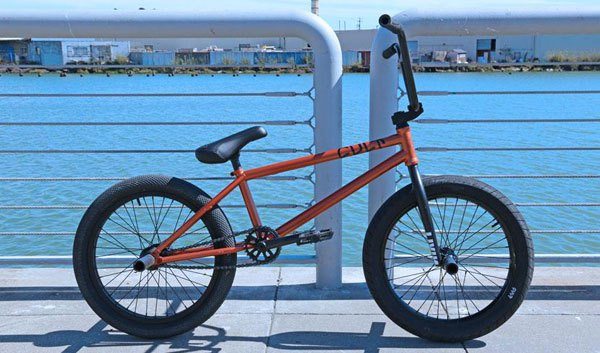 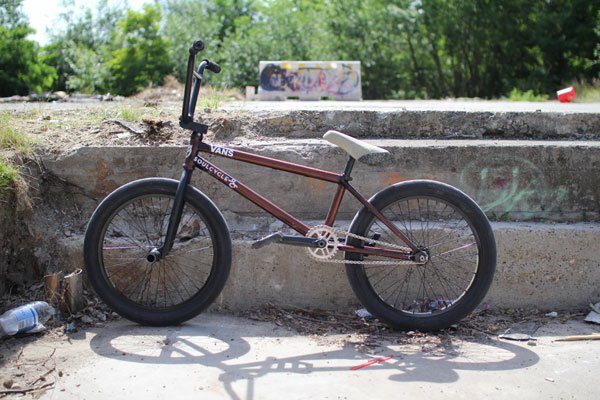 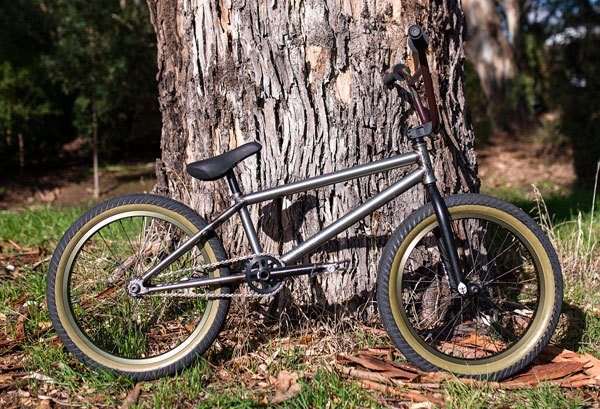 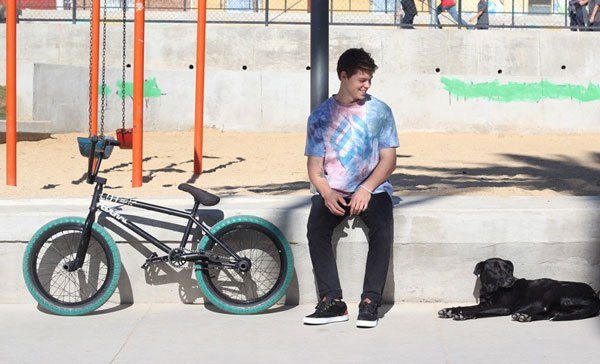 This is just a small sample of bikes from different Bike Checks that we had posted over the course of the past few months! Even looking at that list, there are a lot of guys who are pretty influential to kids now days and it doesn’t surprise us that we’re seeing more and more people sliding up from the slammed position.

So, that was our weird realization this morning that we figured it would be an interesting thing to take a look at. What do you think? Let us know in the comments!

Now, head back to the Front Page or hit up the Daily Section for all the latest BMX videos, bike checks, news, products and more!

Bored? Check out the BMX Color App or give the BMX Master Game a go.

You are here: Home / blog / The Return of the Seat Post
Note: This site contains affiliate links and we could receive a small commission that supports this site if you were to make a purchase on their websites using our links for no extra charge to you.