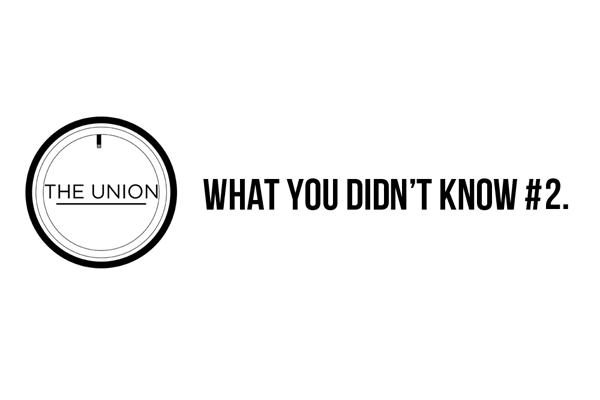 There has always been something intriguing to me about getting some behind the scenes details on a photo. I don’t know what it is about it but I just get stoked on seeing exactly how someone shot a specific photo and get a little insight into the process. I suppose it has something to do with the fact that every photographer shoots a little differently, which in turn makes each story unique in its own way. I can remember studying photos in magazines and borderline obsessing about the way that they were shot and honestly over the years not much has changed. I still find myself getting lost in photos to this day with the same level of curiosity that I had when I first started shooting. With that said, enjoy round two of WYDK.

I was working on a project for ESPN back in January where I shot the “One Love” flatland jam in Zuma Beach, CA. If you want to check out that gallery from the jam click here. Throughout the day I actually shot with available light for the entire project so I could move around and shoot more naturally but during that time I really wanted to put in work on a more “set up” shot with one of the many talented riders that were there. I had spoke to Ryan Russell a little bit earlier in the afternoon and told him that later in the day when it was time, we needed to shoot fast because I really wanted to try and get a sunset shot as the backdrop. I had shot with Ryan a few times before and he was just as stoked as I was to try and get this photo. The jam went on pretty much all day and as the sun was starting to set I tracked Ryan down and it was go time. 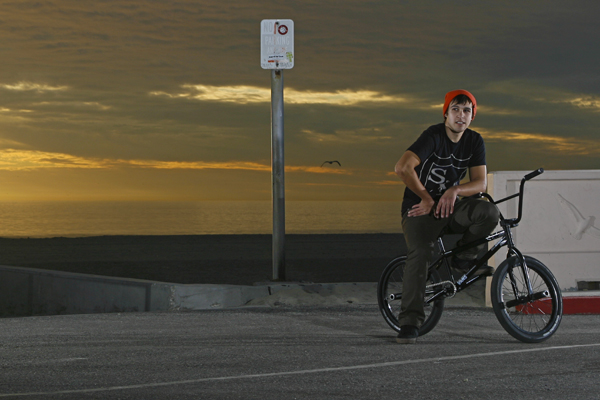 The first thing I did was scout a location. I had looked a little bit earlier in the day to get a rough idea but when it came down to it I needed to make a decision and stick to it due to the fact that the daylight started to fade pretty quickly. That is the problem with trying to shoot during the “golden hour” or trying to catch the perfect sky. It doesn’t last forever and it constantly changes to the point where seconds start to matter. I found a spot where the parking ended with a fairly clear view of the sky. Once Ryan showed me what he wanted to do which was a half-packer-to-barflip-steamroller I had him do it a few times to get a feel for the way the trick looks. One of the most important aspects of shooting a BMX photo is fully visualizing the trick and understanding how to make it look as good as possible and in turn provide it some justice. 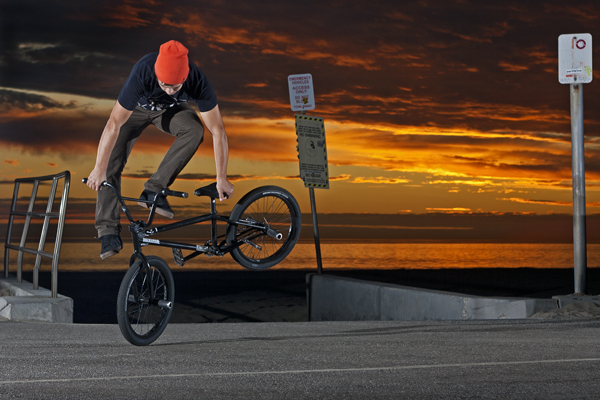 Once I saw the trick a few times and I knew where I wanted to shoot it from and with what lens I set up my flashes and made sure Ryan was able to work within that space. One of the main reasons I chose to shoot long as opposed to wide or fisheye is because when you are shooting horizontally with a multiple flashes it’s hard to get close enough to the rider without catching some lens flare or seeing your flashes in the photo. It’s also nice to be away from the rider so you they don’t have to worry about running into you every time they try their trick. For lighting I had my two Lumedynes set at full power and my Q-Flash set to ½ power. Typically I try to set up a triangle pattern around the rider with my flashes. Basically the goal is to “surround” the rider with light. I had a flash behind Ryan next to the railing, a flash set back and to my left and a flash off a ways to the right pointed directly at the flash behind Ryan. I like facing flashes together to really try and make the rider pop off the background and create some nice highlights and edges around them. For the ISO I had it set to 125 to keep the noise down and the quality up because I knew that I would eventually want to try and get this photo in print. I metered my scene and ended up setting my f-stop to 6.3 and my shutter speed at 1/250th. A faster shutter speed will always help you get the sharpest image possible so keep that in mind. I wanted to keep the background as dark as I could to help saturate the sky and at the same time keep Ryan properly exposed. It’s really hard (nearly impossible) to fix a photo if you blow the highlights especially with skin tone and seeing as how Ryan’s bare arms were showing I had to be very careful not to over-do it and go too hot with his skin.

He didn’t get the trick first go which is very typical for a flatland photo and rarely does a photo like this work out without some trial and error on both ends. Ryan was literally warming up and having to get the trick done at the same time so the pressure was on. Not only that but the fact that the sky got better and better as each minute passed didn’t make things any easier. Ryan works well under pressure and just stayed focused the entire time and let me worry about the way things were looking. I really wanted to try and get Ryan centered in between the rail and the pole to his right mid-trick (at least that is what I had envisioned) and the fact that it worked out still seems crazy to me. Just the fact that the margin for error on that was literally a few inches on either side is what makes this photo stand out to me as one of my favorites so far of this year. I also like how the pole on the right fills in that otherwise empty space over on that side and not that it was planned but the orange beanie really grabs your attention and holds it on Ryan and makes you focus on the trick for a minute before letting your eyes wander around the rest of the photo. This is one of those photos that people look at and think is fake or “photoshopped like crazy” to get the sky to look like that but honestly I did very minimal work to this photo. Some proper color correction, a little contrast boost, some curves, some sharpening and that’s about it. 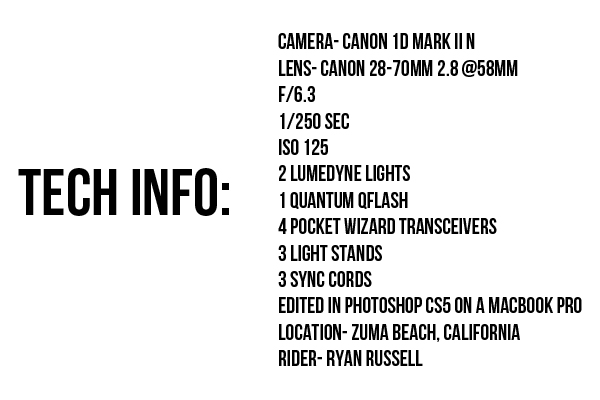 This photo later went on to be featured in a portfolio that I did for A.R.T Magazine out of France. It was an amazing feeling to finally see it in print after knowing all of the work that went into it. Ryan is a trooper and pulled through like a bad ass dialing in the trick multiple times and putting up with my “do you mind doing it again” line over and over so big shout out to him for trusting me to pull it together. Needless to say, this is the type of photo that reminds me to just keep shooting. We were literally in an empty parking lot with a grey sky for the entire day with nothing going on for a backdrop and nothing was really catching my eye or inspiring me and then all of the sudden as the daylight was disappearing I was setting up and watching the sky turn into one of the best sunsets I have seen in California in the five years I have been living here. So, if you take away anything from this post I hope it is just that, to keep shooting. Nothing will make you a better photographer more than getting used to your camera and shooting as much as possible.

That’s it for the second edition of WYDK. Always keep in mind that there is no right or wrong way to shoot a riding photo and I hope that each and every one of you that has an interest in becoming a BMX photographer fully understands that and explores every option when it comes time to shoot. Make sure to double check angles, look for unique locations to stand, get low, get high, climb on fences, climb on roofs, and do whatever it takes to get the shot. One thing I can say is that it sucks to get a photo back home only to check it and feel “shooters remorse.” Basically that happens when you see a photo and wish that you shot it with a different lens, at a different angle or with a different lighting set up. Also, always remember that being critical of your work is absolutely essential if you want to survive in the photo world so don’t be afraid to delete some photos and don’t be afraid to re-shoot. As long as you are progressing and learning from your mistakes, you are on the right track. On that note, be sure to check back next Wednesday for the twenty third edition of Through the Lens and as always feel free to leave any questions in the comments section or email me at info@jeremypavia.com and I will hit you back as soon as I can. Feel free to follow me on Twitter and Instagram @jeremypavia.

Don’t forget to “Like” The Union on Facebook and follow us on Twitter @BMX_UNION. Head back to the main page to check out more Originals or hit up the Daily Section for all the latest videos, news, products and more!

VISIT: FRONT PAGE // DAILY SECTION // BMX COLOR APP // BMX VIDEOS
You are here: Home / blog / Through The Lens – What You Didn’t Know #2 – Ryan Russell
Note: This site contains affiliate links and we could receive a small commission that supports this site if you were to make a purchase on their websites using our links for no extra charge to you.