Brian Fox might be a name you may or may not have seen pop up in the past between videos or contests. Brian is definitely the owner of a huge bag of tricks that are all dialed in and plenty of style to go with it! We recently caught up with him for a few sessions to see just what he was capable of! Check out this video then get to know him a little better with the interview below!

Filmed and edited by Brett Rohlfing
Song: Song: 65 Days of Static – The Cat Is A Landmine 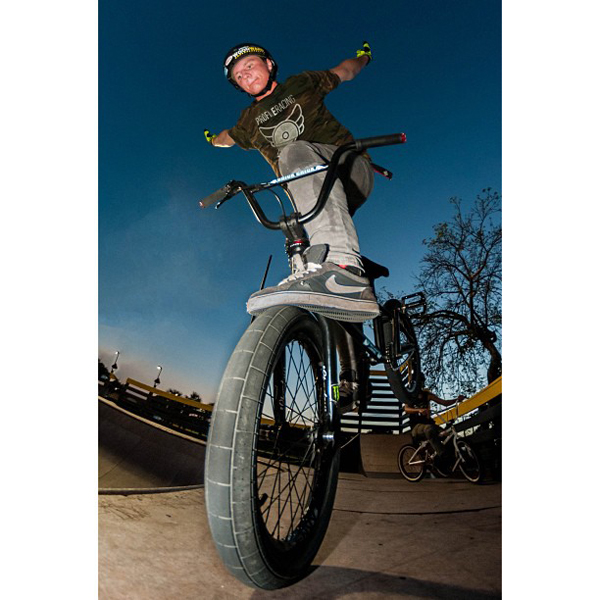 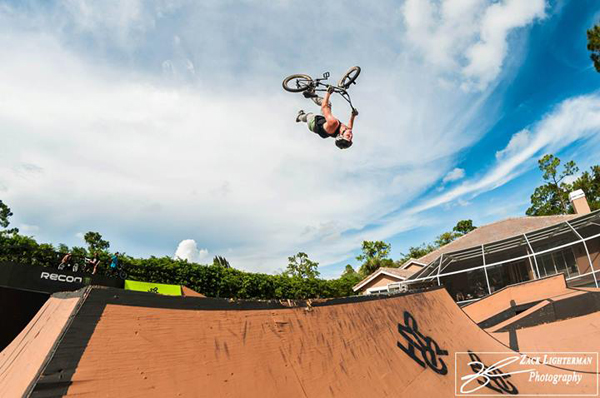 What was it that first got you into BMX? Any early memories come to mind?
First I began bmx racing and then saw freestyle and decided that’s what I wanted to do instead. The first time I really saw freestyle was at the roots jam I can’t remember what year but it was the year that the course was right next to the Orlando BMX track.

These days we’ve seen edits of you riding park and you recently making the finals of a few park contests like Toronto Jam and The Kitchen contest. Have you always focused on ramps, and do you ever head out to the streets?
I don’t always focus on Park I love riding street also. I hope to be dropping a street edit in the near future. Because people don’t think I can ride street. Hahaha

You are part of the Dead Bent Crew. What exactly is it about?
Basically that Ben is just a crew of guys and we just go out and film. The original plan was to make shirts and sell them, and the money that we got from the shirts we were going to put it towards travel so we could travel and film all around Florida and wherever. 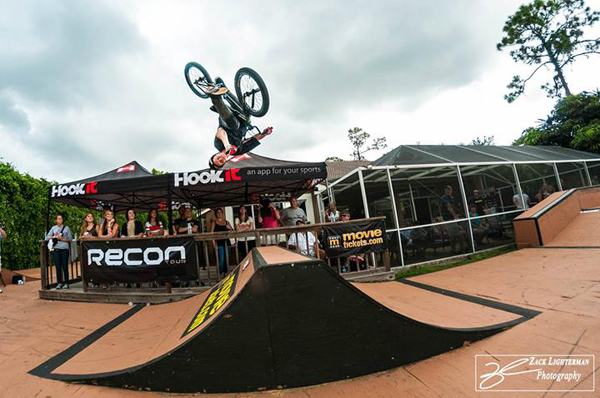 Do you have any set plans for attending any other big contests this year?
I plan to ride the two pro stops on the Monster Army Recon Tour.

You’ve already got an impressive list of brands helping you out, but if you could have any sponsor, in or out of BMX, what would it be?
This is seriously a hard question. My two favorite brands are The Shadow Conspiracy and Profile
Racing. But I don’t fit either one of their images, hahaha. But I have to say Profile. Matt Coplon is the man!

Who are some of the riders that influence your riding?
I’d have to say Dean Cueson, and most of all Drew Bezanson!

What’s some of the best advice you have ever been given or able to give?
Have fun with it, and if things are going right stay left! 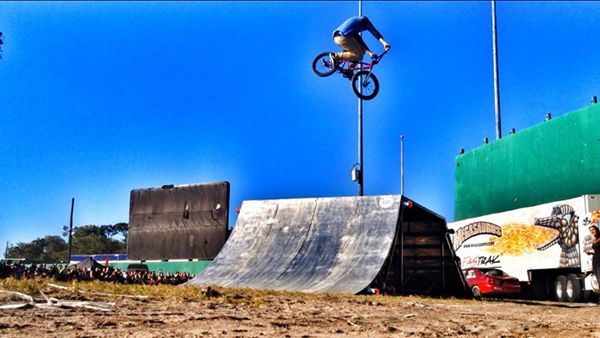 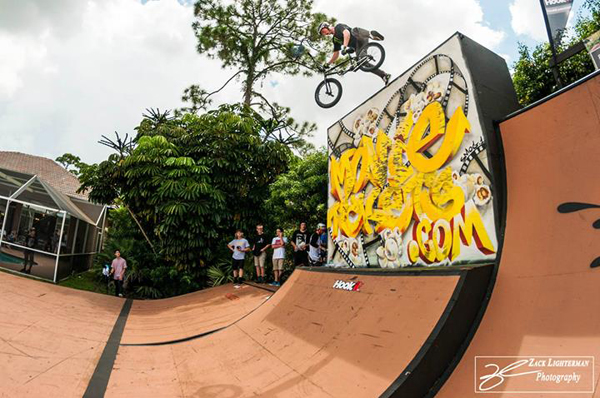 Let’s say you end up winning the lottery or something like that. What’s the first thing you buy?
Old airplane hanger so I can put a bike park in it!

Do you have any shout outs or thanks?
Definitely my parents for being so supportive and making tons of sacrifices to get me to contests! The Monster Army
for giving me a travel budget this year! Dave Brumlow for being a great mentor. Mike Spinner for letting me train in his backyard. Brett Rholfing for helping me put together my first legit banger edit! And The Union for being rad and
putting my video on their site, thanks guys!