It looks like Free Night guys have begun licensing out their patented design on the Planetary Freecoaster hub they released earlier this year. BSD have released their new Revolution Hub utilizing the Planetary Clutch internals that make for a freecoaster that works like a cassette. This design has been something that multiple designers have tried to figure out for years (and failed at), and now it looks like it’s going to be widely available in BMX after this design fixed all the flaws in other designs. BSD is the first to produce their own hub with the design, and we would imagine we’ll be seeing others similar to how the KHE freecoaster internals are in damn near every freecoaster out right now. Either way, this is pretty awesome to see. Hit play for a quick promo video, then learn more about BSD’s hub down below! 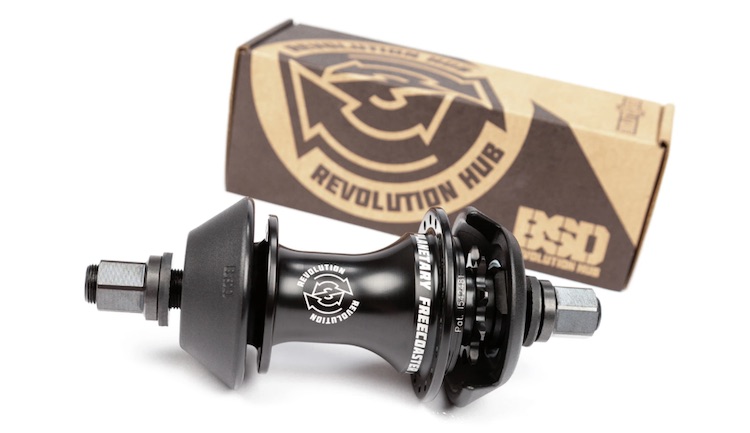 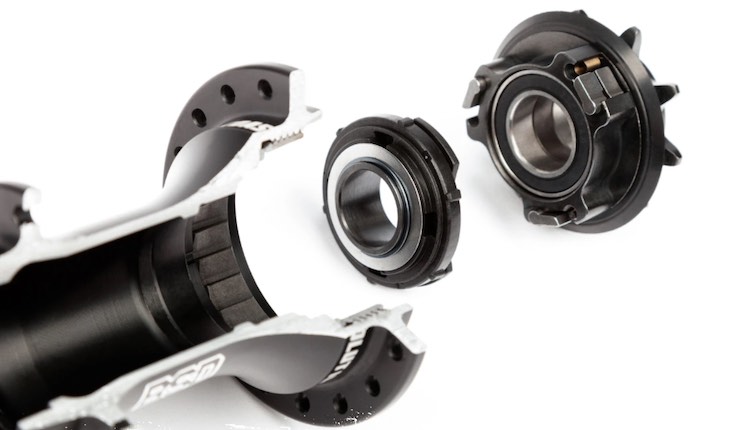 To find out more about the Revolution hub visit – https://bsdforever.com/revolution” – BSD

What do you think of this hub? Do you have any questions? Let us know what you’re thinking in the comments down below! Also, if you want to learn more about the internals and how this hub works… Check out these links!

Inside Look At The Free Night Planetary Freecoaster Hub