Despite having a broken arm, Chandler Golden was still able to pound out some damn good clips at the Chandler park down in Arizona!

“Went out to Arizona for two weeks again. Was looking forward to filming another edit with Chandler for a year and a week before i go out there this year he tells me he broke his arm. I was bummed out, but he was down to film anyways. Check this kid out he just turned 18 and is killing it with a cast on his arm. Dedication.

Filmed and edited by Duncan Lewis

Special thanks to Patrick Kelly for helping me out with a camera when all of my batteries died. 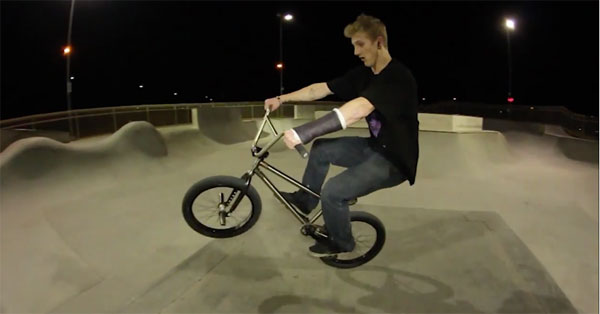