After quite some time off his bike, Chase Davidson has found his way back on two wheels! Check out some clips he filmed after recovering from knee surgery and life in Japan! Looks like he didn’t lose one bit of it!

“A year ago today I was unlucky enough to destroy my MCL and decided to make the move to Japan for six month to work/recover while taking some time off the bike. After being off the bike for nearly 8 months, I couldn’t wait to get back on and start riding with all the homies again. This was filmed around British Columbia and Alberta, Canada with a few clips from Ontario that never saw the light of day.
Filmed by:
Cody Sisler
Rylee Rickett
Chase Davidson
Chris Silva
Levi Escleman
Dave Laliberte
Ian Taggart
Alex Passa
Song is:
“Top Yourself” by The Raconteurs” 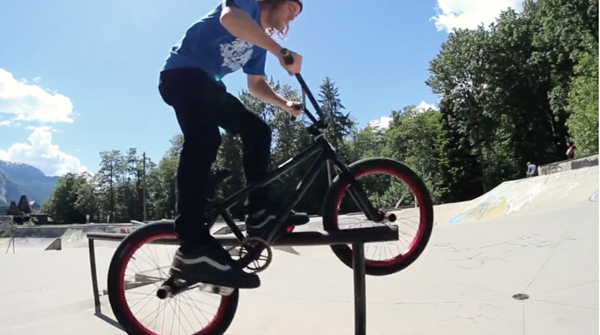