Even though we just had flashbacks to high school when we read the letters “ACT”, we quickly discovered it meant the Australian Capitol Territory, which is the area around Canberra… That is where part 3 of the On the Road series from Colony takes us! After you check out the riding in this, watch the Brisbane clips here and the New South Wales clips right here!

“January 2015 we did 2 week trip between Brisbane and Melbourne hitting up a bunch of parks, shops and anything else along the way with some of the crew.

Here is a sort of behind the scenes look into the 2 days of the trip throughout the ACT (and Yass) along with some clips we didn’t keep for other projects. 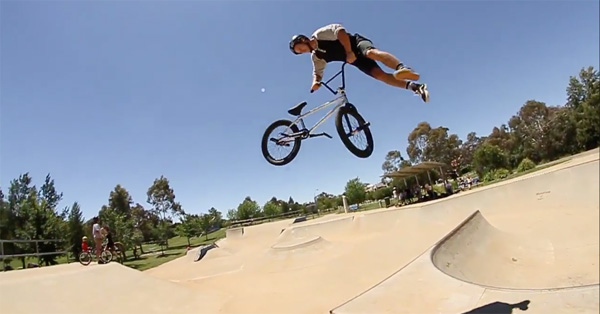