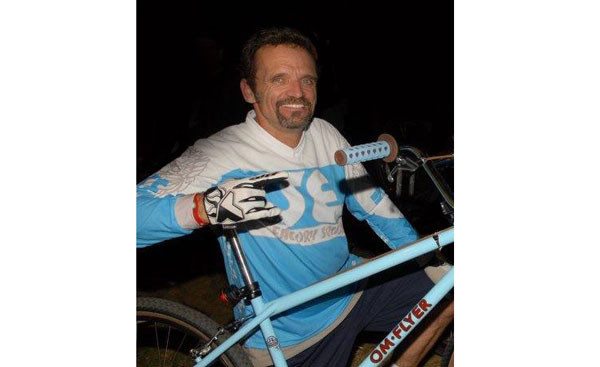 It’s never easy starting the day hearing about somebody passing away. There’s a good chance a lot of you younger guys might not know this name, but Scot Breithaupt has passed away. Scot was a pioneer in BMX racing and at a young age formed the first sanctioned body for racing called Bicycle United Motocross Society. After that he went on to be a co-founder of BMX Plus! and to start SE Bikes to go along with a ton of other things like producing 400+ TV shows, commercials and videos. You can learn way more about him on this Wikipedia page. Scot was found dead on July 4th in Indio, California in a tent on a vacant lot. Here’s a local news story. We’ve compiled a few videos and more for you to check out below! Rest in Peace, Scot! You were one of the greats that made BMX what it is today!