Here’s what we have been waiting for, for a LOOOOONG time now! The footage of Sebastian Keep doing that insane Gap to Wallride off a bridge for Red Bull has finally made its way online! The Behind the Scenes video just dropped on Tall Order‘s Youtube channel giving you a look at everything that went into making this very, very, very insane idea happen from the gap off the bridge to a bunch of other crazy setups he cooked up! Then Red Bull dropped their “Walls” video that is a short but sweet video packed with banger after banger from all the insane wallrides Bas did. This is absolute MADNESS and a must see!

“ The idea started with lets take 2 small ramps to the city centres to jump off multi storey car parks and bridges land on buildings and wall ride down them. We knew that what we were doing wasn’t exactly legal so we decided to wear high vis jackets and hard hats and try our best to disguise ourselves as road workers so that people would leave us alone and It worked!
The spots we found on Google earth were bigger than we anticipated
and so we tried to build practice set ups to help get used to the gaps.

This video tells the story of how we rolled into city centres in the early hours disguised as builders with vans holding huge ramps set them up and filmed our attempts at some of the biggest wall rides we have seen.

“Redefining the concept of street riding, Sebastian ‘Bas’ Keep’s latest project, Walls, takes BMX into uncharted territories.
It’s almost like a new discipline of riding, no one’s really done it before
Sebastian ‘Bas’ Keep
The British BMX legend uses ramps and his creativity to tackle some of the UK’s most inaccessible wallrides, including the project’s death-defying final Croydon spot – an insane 6.5m (22ft) gap to 9.7m (32ft) wallride that made the final ever cover of RideUK back in 2015.
Nearly two years later and the wait is over. Watch the video above to see Bas push the boundaries of what can be achieved in the street environment.” 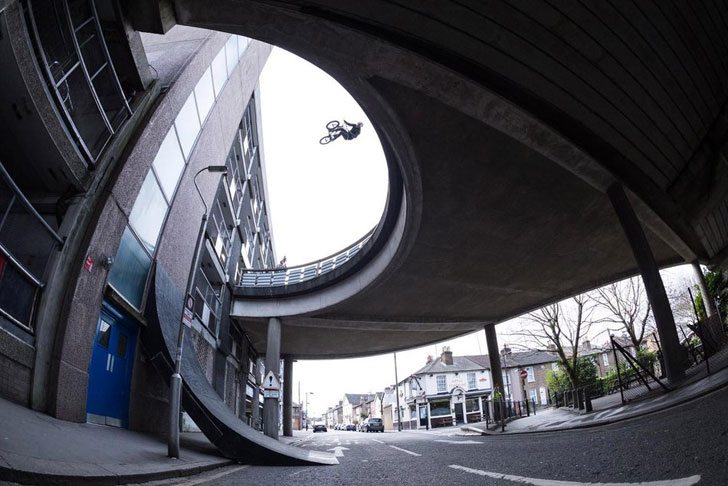 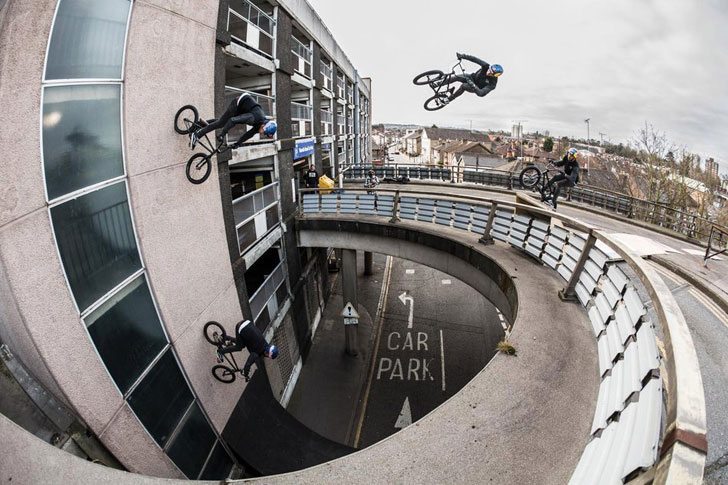