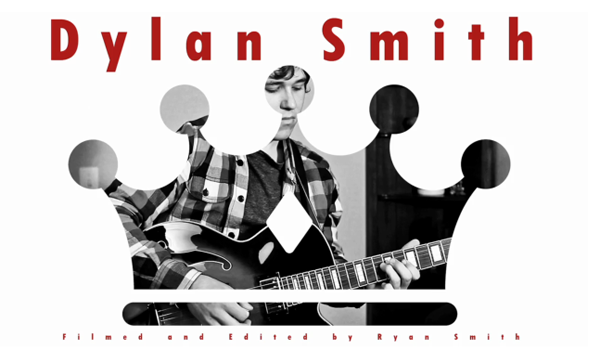 Empire just dropped a new edit featuring Dylan Smith. That would make two awesome edits out of Texas today. You have to hit Defgrip to check it out.

On a side note, it sounds like Dylan got hit by a car the other night. He’s fine, just a little shook up from it, luckily. I’m sure he will be shredding like in the edit real quick.

On another side note, the move to the new shop for Empire went down the other day. From the sounds of it, it’s pretty badass.