Check out this video G-Sport just dropped featuring some older footage of Van Homan and Randy Brown that was just collecting dust on a hard drive waiting to be seen! You already know these guys aren’t going to disappoint, so hit play!

Speaking of Randy Brown… Where’s that dude been? We haven’t seen his name pop up in a while!

Filmed and edited by Bob Scerbo 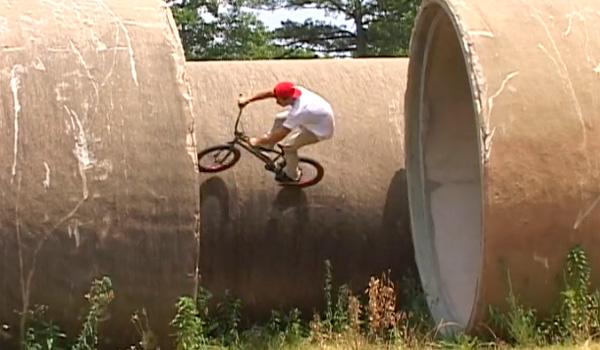