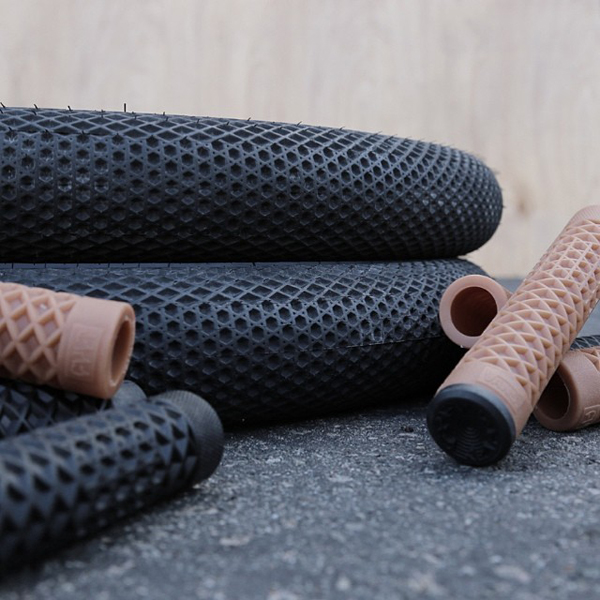 After a few months of hype building around the anticipated Cult X Vans tire has finally landed! We were curious what the story was behind this tire with the classic waffle pattern, so we hit up Robbie Morales to find out what went into making these tires happen! Let’s check out what he had to say!

Alright, so the Cult X Vans tire finally dropped. Let’s go back to the beginning. When did the idea to do a tire initially start? Did the idea come about around the time as the grips?
The grips have been awesome, ODI has the best rubber so working with them helped tremendously… We thought a tire could work also but we needed to find the right maker. Shortly after VEE rubber stepped up and helped make it a reality…

Once the idea was cooking and everyone was on board for the collaboration, what was next?
Sample time was pretty heavy, with tires you have to be dialed… Dakota Roche and Josh Alderete both put around 6-8 months of ride testing on the same set of sample tires and they held up amazing. Look at the video footage (Video below), the tires work well on street, dirt and park! 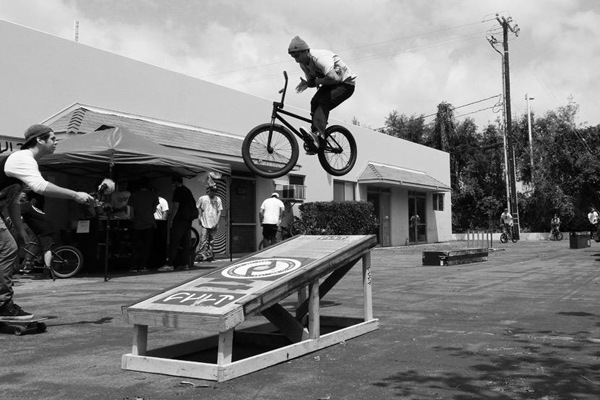 I’ve heard getting a tire mold is pretty spendy so you have to be 100% committed on doing it. What’s the process like after you take the design and start making samples?
Praying the sample is correct and wear testing with the riders. Once they sign off on ’em, production begins…

Obviously size is a huge thing in tires… literally. What made you guys want to go with the 2.35” instead of 2.40”?
We wanted a front and rear to fit all frames and forks. The tires still inflate to a big size and you can run them on anything and anywhere.

Do you have any plans on releasing the tire in other sizes or colors at all?
Yes, we are trying to do as many versions as possible. We are working hard to release more sizes and color options right now actually. YESSSS GUM IS IN THE WORKS.

Start to finish, how long did the Cult X Vans tires actually take to get out there?
About a year, these things take time…

So now that they’re available… How can people go about getting a set? What’s the price on these again?
$27.99 MSRP! Shops hit up TIP-PLUS DISTRIBUTION, ANIMAL or GREENHOUSE! Finer bike shops, VANS retail stores and major mail-orders will have them this week… 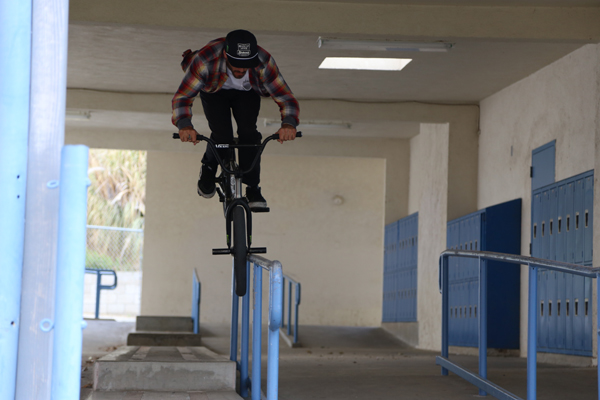 Do you guys have some new shoes or anything from Vans coming out along with the tires? I know you guys did that shoe collab back in the day that I still wear.
Yes, we have a CULT Chukka Mid and Era Pro models dropping in August. Dakota Roche also has a Old School colorway dropping in July. Were’ really excited to continue to work with VANS and be a part of their family…

Outside of that, what do you have cooking for Cult this summer? Any trips, a new DVD project or anything you can tell us about? How about some hints at some new products coming?
We have a NYC jam on May 31st coming up, then a Cult Week at Woodward East June 15-22, plus some cool east coast shop stops in August. Add the contests in there and this summer is gonna be sweet.

Anything else you want to say?
BMX products are hard to make. When they come out dialed it makes riding better and that’s the goal. Thanks for the interview and to anyone who has backed us at Cult.