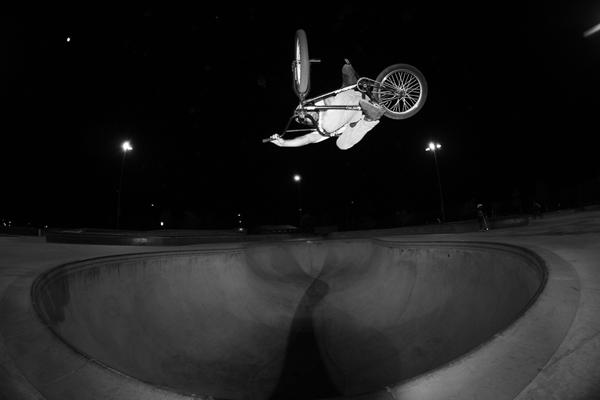 All Photos by Matt Coplon

Anyone who checks this site on the regular knows I get real stoked on anything that comes from Ricky Moseley. Ricky is one of those riders that not only can absolutely destroy on anything you put in front of him from ramps to street, dirt and even flatland. On top of that, he’s got a super positive and motivated attitude that you can’t deny. I’ve probably said it a 100 times, but Ricky is one of the most under rated guys out there these days! I figured it was due time we got ahold of him to find out what he’s all about these days! Let’s see what he had to say! 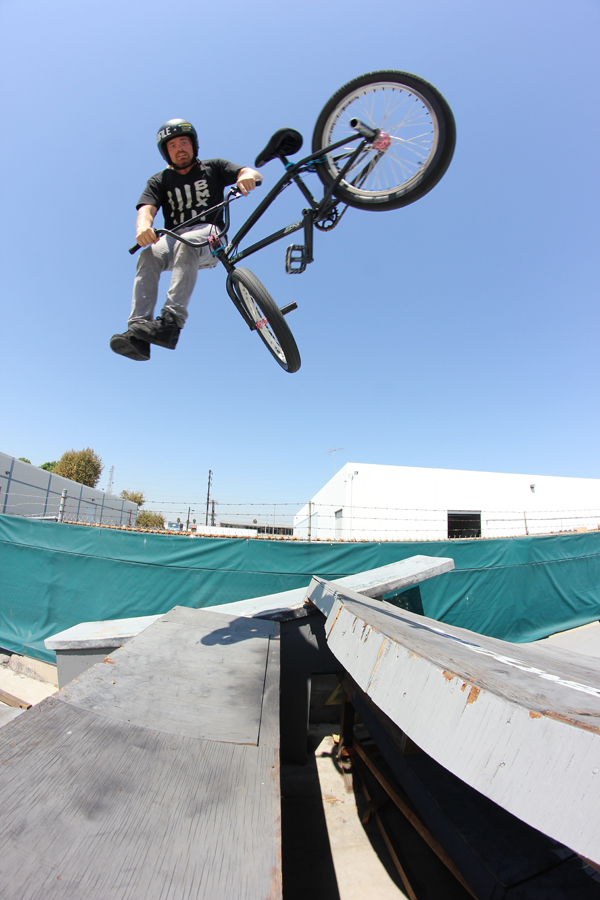 What was it that first got you into BMX? Any early memories come to mind?
I went to a Skatepark in my hometown, Memphis, Tennessee, with a friend. I saw a guy shredding a BMX. I got a bike then went back and have been hooked ever since!

How are things going with Profile Racing these days? Didn’t the crew just have a trip out to California before Interbike? Did you get in on that?
Profile is AWESOME!! Matt Coplon is a great team manager. Yes, I did get on the trip around SoCal. It was rad and I got some sweet videos and pictures from it. Plus just hanging with guys I never get to see is awesome!!

Do you have any more trips or cool projects lined up with them in the near future?
I am going to Texas Toast in 2 weeks. I’m super pumped for this years contest. I’m also working on a signature colorway that is coming out hopefully in the near future with Profile Racing. 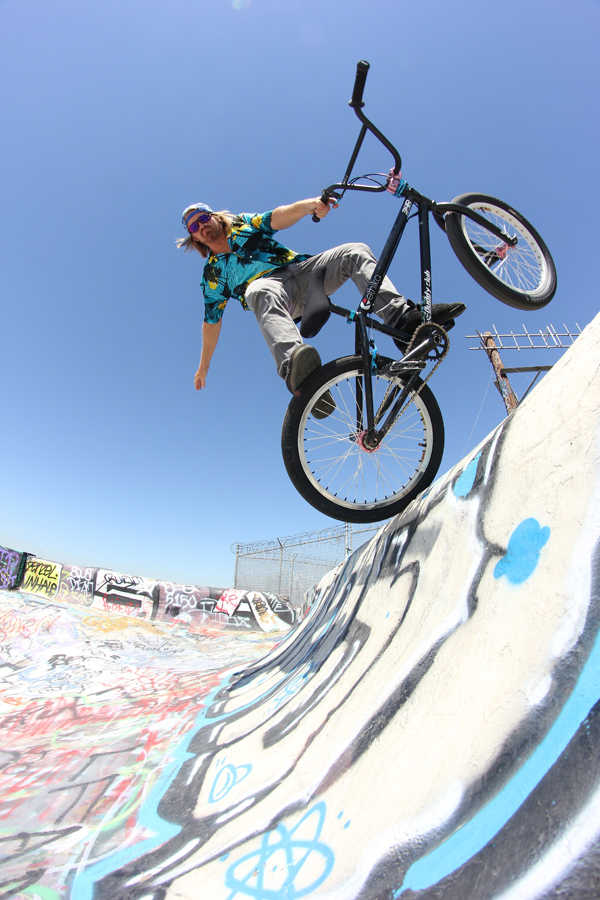 I know you made the decision to step away from Total after being with them for a while at the beginning of the year. Have you been working on a new frame sponsor at all? Can we expect some good news sooner than later?
Dirt Bros will be my new frame sponsor as of now. I’ve known Vic Murphy for a long time and he some what helped me get to where I am today as far as riding, advice and things!

Any other sponsor news you can tell us about that you are stoked on?
BuddyClub Racing is car related parts company that makes suspension, cam shafts, shifters, etc. They have been hooking me up since April for my little gas saving Honda Civic!!

So you have had a real good year. It seems like I’ve seen you pop up in videos all over the world. Am I just imagining things or did you spend a lot of time catching flights this year? Where all did you have the opportunity to go?
In the past year I have traveled a lot!!! I went from Estonia to Haiti to England to Germany and more. I try to pop up as much as possible! 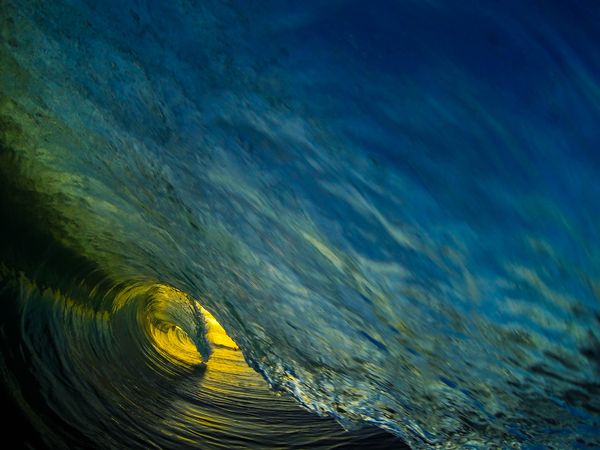 Your part you filmed for The Hunt last year surfaced online not too long ago and damn was it good. Did you get a chance to film another section for this year?
No, unfortunately I did not… Thanks though! I’m glad you enjoyed it. Keep your eyes peeled for the new Profile Edit I filmed with Dylan Pfohl this month!!!

Over the years I’ve seen you absolutely destroy pretty much everything from ramps to street and trails. What have you really been stoked on riding lately? Any setups or hot spots that you can’t get enough of?
Oh man tough one…. I have been enjoying riding a lot of flatland recently. I have also been trying to hit Heath Pinters house as much as possible. It’s super fun! Other than than that, just anything that is weird. I will probably like to ride that!

Let’s say if you had to pick the absolute BEST setup you have ever ridden. What would you pick and why?
The best setup as in a riding spot would be BLUE BENCH!! It’s super gnarly yet fun and really pretty too.

That bag of tricks of yours goes really deep. What’s one trick that you cannot do for the life of you, no matter how many times you try?
Honestly, I have trick that John Andrus called me out on for my Hunt Part and I wanna do it one day but its super scary to commit to. It’s a 180 windshield wiper to fakie over a jump. Besides that, nothing that comes to mind since I usually stick to stuff I think I can do, haha!

You have always done real well at contests. Is that something that really keeps you motivated? How important are contests for you?
Honestly, I used to care a lot, but now its not that important at all. I wanna go to every single one because it gets a lot of guys together and the riding is always fun! As far as winning or how well I place, that’s just how ever the dice land!!

What are some of the things that keep you stoked on BMX after all of these years? Do you ever get burned out at all?
I get stoked when I see my friends getting better. It’s a big motivator for me personally. As some of you guys know, I got Daniel Sandoval on Total BMX and tried to help him with things when he was starting to blow up and now I couldn’t be more proud of how hard he’s killing it!!! I do get burned sometimes, that’s when I go to the ocean and snorkel and bodysurf and it makes it all better. 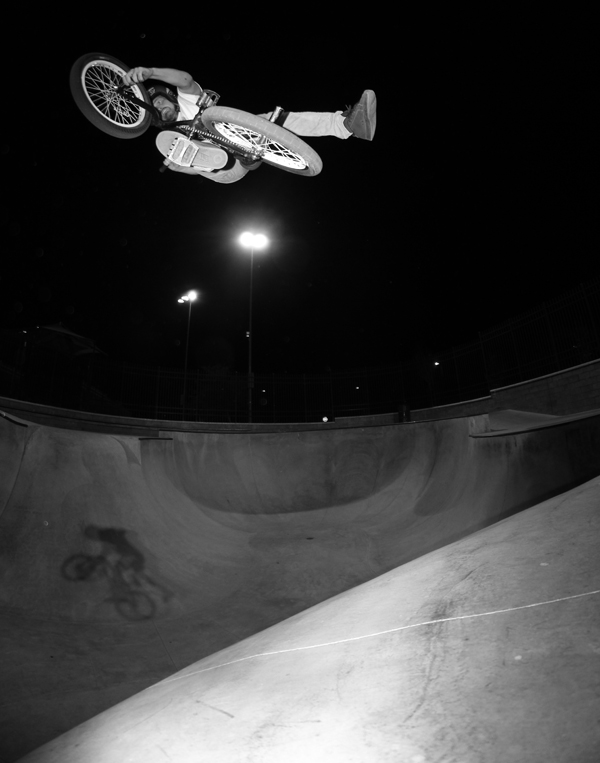 What do you think you would be doing if you didn’t get into BMX? Do you think you would have seen as much of the world as you have?
I don’t think I would had traveled as much but if i could pick another occupation it would be ocean photography or working for a company like Canon or GoPro or something along those lines.

How are you spending your down time these days? What are you usually getting into when you aren’t on your bike?
I’m at the ocean every day wheather it’s shooting wave photos or bodysurfing, snorkeling, spearfishing or even lobster diving. I go every day I am home. It’s my peaceful place!!! Check out photos @rickymoseley on Instagram!!

Do you work at all or is BMX how you’re taking care of things these days? Care to take a guess at what you could see yourself doing someday further down the road for a living?
I do shows to pay my bills, so yes BMX does pay the bills for now. I’d like to buy a boat and start my own fishing, adventure charters out of SoCal somewhere. That’d be sick!

What’s the worst job you have ever had? Any horror stories you can tell us about?
I worked construction in Dallas Texas for 2 weeks with Randy Taylor years ago. It was 117 outside and humid. That’s a horror story by itself!!!

Care to tell us something about yourself that might surprise people?
I’m ffraid of heights and I hate snakes.

Let’s say you come up on a TON of money. Like, lottery money. What’s the first thing you buy?
Twin diesel Boat for sure!! Then a house on the beach would be second.

Where do you see yourself in 5 years?
Hopefully still shredding and owning a boat and maybe buying a house near the beach!!

What’s the last song you heard, movie you watched and website you visited?
Journey “Open Arms”, Nacho Libre and Ebay. 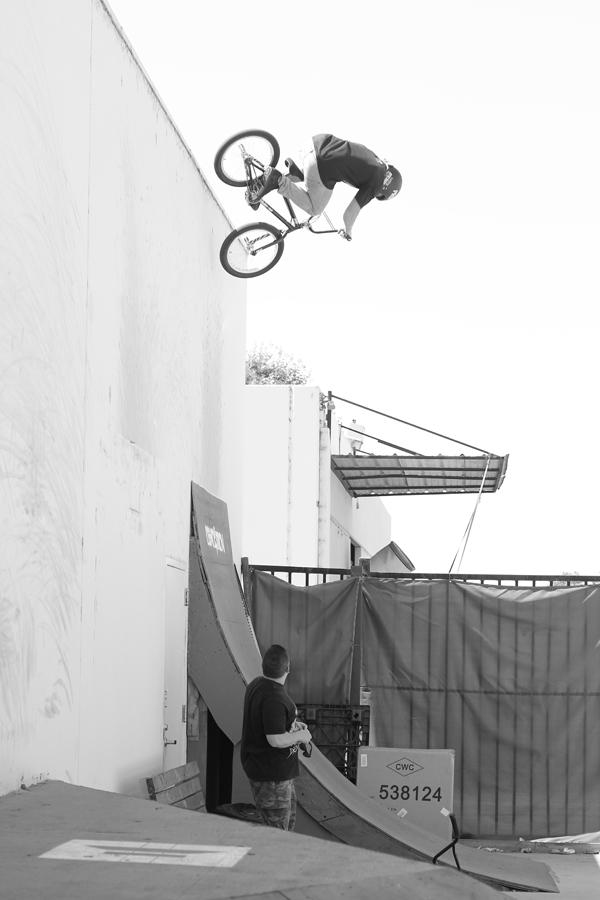 How can people keep up with you these days? Are you on Twitter, Instagram and all that stuff?
Yep on all the above just search @Rickymoseley and I’ll pop up!!

Do you have any shout outs or thanks?
Thanks to Matt Coplon and Profile for all they do for me! Vic Murphy for being there when needed. Thanks to my mom for always helping me travel when I was young. She has been gone for 2 years now and I know she’s stoked on how life has turned out now!

Anything else you want to say?
Keep shredding kids. Learn flatland before you ever start trying tricks on ramps. Every trick started on flat ground. Once you can do it there, you can do it anywhere! If you don’t believe me watch GT 101 trick tips! Thanks guys!

VISIT: FRONT PAGE // DAILY SECTION // BMX COLOR APP // BMX VIDEOS
You are here: Home / Interview / Ricky Moseley Interview
Note: This site contains affiliate links and we could recieve a small comission that supports this site if you were to make a purchase on their websites using our links for no extra charge to you.