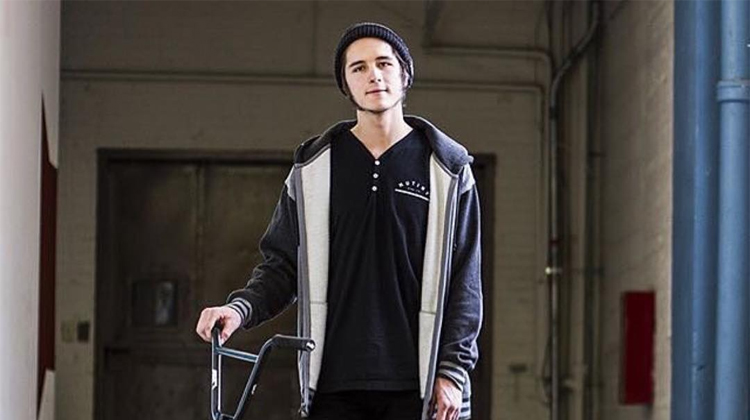 It’s always a bummer catching news about somebody that was in an accident and they’re in the hospital. We just found out that Dylan McCauley was in a serious car accident when another driver hit his car, and he’s in the hospital with some serious injuries! Jeff K put together a GoFund Me to help raise some funds to help Dylan out with medical bills and other bills while he’s on the mend and can’t work. Even if you don’t have the funds to spare, just sharing this can make a huge difference. Check out more details below or on the fundraiser page.

“Hi, I am trying to raise money for Dylan Mccauley, who was involved in a terrible car accident. On April 1st his car was struck by another vehicle resulting in a horrific crash causing his car to roll multiple times… leaving Dylan with life-threatening injuries that he is still battling in the intensive care unit. Luckily his brain was not injured. However, the rest of his body and vital organs were severely traumatized. He fractured his spine, ruptured his blater, shattered his pelvis, broke multiple ribs, and has massive amounts of internal bleeding. He has had a few surgeries, with more to come in the near future… each of them is just as severe as the last. This money will be going towards his medical bills, care, and unforeseen costs.
Dylan is the sweetest person who would go out of his way for anyone in any way he can. Thank you so much for reading this, Dylan and everyone who loves him appreciate the support. Please help if you can!” – Jeff Klugiewicz

You can donate on the GOFUNDME PAGE