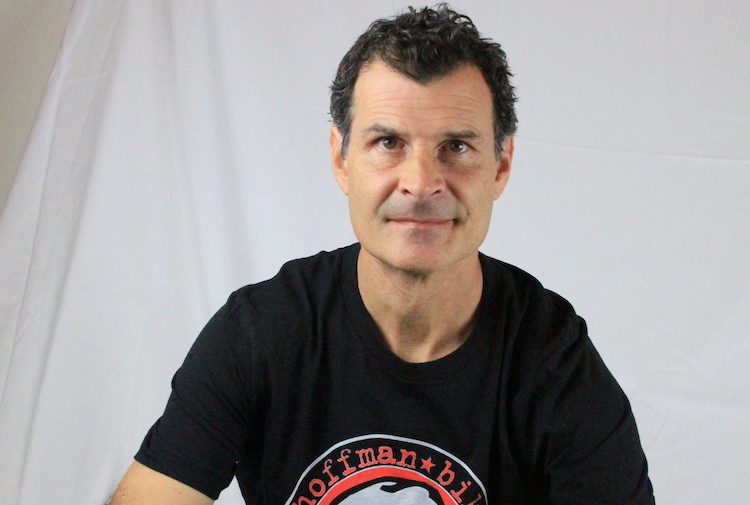 It’s not too often we get a press release about a lawsuit (actually, I don’t think I’ve ever seen one related to BMX prior to this), but today we received an interesting email (4 times) about a lawsuit Mat Hoffman is involved with against the car company Volvo. This all goes back to this past June when Mat and his wife were in a serious car accident and Mat ended up in the hospital with a traumatic brain injury and a skull fracture that had him in the hospital for a bit and in real rough shape. There wasn’t a lot of information about the accident when it happened and it’s possible this might be why. Below are details about the accident and the current lawsuit that’s coming from it. It’s definitely interesting and we’re curious to see the result of it. It sounds like this is more about getting car companies to change the way they do things over money, so hopefully Mat is able to get some real change to happen from this so it doesn’t happen to anyone else. Take a look!

On May 29, 2021 Mat Hoffman and Jaci Hoffman were traveling to a graduation party in their 2015 Volvo V60 on I 235 highway in Oklahoma City. Jaci Hoffman was the driver and Mat Hoffman was the front seat passenger. Traffic in the area had come to a stop due to a construction project. Mrs. Hoffman slowed for traffic and came to a stop along with the flow of other traffic. Both Mr. and Mrs. Hoffman were properly seat belted at the time. After coming to a stop, the Hoffman vehicle was suddenly, and without warning, struck by another vehicle in the rear.

As Jeff Wigington, lead counsel for the Hoffman family states: “People don’t expect their car seats to collapse and they don’t expect to get ejected out of the seat when they are wearing their seatbelt. This is exactly what happened to Mr. Hoffman and as a result he suffered a Traumatic Brain Injury.”

Since the late 1980s, automobile manufacturers have known that rearward rotation of front seats in rear impact collision effects both front and rear seated passengers. In 1992 and 2001, the television program 60 Minutes featured segments on the seatback rigidity issue. Knowing the history with the seatback strength issue and while conceding that federal testing standards are inadequate, automobile manufacturers routinely test for seatback strength beyond federal standards codified in Federal Motor Vehicle Safety Standard 207. The reason they do this is because it is well known that a lawn chair will pass this standard.”