Mati Lagoity and crew took a trip over to Menorca to spend some time cruising the street spots and skatepark, along with having some fun! Hit play to check out what they got into!

“We took a boat to Menorca to visit Jaume Sintes and his family. After a week filming riding and exploring the island this video went out super naturally and show a little bit of how we enjoy this trip.
Keep riding bikes and have fun!

Check these posts out! ⤵ 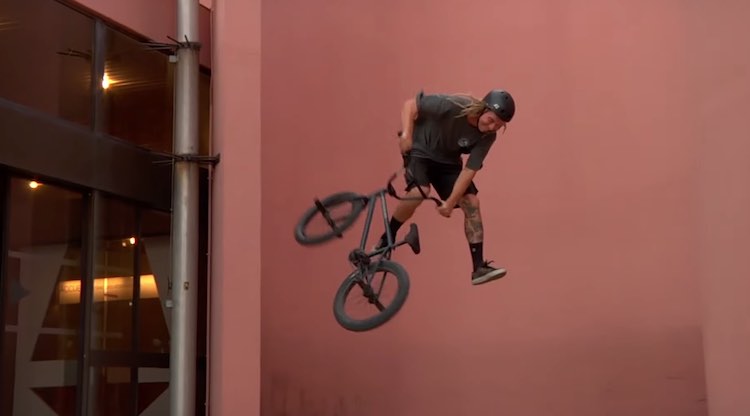 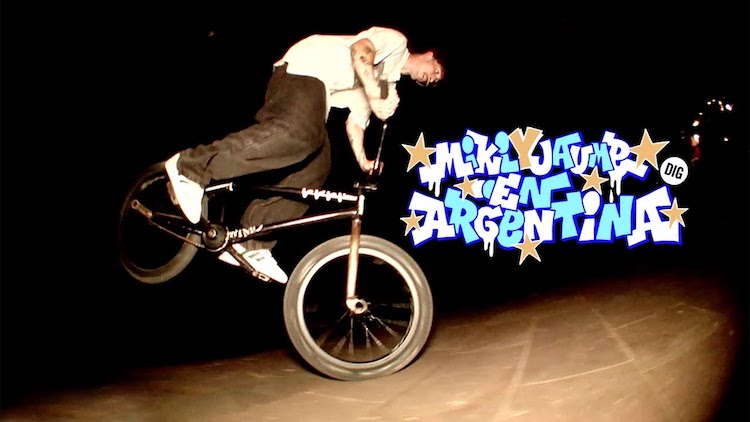 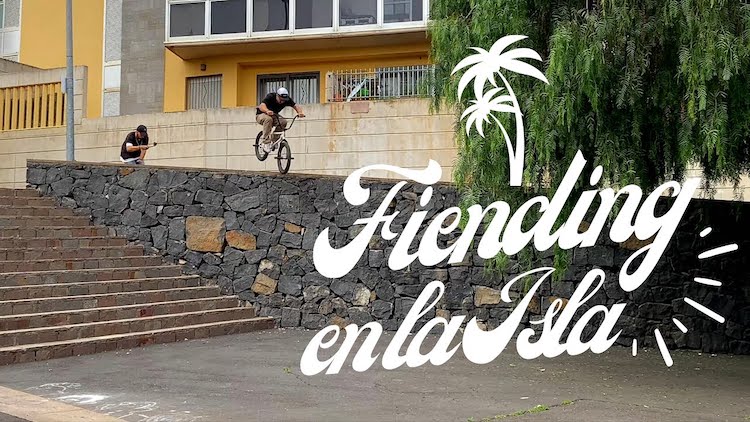 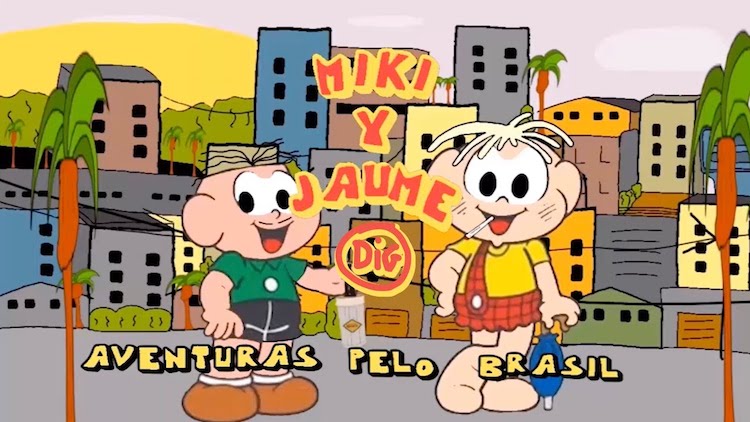 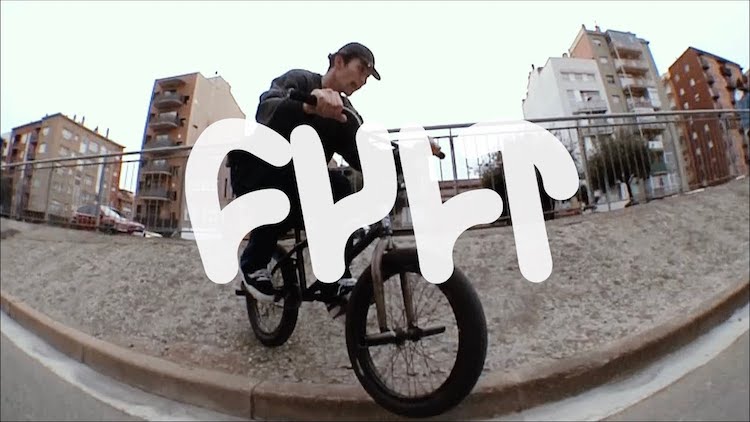 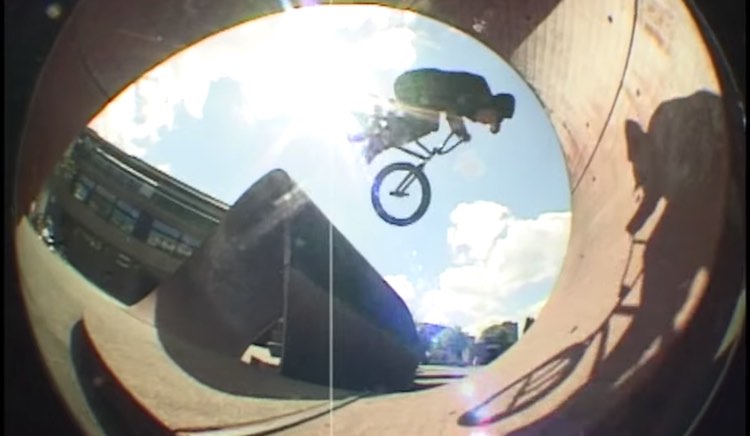