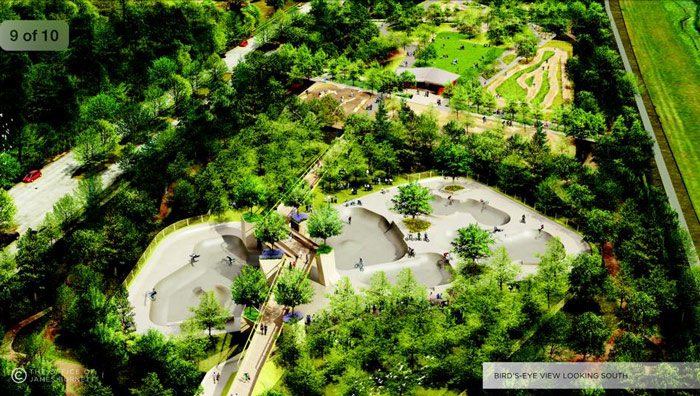 Remember a while back when there was a petition going around to get bikes into that new Houston Skatepark also known as the “Spring Skatepark” that is super big and appears to be absolutely amazing? Well, instead of getting bikes into that park, they have formed a group that has worked with the city to build their own bike park… and it’s FRICKEN HUGE. They haven’t broken ground on it just yet, but it sounds like it has gotten the go ahead and will be starting soon. We were tipped off to their FACEBOOK PAGE that gave us a look at what’s to come to North Houston and it looks amazing. They have bowls, a street plaza, trails, a full on race track and a bunch of other stuff planned. We grabbed a bunch of photos that will make you start planning a trip to Houston, Texas once it’s complete. Talk about a bright future for BMX… At least in that area. 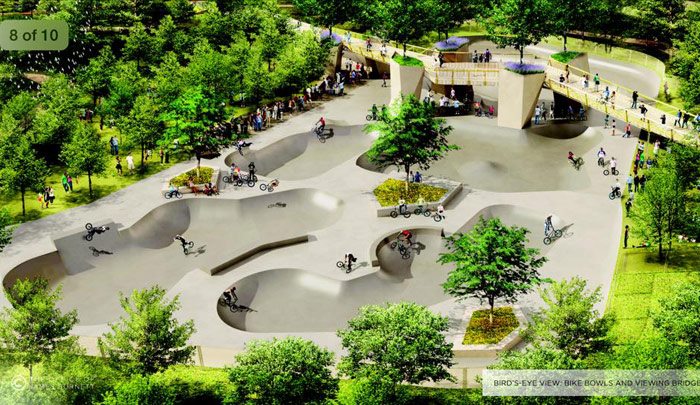 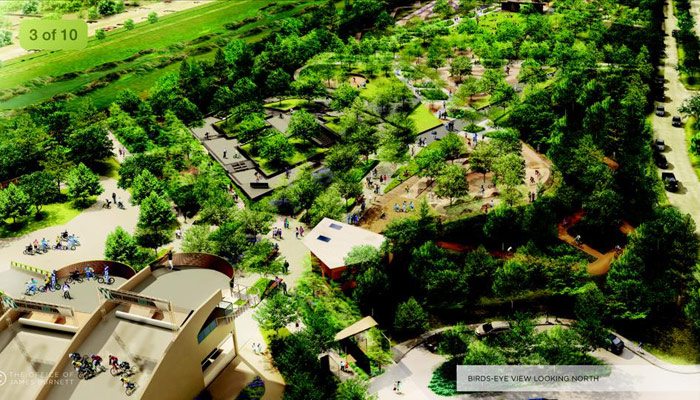 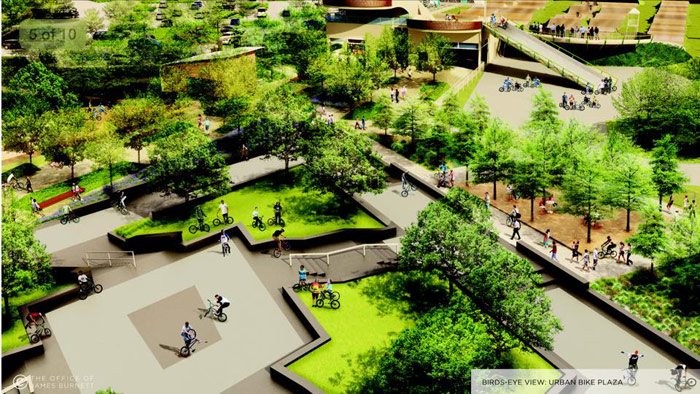 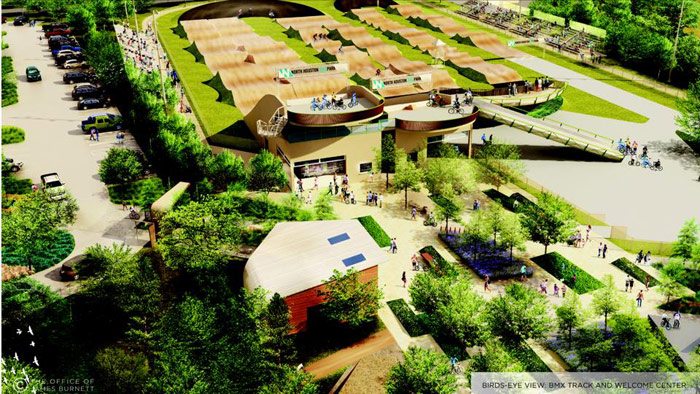 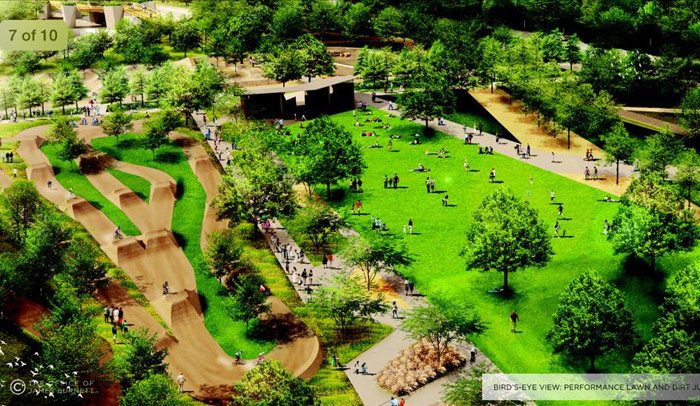 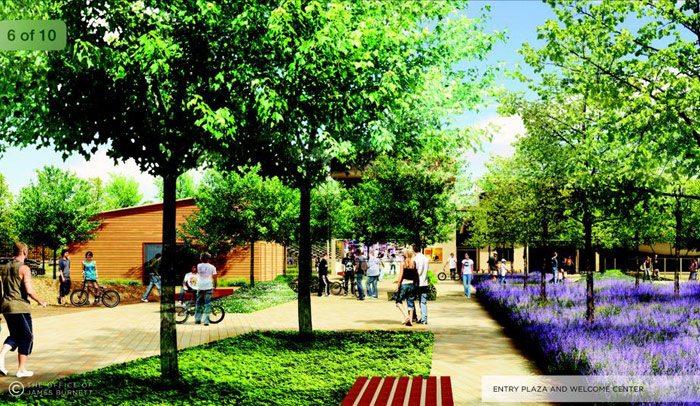 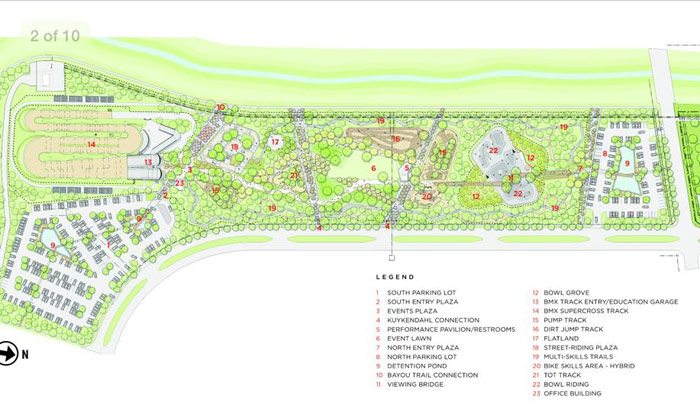 When your park needs a big map like this to show you where everything is… All we can say is WOW.