Red Bull just released part two of Jed Mildon’s “Dirt Dogs” series where we watch him and his friends charge a MASSIVE 60 foot double to set some records! Despite a lot of rain, they were still able to get the jump to work! Check out the crew getting their first session on it!

“With the finishing touches complete, and some timely Kiwi sunshine, the moment of truth has arrived for Jed Mildon as he sets out to test the world’s biggest dirt jumps.

Will his hard work, and that of build buddies Gypsy and Paul Langlands, be rewarded with some clean jumps and world records over the huge 60ft first jump?” 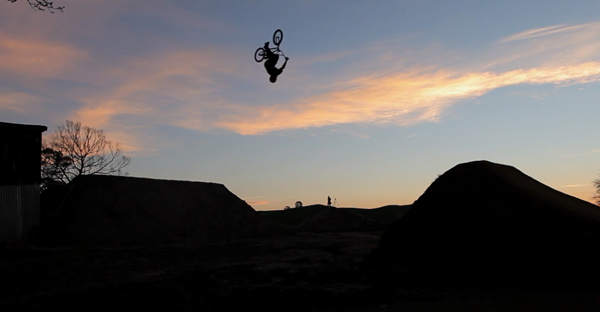