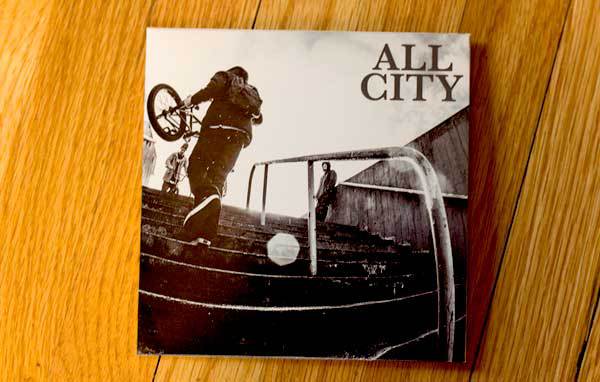 Alright, so going into this video, we had a pretty good idea that it would have a similar feel and vibe to the Premiere Store videos because Ben Green definitely has a style to his filming and editing work that is unique to what we see on a day to day basis popping up in the Daily Section every day. That “style” has more of a relaxed, chill vibe with a special coloring that gives it a raw feel and a music selection from an artist you probably have never heard of. We’re big fans of the way Ben does and we’re glad he stuck to that for the “All City” video.

The line up for this video features some of London’s finest street riders; Joss Fenn, Mike Kirkby, Malick Cham, Joe Bartlett, Ben Green, Warren Daniel and Dan Boiski who all have full sections and a mix section with a handful of other riders. We’ve seen quite a bit of footage from these guys over the years, but we were especially excited for Dan Boiski’s section because personally we feel he’s so under rated. We were also excited to see Ben Green was able to get in front of the lens to film a full part for this because he’s also a damn good rider on top of being a talented filmer. 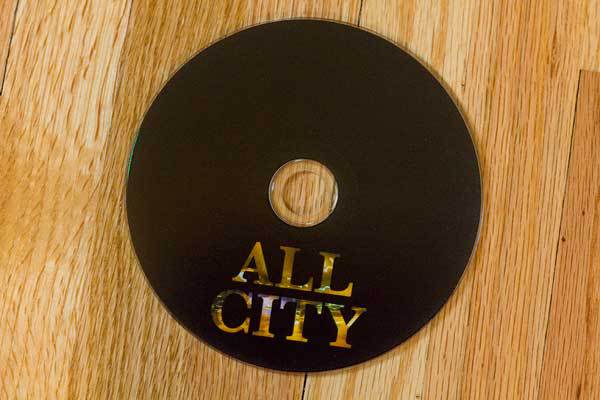 The sections are all packed full of some real solid riding and spots that will leave you drooling and wanting to book a plane ticket to London just to try and find a few to ride yourself. We were especially stoked on Joss Fenn, Ben Green and of course Dan Boiski’s sections. If we had to pick a favorite, it would be Dan for sure. It’s clear as to why he has the ender section in this video!

As we mentioned above, the filming and editing for this BMX video was on point. It has a good mix of fisheye, wide angle and long lens shots, keeping things interesting. There was thought put into the shots and it looks really good. It also looks like Ben pulled out his Super 8mm camera to film some b-roll footage of scene shots around London, which really helps give this video that raw feel that is so good. The graphics were kept real clean and simple, which is always a good thing. I think the only “bad” thing we can point out is that there were a few of the rolling shots got pretty shaky, but it’s pretty limited.

The music selection for this one was on the hip / hop and beats side of thing. The music had a really chill vibe with an old school feel to it that brought each section together really well. You can find songs from The Cinematic Orchestra Jehst, Skinnyman, Nina Simone, Jetpack Jones, Brock Benigan, Lewis Parker, Lady, Skream and DJ Krush. All of which we don’t think we have heard before… At least not knowingly. It was a good mix of music and consistent from start to finish. The video runs 33 minutes and 33 seconds from start to finish. Not too long, not too short. 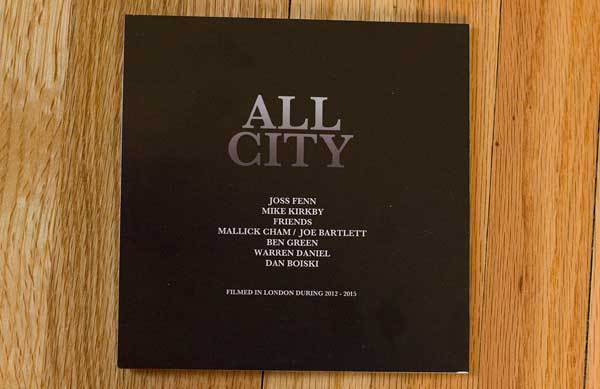 Overall, if you couldn’t tell by what we were saying above, we’re really stoked on how “All City” turned out and we think Ben Green and the entire crew did a great job on this video. If you’re looking for a video filled with some great street riding and filming and editing, this is definitely one for you to check out. If you’re looking for skateparks or trails, this has none of that, so it’s probably not going to be your cup of tea!

You can pick up the “All City” DVD direct from the All City Webstore for £5.00 + shipping (Roughly $7.65 when converted to the U.S Dollar). Check out the trailer below and get on it!