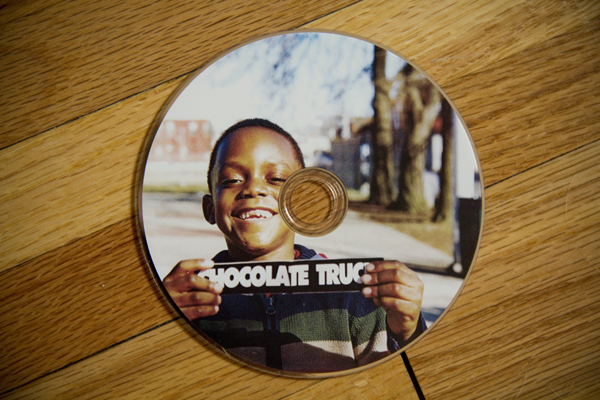 Like I said above, going into this video, I really didn’t know exactly how good this video was going to be. I had seen a few tweets and other bits pop up online that were all really positive, so I was going into this one with the expectation that I’d be impressed. That’s something I don’t like to do since it can somewhat change the perspective on the video, but at the same time, I didn’t know really what to expect so that didn’t really cause too much of an issue.

The Chocolate Truck crew is based around Philadelphia, Pennsylvania and over the years a handful of guys have popped up from the area that I recognized from the cover… I’ve been a fan of guys like Dan Bob and Brenden Reith for a while, so I was excited to see what they had to bring to the table.

Going into the intro of the video, I got a pretty solid idea that there would be a ton of wild riding with a mix of hood stuff. They had the ghetto girls and children along with a dude ripping a wheelie down the street on a 4-wheeler which are all good signs. I realized then that they have a pretty massive crew of riders that would all be making appearances in the video.

Now, if you’re looking at this list and thinking that this is filled with a ton of guys that kill it on street, then you are correct. This video is all street and thanks to that well rounded crew of riders, there’s a ton of unique styles from guys with freecoasters and 4 pegs all the way down to pegless dudes that aren’t afraid of getting their pedal grinds on. 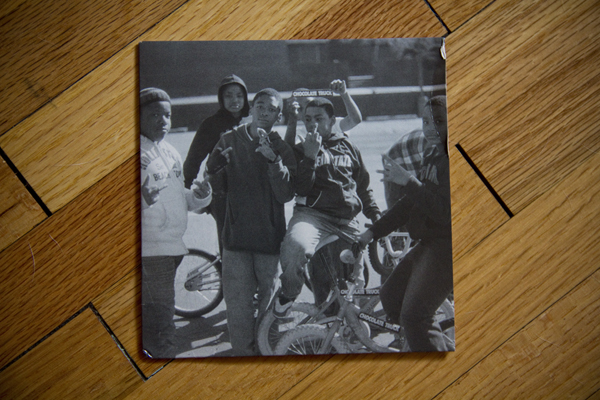 Going over each section, there were a few that I really was stoked on and that would be Matt Miller, Dan Bob, Brenden Reith and Kevin Vannauker.

One of the biggest things that stood out to me is that Matt Miller not only was able to keep up with the entire crew to film and edit this video, but he was able to stack a ton of wild clips. I was really impressed with what he had come through with his pegless style of riding.

Dan Bob is a pretty tall dude, and anyone who has seen his riding before knows that they can expect to see him destroying rails and doing some pretty wild drops in his part.

Brenden Reith is one dude I don’t think we see nearly enough. He’s sooooo under rated and I think this video part will open up their eyes to just how good this guy really is and how effortless he makes most of his riding look.

Kevin Vannauker is a new name to me, I might have seen some footage of him in the past, but nothing that really stood out to me like this section. Kevin has the ender and I will say that it starts out slow, but quickly progresses and gets absolutely nuts. I was really impressed with his riding and it was clear to me just why they gave him the spot in the video. I HIGHLY advise you keep your eye out for this guy because if he keeps it up he’ll be all over in the future.

Otherwise, the rest of the guys in the video all came through with a lot of really good riding. I honestly didn’t recognize the majority of the names in this video, but it’s clear each and every one of these guys feed off each other and it has let them all progress into some serious street destroyers. Plus, I can’t imagine having all of the spots to ride around Philly didn’t help them. Riding wise, I was really impressed. 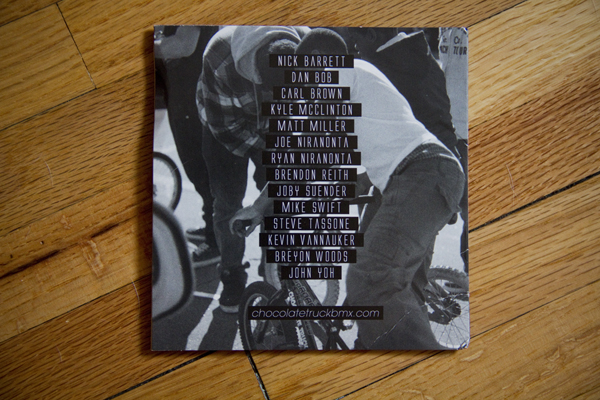 The filming and editing was handled for the most part by Matt Miller. I was really digging the raw feel of the video. Matt kept the editing pretty simple and didn’t do much as far as putting in a lot of fades or film burns or any of the other stuff that usually gets out of control. The transitions from section to section were smooth and he kept the titles and everything real clean and simple. All things I love since the excessive extras just get to be too much.

Music wise, Matt pulled out some real good songs from a handful of artists that you may or may not have heard of. You can find music from Ini Kamoze, Pat Benatar, Sister Nancy, The Meters, OMC, Martha Reeves, Del tha Funky Homosapien, Clams Casino, UGK, The Jimmy Castor Bunch, Savages, Baby Huey, Big K.R.I.T and The Staple Singers. A good mix between rap and some chill classic feeling songs. Can’t go wrong there.

The entire video runs for about 45 minutes not including the bonus section that has a bunch of crashes and random footage that didn’t make it into the video they collected.

Overall, I was really impressed with the video. I was blown away by the riding and was stoked to see so many unfamiliar faces absolutely killing it. Everything from the spots, to the riding, filming and editing and music all came together really well and I think it will get anyone stoked to go and ride street. Do I think you should pick it up? I think if you’re a street rider, this is a definite one to pick up. There’s no park, trails or flatland, so if that’s what you’re into this isn’t a video for you… You won’t be disappointed if you’re into street though.

You can find out more about the Chocolate Truck crew by visiting their website — ChocolateTruckBMX.com