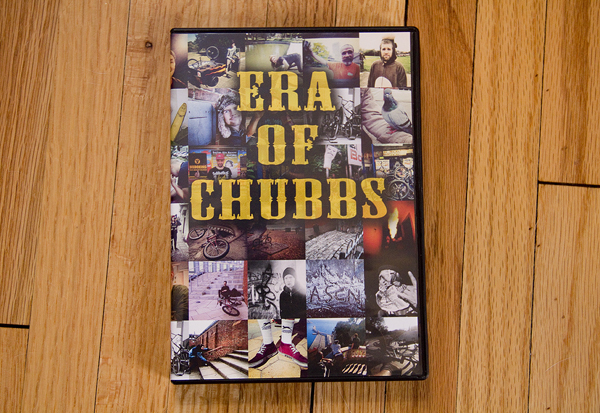 It’s been a while since we’ve done a DVD review and it is not because there is a shortage of DVD’s by any means. The U.K in particular has been pumping out DVD’s like crazy lately (as well as the rest of the world) and it’s great to see because every day we see so much great footage get lost in the abyss of the internet. DVD’s are just one of those things that will always be good to see show up in the mail and you can sit down and enjoy it without distractions from Facebook and everything else.
The other day we received a copy of the “Era of Chubbs” video that our friend, Mark Sutton recently released as the latest Ascension video. We figured maybe you guys have been hearing some things about the video and were curious to know what it’s all about. So here’s what we thought…

Going into this video, I honestly really had no idea of what to expect. I know Mark Sutton is a real solid writer and handles a lot of content for Bike Biz over in the U.K, but I didn’t know what his film work was like. I had seen a few bits and pieces about the video through Twitter and Facebook along with a few trailers that have popped up over the past 2 years or so which all lead me to believe this one was definitely geared for the good times versus a serious production though.

Going into the video, I noticed that the entire video runs in at 55 minutes. I don’t know about you, but in a world of 15 second Instagram clips, this seems like a hell of a long video. I’m not complaining though, in fact it was kind of nice to know it wasn’t just a quick 15-20 minute mixtape that Mark pounded out and dropped on to a DVD instead of sending it straight to Youtube or Vimeo.

“Era of Chubbs” features a full cast of riders with sections from Ryan Wolfe, Nick Delmolino, James Curnock, Dan Leyland, Mark Sutton, Mark Dix, Mark Richardson, Mason Dosell, Frank the Tank, Jared Tovee, Sahrif Khan, Zi and Zach Shaw. Most of which I’ve maybe seen some clips of in the past from edits, but for the most part all pretty new names to me minus Mark and Zach Shaw. I’m okay with that because let’s face it, when you know a rider, you can sometimes predict exactly what you will see for 70% of the section and that can usually kill the excitement of a part unless there are some seriously unexpected clips.

The video was edited to flow pretty seamless from section to section without a lot of special effects or elaborate intros for each guy and that’s always something I can support because it’s pretty easy to over dose on the graphics or obnoxious intros and it just gets annoying. The riding in the video focuses mainly around the U.K streets, parks and even some trails with footage from Spain and maybe even a few clips from Germany and a few other places (? Not 100% on this) mixed in throughout the video. You can recognize spots like the Seventies warehouse ramps and some of the parks, but for the most part the spots were all pretty unique which kept things interesting.

The riding in the video is solid through out with some crazier clips mixed in. This video is definitely not banger clip after banger clip, but more focused on the riders just doing their thing and having a good time doing it. They took over 2 years to collect clips for this and you can tell there wasn’t a ton of pressure to film clips with most of the video have the vibe of a chill session where the camera came out to document things. I think the best way to sum up the vibe of Era of Chubbs is that it’s a great documentation of a group of riders who are just enjoying their time hanging out and riding without taking things so serious. There’s a bunch of extra footage mixed throughout from funny things they got into which was rad. 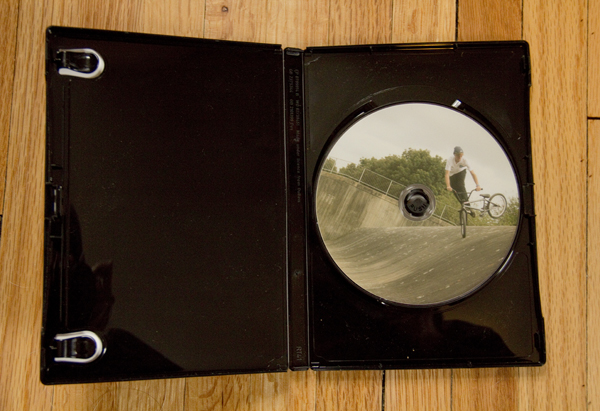 The filming and editing for the video is solid, but it’s no Joe Simon, Will Stroud or Rich Forne production. The filming was pretty clean, but there were times it got pretty shakey or crazy. I don’t think this one was meant to have that high production value anyways with glide cams, lighting setups, etc. Point the camera, stack the clips. Like I had mentioned above, I was a fan of the editing. I liked how the video transitioned from section to section without breaks or crazy intros. Just one dude after another with a crash and mix section through out. Keeping it simple is never a bad thing!

I also liked the music selection for the video, you can find a mix of music that’s mostly classic rock. There’s music from Electric Light, Orchestra, Damien Marley, Van Morrison, The Cramps, Rolling Stones, Randy Crawford, Janis Joplin, Elbow, Dusty Springfield, Johnny Cash, Horse the Band, Juicy J, Love and Rodriguez. All of the songs went along well with the relaxed vibe of the video, except for the Juicy J song which kind of stood out from the majority of the music picked for this. 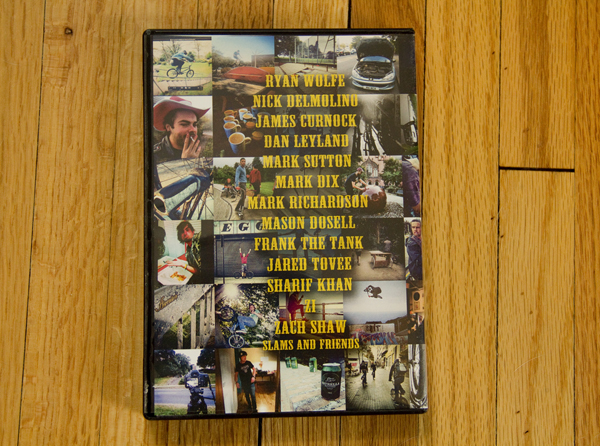 Overall, I liked the video. It’s a great scene video with solid riding from a lot of unfamiliar names. I liked the laid back, have fun vibe that it gives off and the music that was picked for the video. Do I think it’s worth picking up? I could definitely see this as being a video a lot more people in the U.K would be into than elsewhere, but if you’re into scene videos versus high production team videos this is definitely well worth checking out. Big shout out to all the guys who put work into this one, especially Mark, because BMX does need more of these videos to keep people reminded it’s just about having fun with your friends riding your bike.

Below are two trailers that came out throughout the filming process of this one. I think they give you a good look at what it’s all about!