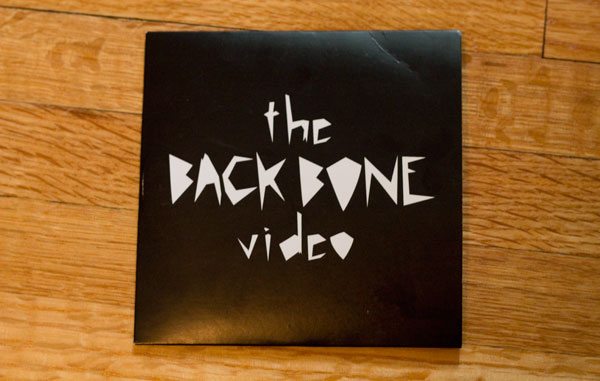 Going into the video we didn’t have really any set expectations other than we had enough reason to believe that it would be kicking a lot of ass and filled with style. The Backbone crew down in Australia is pretty well rounded with riders that are style machines and then there are the guys that we would classify as street assassins. So, we had a feeling the video would be really diverse.

The Backbone video features full sections from Jack Gruber, Benn Pigot, Chris Harti, Russell Brindley, Rhysty, Zac Miner, Will Gunn, Jack O’Reilly and Tyson Jones-Peni with two mix sections filled with friends and family of the crew. Looking at that list of riders, if you’re familiar with the Australian scene, you would know this is a very diverse mix of guys who crush trails, skateparks and street, With that being said, it’s clear that this video has a good mix of riding from full on trails sections from guys like Rhysty to full on street sections from Jack O’Reilly and then there are guys like Benn Pigot and Chris Harti who know all about roasting on really anything they come across from trails to cement parks.

The video, primarily filmed in Australia with a few clips from the United States like the Potoczny trails and Catty Woods in Pennsylvania to the Terrible One ramp in Austin, Texas. With Australia having some very dialed trails, endless cement skateparks and more street than you could handle, the entire crew was able to keep it pretty diverse for each section with the exception of a few of the same couple of trails being found throughout the video which isn’t a bad thing because they look insanely good. 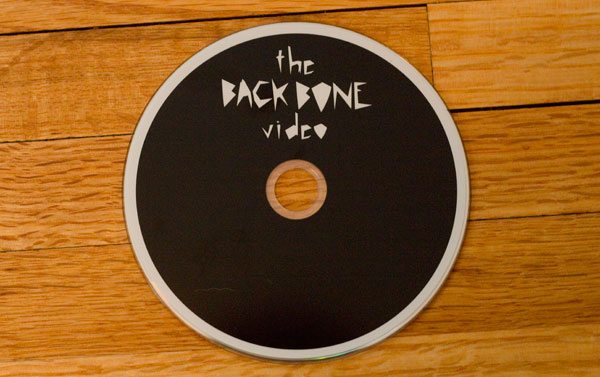 They went with a less traditional route for music with a lot of older rock, folk style songs that is always welcomed when we’re generally swimming in a sea of rap music when we’re watching web videos all day long. They picked songs from artists like Goons of Doom, La Mancha Negra, The Church, Inxs, Nick Cave and the Bad Seeds and more. We don’t think we’ve actually heard any of the songs in this video before, which let’s be honest is a pretty heavy accomplishment these days, haha.

Filming and editing was handled primarily by Brendan Boeck with a huge list of filmers that pitched in from the guys in the video to guys like Joe Rich and Jack Birtles who picked up the camera when they had the chance. Overall, the flow of the video is really smooth and it transitions easily section to section with the riding being pretty split between trails, parks and streets. There are a few all trails sections and a couple all street sections, but for the most part these guys were all down to ride and film on everything which makes it a good watch for really anyone unless you only care to watch one thing in particular and that is all. The graphics were kept pretty simple with clean titles and not a lot of extra motion graphics which is always a plus in our book. Clean and simple. There were a few rough patches with filming, but with so many guys picking up the camera it’s easy for things to get a little crazy with inexperienced guys looking to help out and film a clip when nobody else is around.

The Backbone Video runs for just over an hour from intro to credits with a little over 6 minutes of a crash section for the bonus. 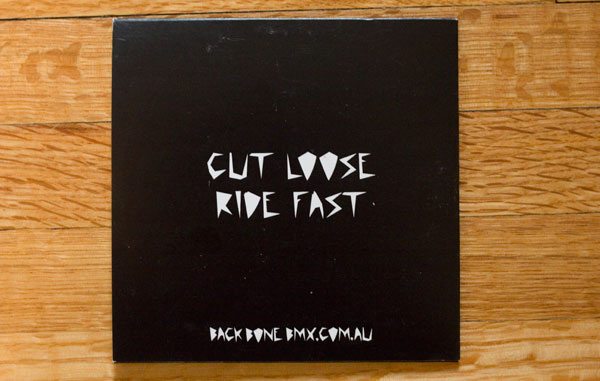 Overall, we really liked the video. It’s diverse and the riding is absolutely phenomenal from cranked turndowns, flat tables and classic motowhips to technical grinds and lines on the streets. The music and filming and editing was on point. Is it a very worth picking up? Yeah, definitely. This one is more geared towards the style guys and riders that are into all aspects of riding when it comes to trails, street and parks. This isn’t much for crazy flip, whip and barspin X-Games / Dew Tour style riding, so if you’re into that sort of thing… This isn’t going to be the video for you.

Check out the trailer below to get a good idea of what to expect!